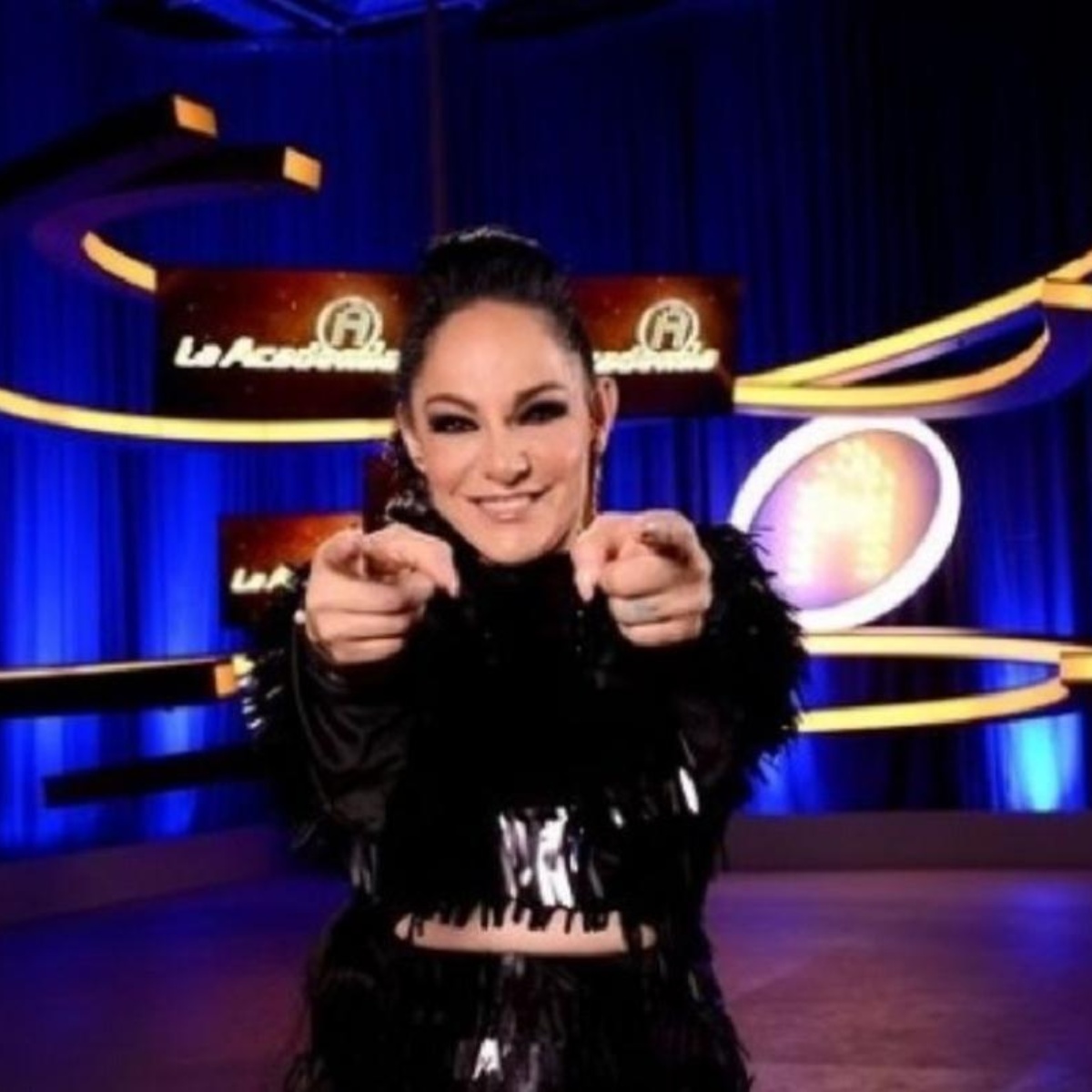 The grand finale of La Academia is today, Saturday, August 13.where only 1 of the 5 finalist students will be the winner and for the first time in the history of the program, the final of The Academy will be divided into two parts.

It has been announced that on Saturday, August 13, no expelled student or winning studentwhile on Sunday, August 14, the great winner of the 20-year Academy will be announced.

It seems that in the first part of the grand finale of La Academia, the students will sing the songs as soloists:

Will Lolita Cortés give away a car?

It should be noted that the student with the most votes from the public in the final of La Academia en vivo will win a juicy economic prize of 50 thousand pesos, in addition, as a gift from the judges, another student -or the same one- will be able to win home a new car.

It seems that the controversial Lolita Cortés is very happy in the final of The Academy and to prove it, she made a very important announcement for the students, because on behalf of the panel of judges, made up of Ana Bárbara, Arturo López Gavito and Horacio Villalobos, Lolita Cortés shared that tonight there will be a gift.

“Tonight, we critics are going to give one of you a brand new car.”

IT MAY INTEREST YOU: Did Lolita Cortés experience hell at the Academy? This happened on TV Azteca

It should be noted that in this way, the best finalist student of The Academy will be able to win a new car and a bonus of 50 thousand pesos, so many of the fans only expect to see who will be chosen.