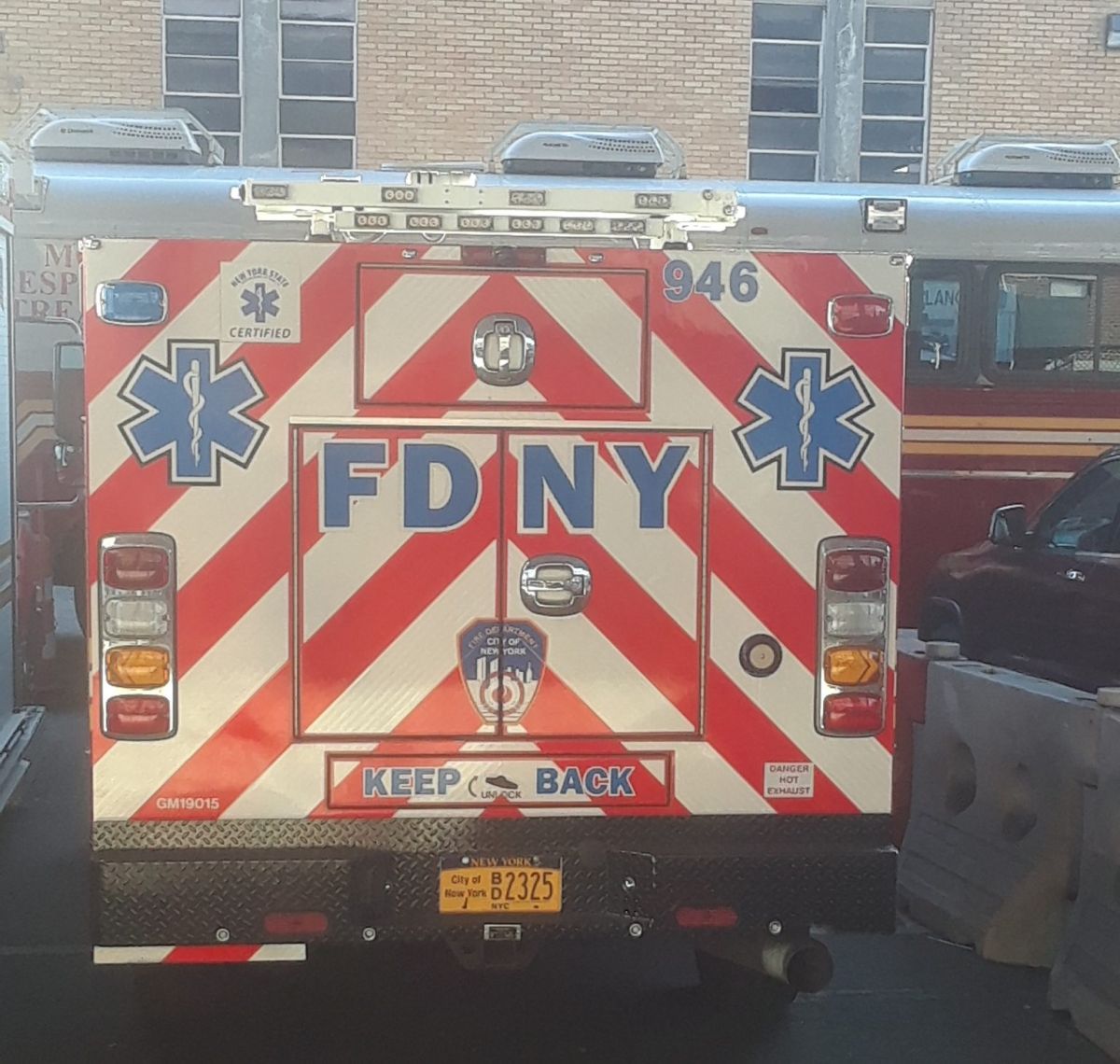 The inferno broke out just before 2:30 a.m. Tuesday inside “Green White Dry Cleaners” on 30th Street near 48th Avenue eventually grew to four alarms, with about 170 firefighters and EMS personnel responding to the scene.

“[Firefighters] encountered heavy fire conditions throughout, advanced fire upon arrival,” FDNY Deputy Assistant Chief Chuck Downey told reporters. “We had to stand down and go to an outside operation.”

Videos posted to the Twitter account @FDNY show firefighters working outside the building as a dense plume of smoke billows from the structure. The images show flames coming from the roof.

The fire was brought under control by 7 a.m., the FDNY said. Deputy Chief Downey said that two firefighters were transported to local hospitals, one with shoulder and neck injuries and the other with a knee injury. Both were in stable condition.

No other casualties were reported. The cause of the fire remained under investigation yesterday, according to the New York Post.