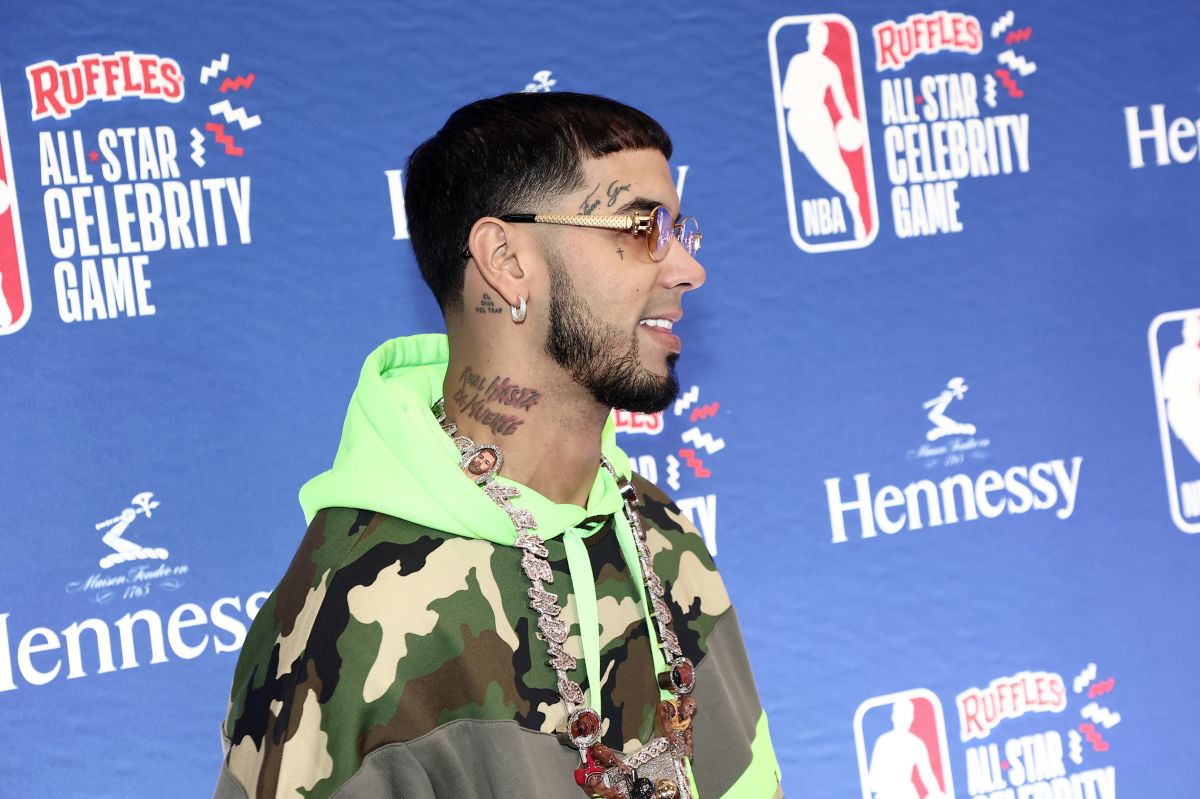 Karol G revolutionized social networks with a photo in which she appears as God brought her into the world from a bed, and covering the intimate parts of his body with white sheets. The photo of her was taken in front of the mirror on the ceiling of her room.

“How nice that you were here”, was the text with which the Colombian singer who now sports red hair accompanied this photo that already has more than 6 million likes and thousands of comments from his followers.

Among those many messages there were people who did not miss the opportunity to remind Anuel, the ex-boyfriend of the Colombian and current husband of Yailin “the most viral”, what according to them the Puerto Rican is “losing”. These are some of the comments in which Anuel came to light after this hot photo of Karol G:

“And @anuel eating the leftovers”, “@anuel indirect very direct”, “Anuel brother I will never accept the change you made”, “I smell that ANUEL is here with a fake Instagram”“Anuel must be rolling in his grave… Oh no, it’s not true that he hasn’t died, but he must be rolling with rage hahahaha”, “What anuel was lost” and “@anuel look what you missed” are some of the messages left in this publication of the Colombian artist.

Her red hair stood out against the white sheets. The video with which the interpreter of ‘Tusa’ announced the new color of her hair has more than 28,700,000 views on Instagram. She changed her well-known turquoise hair for this explosive color that most of her audience has loved.

“2 weeks in love with seeing myself like this in the mirror and without being able to show them… So that when they see me on the street they tell me: EaAaaa Maria BebEee HOW DOES THAT RED HAIR LOOK LIKE CHIMBA ON HER ”, was the message she wrote at the time.

Keep reading: Yailin shows off her red hair, the same color that Karol G now wears, and they tell her everything

Scathing message leaves Adamari López on Instagram: “That was already mine and it will be mine again if I feel like it”

Karol G does not stop: now he arrived at Tomorrowland with Tiësto

Anuel and Yailin get into the tub together in a romantic evening: “Love must be like coffee”