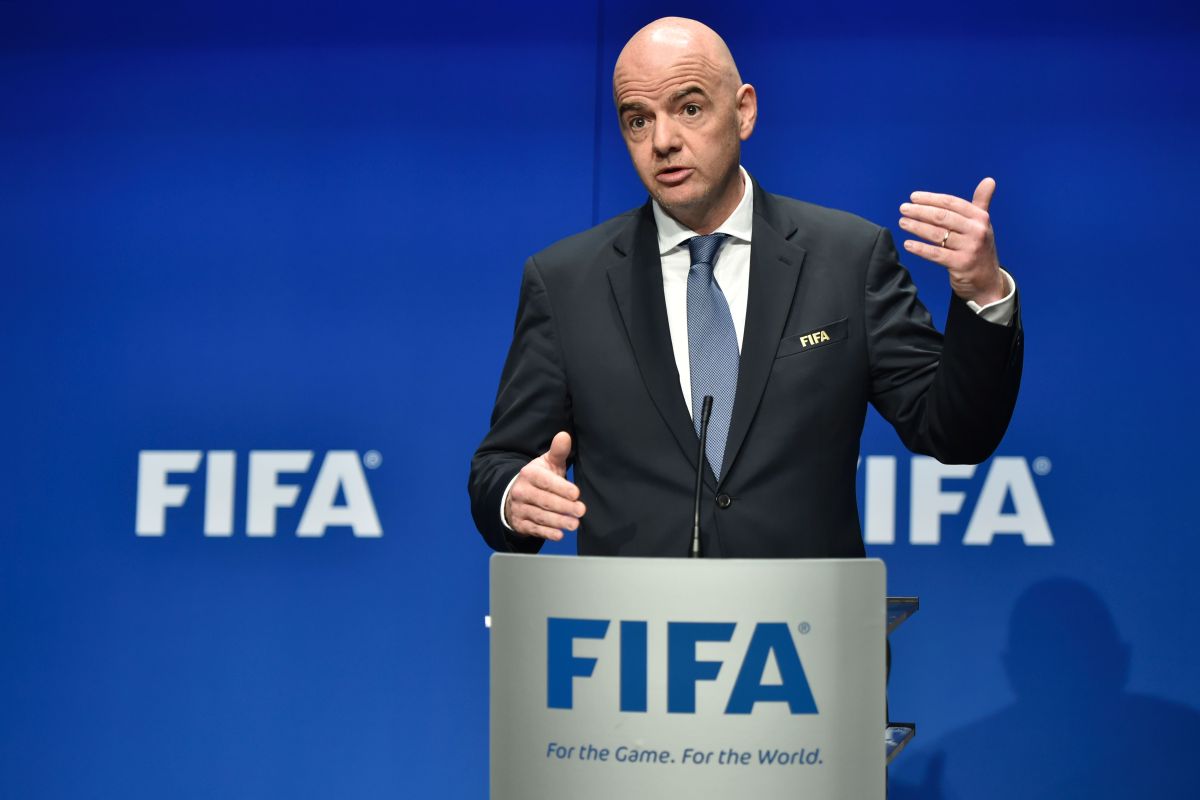 FIFA debuts these days at the Qatar Arab Cup a game analysis system in real time, similar to the one you will use in the 2022 World Cup, which collects more than 15,000 data points from each encounter to facilitate technical knowledge and understand the evolution of the game.

After more than two years in the process of creation, the new “Language of FIFA Soccer“ allows a group of experts to analyze each player during every second of the Arab Cup matches to monitor, track and code their individual performance, according to FIFA.

That includes recording a player’s movements, with and without the ball; how many times he crosses defensive lines and how much pressure he exerts on opponents carrying the ball, which allows more than 15,000 pieces of data to be collected per encounter.

FIFA noted that its intention is to provide technical directors, coaches and performance analysts the best possible prospects to help them develop talent globally And for this you need to first understand the current situation in football, both on and off the field.

This work reflects the vision of Arsène Wenger, Director of World Football Development of FIFA, whereby technical observations and football data analysis are used together to increase and refine understanding of the game and improve the fan experience.

The conclusions, applicable activities, recommendations and perspectives will be distributed later to technical experts through various programs or platforms, such as the new FIFA Training Center, an online football academy.

The team working in Newport is led by Chris Loxston, project manager for FIFA’s Football Performance Insights and Analysis group, and made up of 50 soccer analysts, engineers and data scientists, along with performance analysts and has face-to-face support in Doha.

Loxston explained that in the Arab Cup there is a team of 25 analysts working in each game, which allows you to analyze each player throughout the game and look at all the actions around the ball and also all the plays off the ball.

Also the former England coach Steve McClaren, who has participated in the project, considered that Having these perspectives will make it possible to increase global competitiveness.

“After all, That is the vision of FIFA: to make the World Cups more competitive. If we can give information… and that is what we are doing at the moment with the smaller nations; and help them develop their countries to bridge the gap… that’s what FIFA wants. That is his vision, ”he said.

FIFA announced that after each game of the Qatar 2022 World Cup it will provide essential data points to all 32 teams, and will use key parameters to better inform the television audience during live matches.