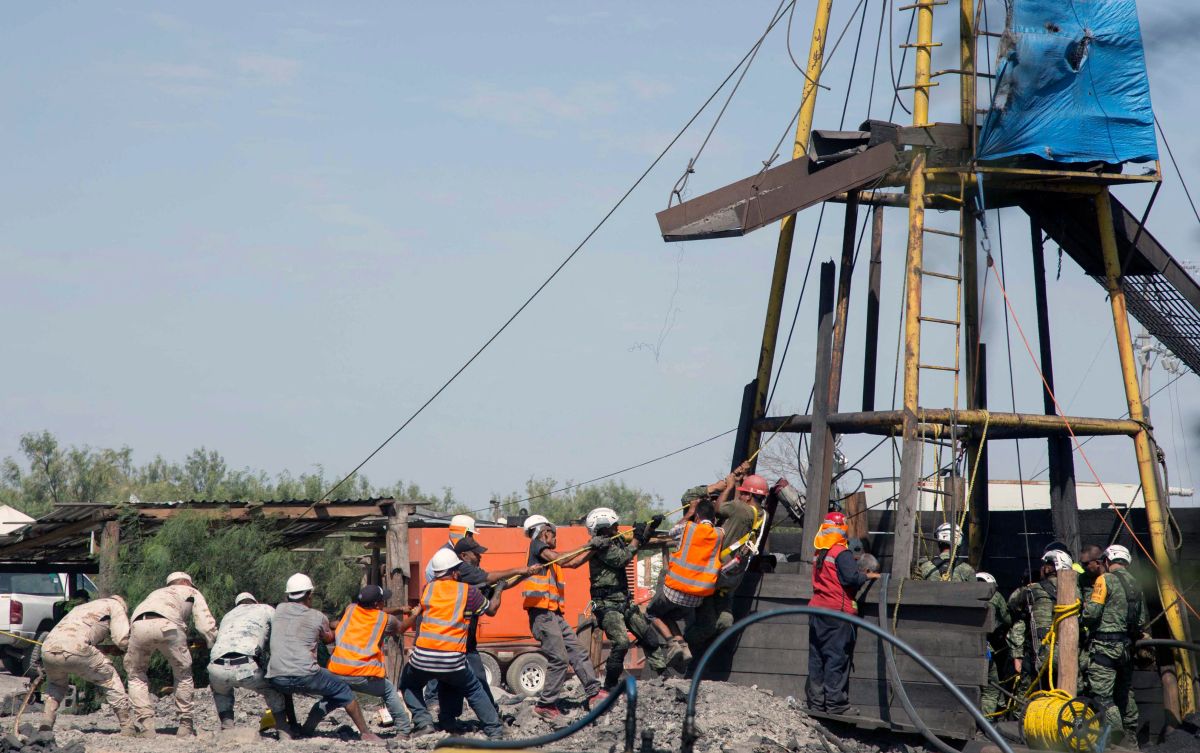 This Saturday, the president of Mexico, Andrés Manuel López Obrador, reported that the country’s authorities continue to work on the rescue of the 10 miners who were trapped on Wednesday in a mine in the municipality of Sabinas, Coahuila, in northern Mexico.

The Mexican president emphasized that the main problem is the flooding that exists in the mine.

“Work continues day and night to rescue the miners of Sabinas, Coahuila. The main problem is the flood, although the pumping equipment is sufficient and of the highest capacity, ”AMLO specified on his official Twitter account.

He also stated that this Saturday is a “decisive day because, according to the technicians, it will be known if there is a possibility that the divers will enter without risk.”

López Obrador promised relatives of those affected that his government will work “until they rescue” these 10 miners.

“We are going to continue working until we rescue them. (We want) to send our solidarity again, our hug to the relatives, and that we do not lose faith “, commented this Friday at a press conference.