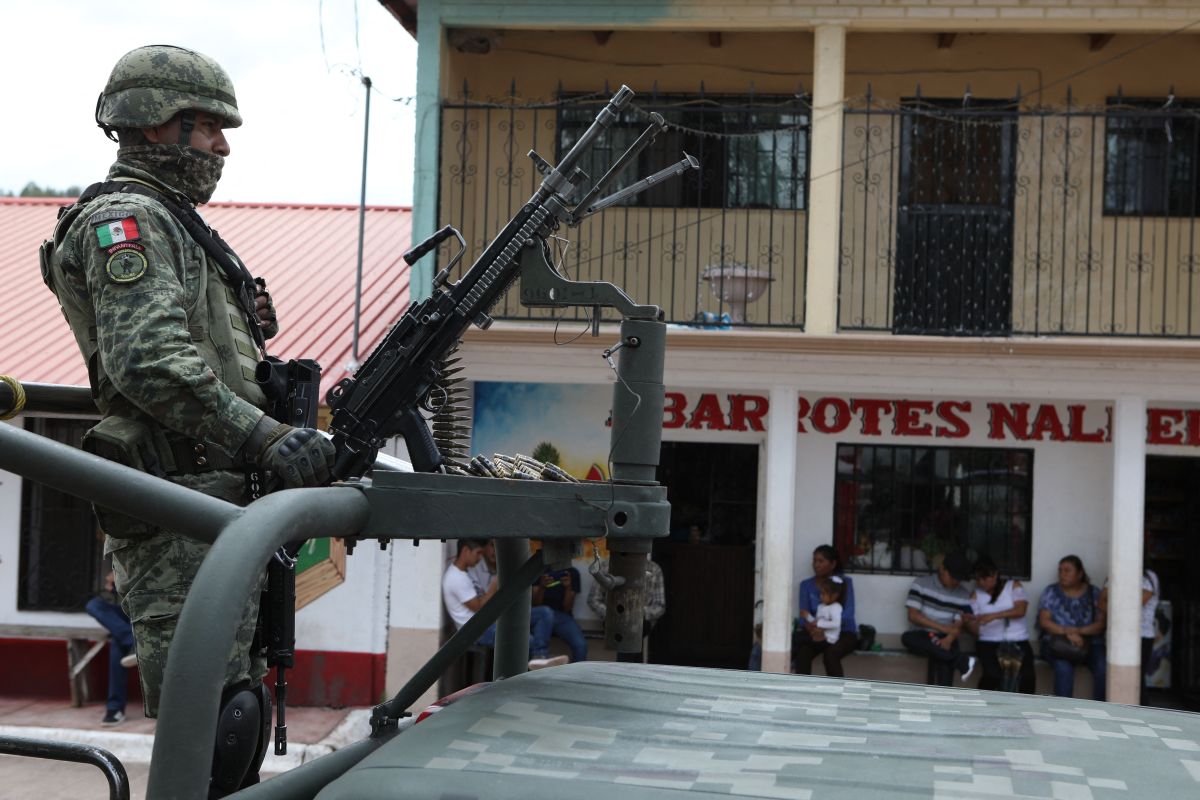 The president of Mexico, Andrés Manuel López Obrador, announced this Monday that he will issue an agreement so that the National Guard, which was born in 2019 as a civil security body, passes to the control of the Army.and also said that the National Guard will be the main actor in the military parade on September 16, Independence Day.

The Mexican president made this announcement despite the fact that in 2019, when he created the National Guard, the Government promised that the security body would maintain a civilian naturein the face of criticism from human rights organizations.

After, López Obrador changed his position and announced a constitutional reform to formalize that the Armed Forces control the National Guardwhich now depends on the Secretariat of Security and Citizen Protection (SSPC), but now preferred to come forward with an agreement before the opposition it faces in Congress.

“We are going to find a way to do it administratively, in case (the reform) does not pass, it will remain like this anyway,” he admitted.

The president justified his intention to militarize the National Guard with the argument of avoiding corruption, impeding the political management of the security force and guaranteeing its permanence.

Although he will still try to reform the Constitution, the opposition in Congress announced a “constitutional moratorium” to block President López Obrador’s initiatives for the remainder of his six-year term, until 2024.

“I am going to send the agreement to the dependencies this week and I am going to restructure the Ministry of Public Security,” the president warned.

With the changes, the Secretary of Security will focus on prevention, administer prisons, grant pardons and execute the Amnesty Law.

López Obrador also announced that “on September 16 (Independence Day) the military parade will be predominantly oriented towards Public Security and the main actors will be members of the National Guard.”

This security body has been one of the main actions of the president to curb violence in Mexico, which registered 33,315 homicides in 2021 after the two most violent years in its history, under the mandate of López Obrador, with 34,690 murder victims in 2019 and 34,554 in 2020.

Also read:
López Obrador will no longer allow beer to be produced in northern Mexico due to drought
· President of Mexico maintains the “faith” of rescuing the 10 trapped miners, after 5 days of the collapse
Qatari official traveled to Mexico to invite President AMLO to the 2022 World Cup