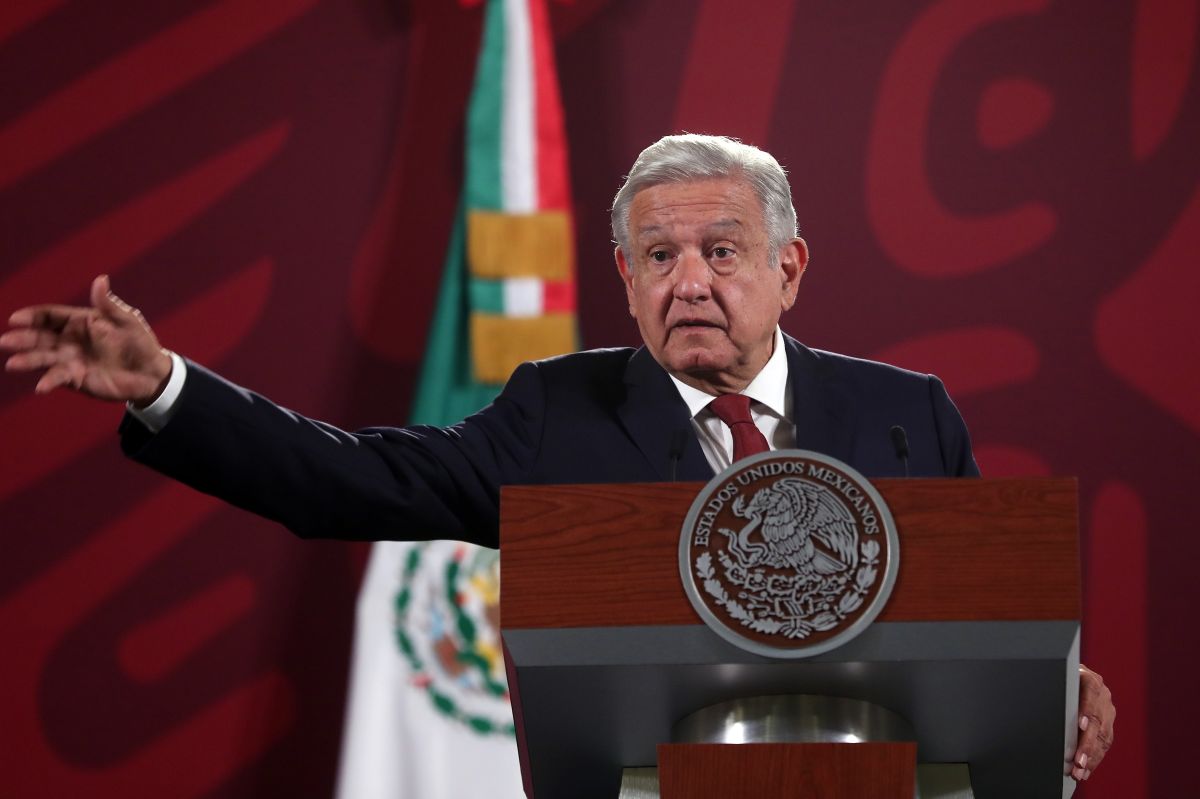 The Mexican president Andrés Manuel López Obrador, announced that he will no longer allow more beer to be produced in northern Mexico, after the drought that the entire region of the country is facing.and stated that it will only promote the production of the drink in the southeast.

“It is not to say ‘we are no longer going to produce beer’, it is to say: ‘beer is not going to be produced in the north’. Do you want to continue producing beer, increasing production? All support for the south-southeast,” López Obrador said this Monday during “la mañanera,” his daily press conference, as the local media refer to it.

AMLO made these statements questioned by the drought in the city of Monterrey specifically, the second most populous city in Mexico and home to some of the main industries and a place where its more than 5 million inhabitants have not had water most of the day for a long time. Some.

Obrador acknowledged that Mexico is the main exporter of beer in the world and showed data from a consulting firm, which shows that the country went from being the fourth largest exporter of beer worldwide, in 1995, to being number one, in 2021.

However, he explained that in southern Mexico there are other tributaries that the brewing industry can exploit, such as the Grijalva, Usumacinta, and Papaloapan rivers.

“Permission can no longer be given where there is no water or where the water table is completely depleted,” he insisted.

The Mexican president also affirmed that “the population cannot be exposed to the extraction of such worn mantles” and that the extracted water resource contains arsenic, an element that is harmful to human health and that can cause diseases such as cancer.

López Obrador added that “the main thing is to ensure the vital liquid for human consumption” and pointed out that the Government will intervene to ensure the correct concession of water.

It is worth mentioning that in the city of Mexicali in Baja California (also in northern Mexico), the construction of a brewery plant of the company Constellation Brands, which had an investment of 666 million dollars and an advance of more than 75%, was cancelled. .

After the cancellation of the project due to a popular consultation promoted by the Mexican president himself, the brewing transnational decided to install a new plant in Veracruz, in southern Mexico, where it plans to invest some $5.5 billion dollars until 2024.

Droughts in Mexico and the United States

Several countries around the world are experiencing severe droughts that are causing governments to take different decisions to protect water and give priority to human consumption.

This problem is one that has been growing in the United States; In fact, last Saturday more human remains were found in the waters of Lake Mead near Las Vegas after its waters receded due to the drought affecting the region.

This would be the fourth time human remains have been found in the Lake Mead National Recreation Area since May.

Also read:
They publish chilling video of the murder of a homeless man in Monterrey, Mexico
They find more human remains in Lake Mead in Las Vegas after its waters recede due to drought
· The scientific warning about the risk of human extinction due to a climate catastrophe