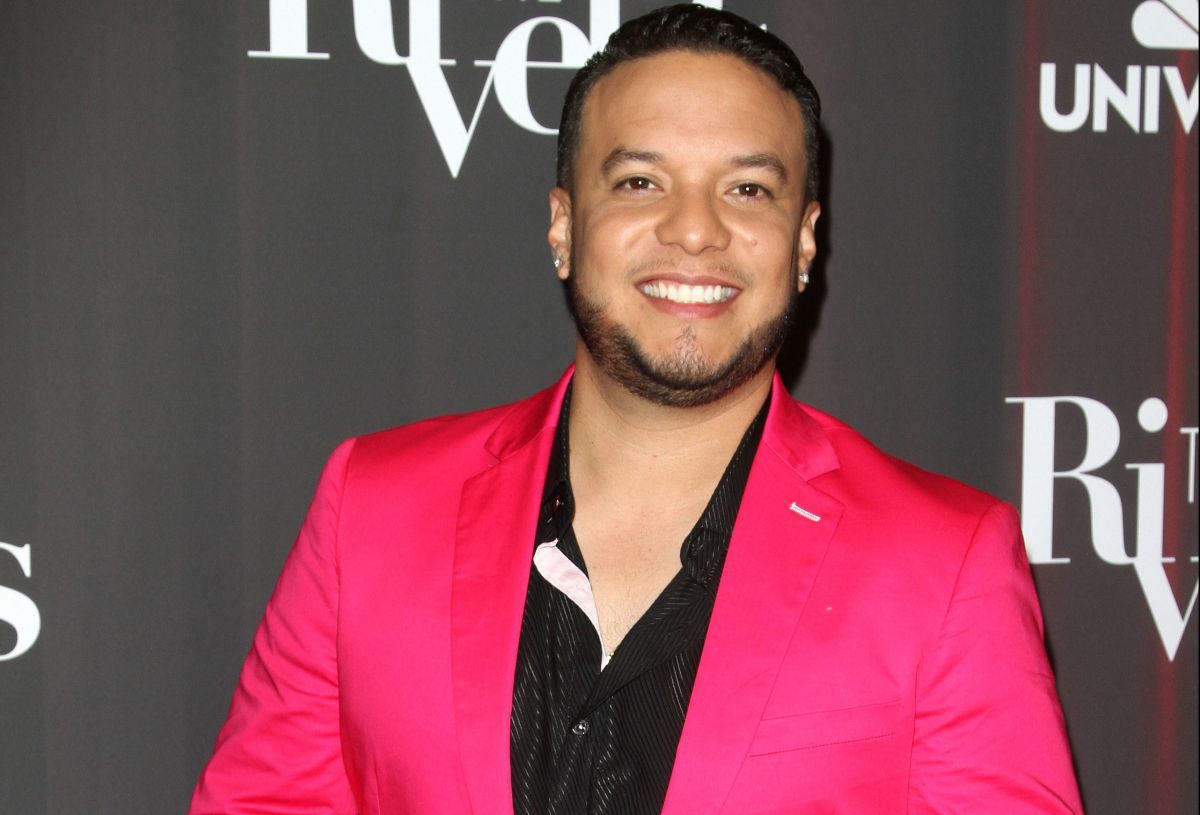 Lorenzo Mendez clarifies the recent rumors and speculations that have haunted the networks questioning if there is a relationship with the singer Ninel Conde.

It was in an interview for the Ventaneando program that the former member of the Lemon Band, assured that the relationship he has with the interpreter is purely professional and that he has decided to stay out of all the controversy in which he is involved with the escape of his former partner Larry Ramos.

“Our relationship is more of a job, of work. Obviously yes, he is a person that she loves, he is her husband, obviously it is understood, we are here to help her, support her and that she is in good spirits to continue advancing her career”, He expressed.

He also claimed to have been there for Ninel, supporting her in whatever way he could, but reiterated that he has stayed out of his personal problems with Ramos.

“It’s about getting up from bad things, because bad things are always going to happen and it’s the way one reacts to the problem … My relationship with her is simply about work, and I don’t get involved in those matters.”, He expressed.

The problems for Ninel began when her ex-partner Larry Ramos was accused of participating in an alleged millionaire fraud, which is why he was under house arrest, but a few weeks ago he fled and the singer is presumed to be at home when this happened.