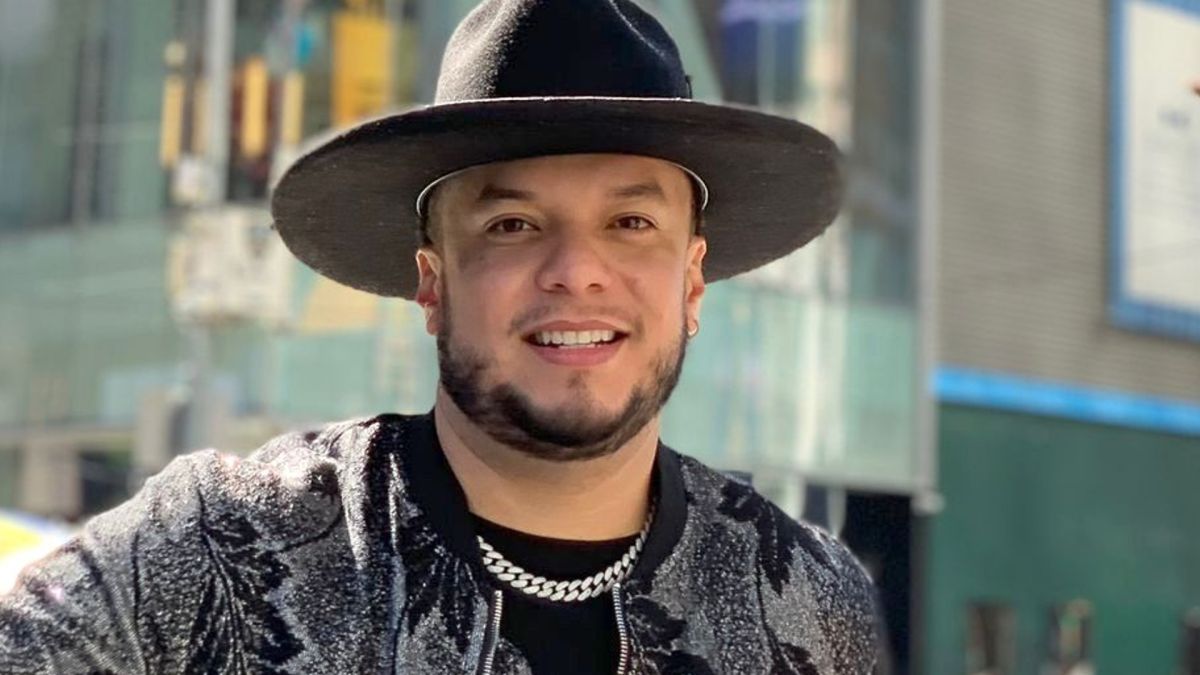 After the former lead singer of the Original Banda Limón, Lorenzo Méndez, revealed that he is not yet legally divorced from Jenni Rivera’s eldest daughter, the artist reappeared and did so with a great surprise for his fans.

Through their social networks, Chiquis Rivera’s ex, showed a selfie in which the artist is seen in a recording studio, where everything indicates that he would be resuming his career as many asked him months ago in the city of Mazatlán in the state of Sinaloa in Mexico.

Notably Lorenzo was one of the most important vocalists of La Original Banda el Limón, during his tenure, he made songs like “The best perfume”, “Say you’ll come back”, “Get out of my life” and “Loving you” will be placed in the first places of popularity.

The artist, after his contract with the Mexican group ended, decided to pursue his career as a soloist and ventured to make his own talent known.

Just when he married Chiquis Rivera, the musician was also trying his luck, and although it was not many years that he stayed next to the daughter of “La Diva de la Banda”, Lorenzo Méndez mentioned that Chiquis had helped him find himself spiritually, but it seems that the pleasure did not last long, after a few months together they mentioned that they were in the process of separation, a situation in which they still find themselves because they have not signed the divorce.

Celebrities have been questioned a lot about their divorce, since both have come out withn other people and Chiquis has a formal relationship with a photographer, it is rumored that the main reason is because the grouper does not want his name to appear or the books or television programs where the life of the Rivera family is told.

Lorenzo Méndez and his controversies

The musician has starred in several scandals alongside Chiquis Rivera, who is still his wife, since they have not signed the divorce, this is one of the questions that both of them are asked the most, but neither of them has really specified why their relationship does not end legally.

They also constantly question him if he is in a romantic relationship with someone, since, although it has been speculated that some women are already with him, he still does not confirm that his heart is occupied.

Another thing that was said that Lorenzo Méndez was that he had had a stormy relationship with Chiquis and that at some point she suffered from violence, That’s why they separated, something that later came out to deny.