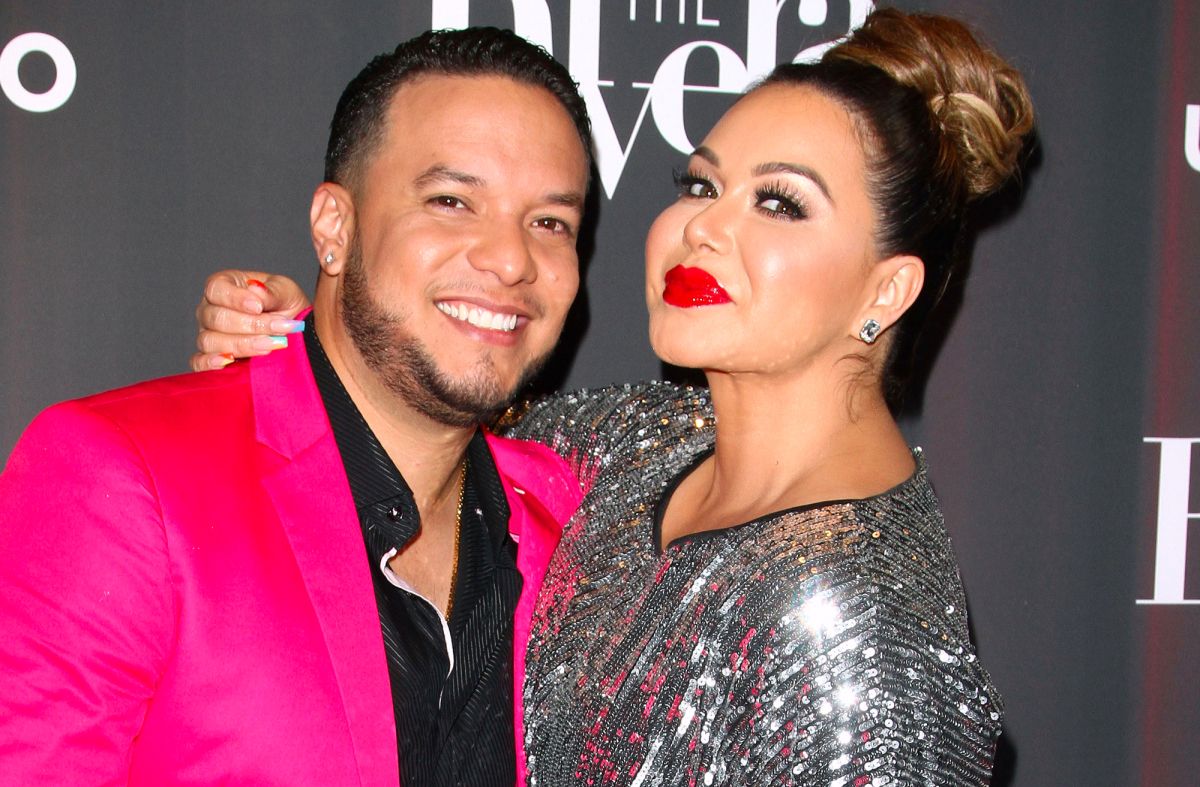 The singer Lorenzo Mendez who was the husband of Chiquis Rivera placeholder image has revealed in a recent interview what are the reasons why a year after their separation they have not yet been able to finalize the process of their divorce.

According to the information provided by the Ventaneando Méndez program, he would have filed the divorce claim on October 19, 2020, but a year later they have still not been able to complete the process because apparently the musician has not been able to put in order some documents that him have requested.

And it is that to be able to end the marriage with the daughter of the Diva of the band Jenni Rivera, he would have to submit a list of his assets, financial statements, income, expenses, as well as his tax receipts for the last years.

For Méndez this is totally excessive and he expressed it when he was approached by a reporter for part of the entertainment show, since he himself mentions that the lawyers of his ex-partner have not stopped requesting documentation, which has caused him to do even longer the process.

As a joke he has even commented that he only needs to be asked for the vaccination papers of his pet, but revealed that he is ready to give his signature, finish everything and be able to continue working as usual and leave this chapter of his life in the last.

“They are even asking me for the papers on whether my dog ​​is vaccinated … I just want to sign, but they keep asking for papers out there. May God bless you, I love the family very much, I hope they fix the fainting … We wish them the best with all my heart. It is a stage, a chapter, a page in my life that I will never forget. I am grateful to God and to them. I just want the thing to be solved, I just want to continue working”, He told the media.