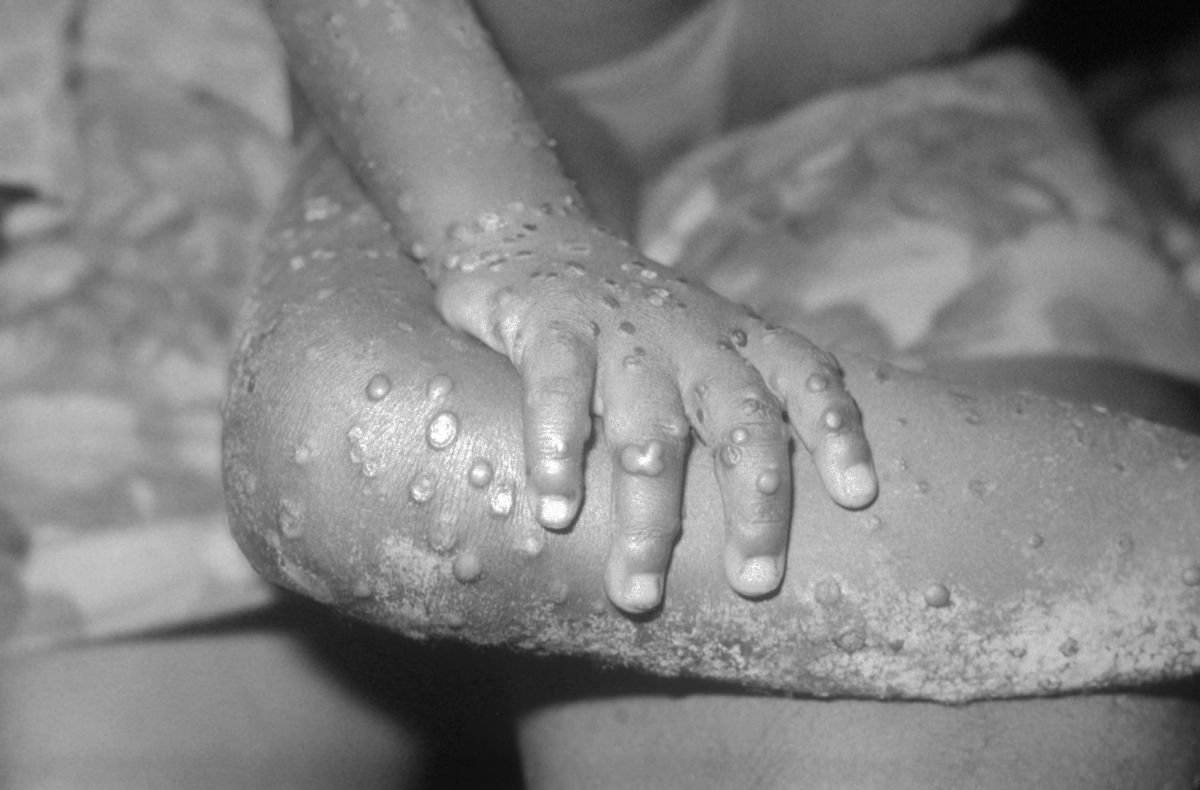 officials of the The Los Angeles County Department of Public Health announced Thursday the first suspected case of monkeypox in the town.pending confirmation by the United States Centers for Disease Control and Prevention (CDC).

“The patient is an adult resident who recently traveled and had a known close contact with a case. Although the patient has symptoms, he is doing well and is not hospitalized, but isolated from others,” he reported in a statement from the county Department of Public Health.

County health officials noted that contact tracing is underway to identify anyone who was close to the patientplus they have implemented “post-exposure prevention” efforts for close contacts.

Last week, the World Health Organization said that 23 countries that previously had no cases of monkeypox have now reported more than 250 infections. This Monday, the United Kingdom announced another 71 cases of the disease.

Monkeypox is known to spreads when there is close physical contact with an infected person, their clothes, or their sheets.

People with more serious illnesses may develop rashes and lesions on the face and hands, which may spread to other parts of the body.

No deaths have been reported from the current outbreak beyond Africa.

Monkeypox is related to smallpox, but has milder symptoms.

After smallpox was declared eradicated in 1980, countries have suspended their mass immunization programs, a move some experts believe may be helping monkeypox spread now, as there is now little widespread immunity to related diseases. Smallpox vaccines also protect against monkeypox.