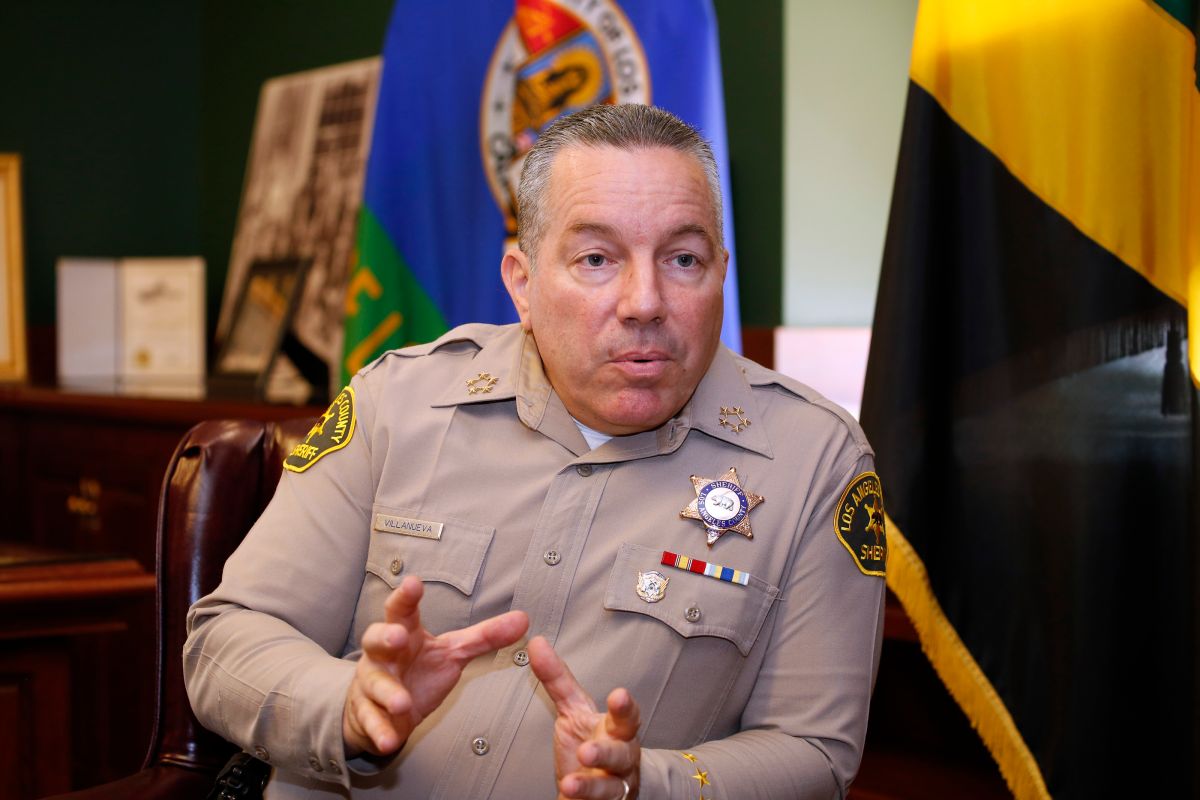 The homicide rate in the areas patrolled by the Los Angeles County Sheriff’s Department increased by 94% between 2019 and 2021, Sheriff Alex Villanueva said Wednesday.

In a press conference, Villanueva said that the rate of major auto thefts increased by 59% over the same 2-year period.

“I say those are the two obvious numbers because obviously they are going in the wrong direction,” he said.

Sheriff Villanueva mentioned that much of this increase in crime rates due to the coronavirus pandemic.

“Social patterns, behaviors, people at home, businesses closed interrupted many cycles of crime and opportunities for crime, but unfortunately, the underlying premise of violent crime, the proliferation of weapons, ‘ghost guns’ in the street, which continues to increase,” he said.

Villanueva mentioned that the 94% increase in the homicide rate is unique to Los Angeles County and which may probably be one of the largest jumps in the history of the United States.

The Sheriff also attributed the increase to the decision of the Los Angeles County Board of Supervisors to freeze the hiring of more staff in the department at a time when there is a greater need for more officers.

“I still have a majority of the board that is determined to defund the Department, and that doesn’t work because the community is suffering directly as a result of their decisions, not our actions,” he stated.

The Sheriff also singled out Los Angeles County Attorney George Gascon for the increase in violent crime due to his policies.

Villanueva relied on power increase this year the number of sworn sheriffs from 9,500 to at least 10,300.

Another objective that the Los Angeles County Sheriff’s Department will have will be to expand the use of body cameras among agents, an action that has led to a 43% decrease in reported complaints in one year at the stations where the devices have been implemented. .

The supervisors and the Prosecutor respond

“We must stop the rise in crime rates in our County. The response to combat crime is twofold: perpetrators must face the consequences of breaking the law and funds must be directed to support crime prevention strategies,” said the supervisor.

“Police accountability is a top priority for this District Attorney. He is working to restore the public’s faith in the criminal legal system by holding law enforcement officers who violate the law accountable for their crimes,” Attorney George Gascon’s office said in a statement.