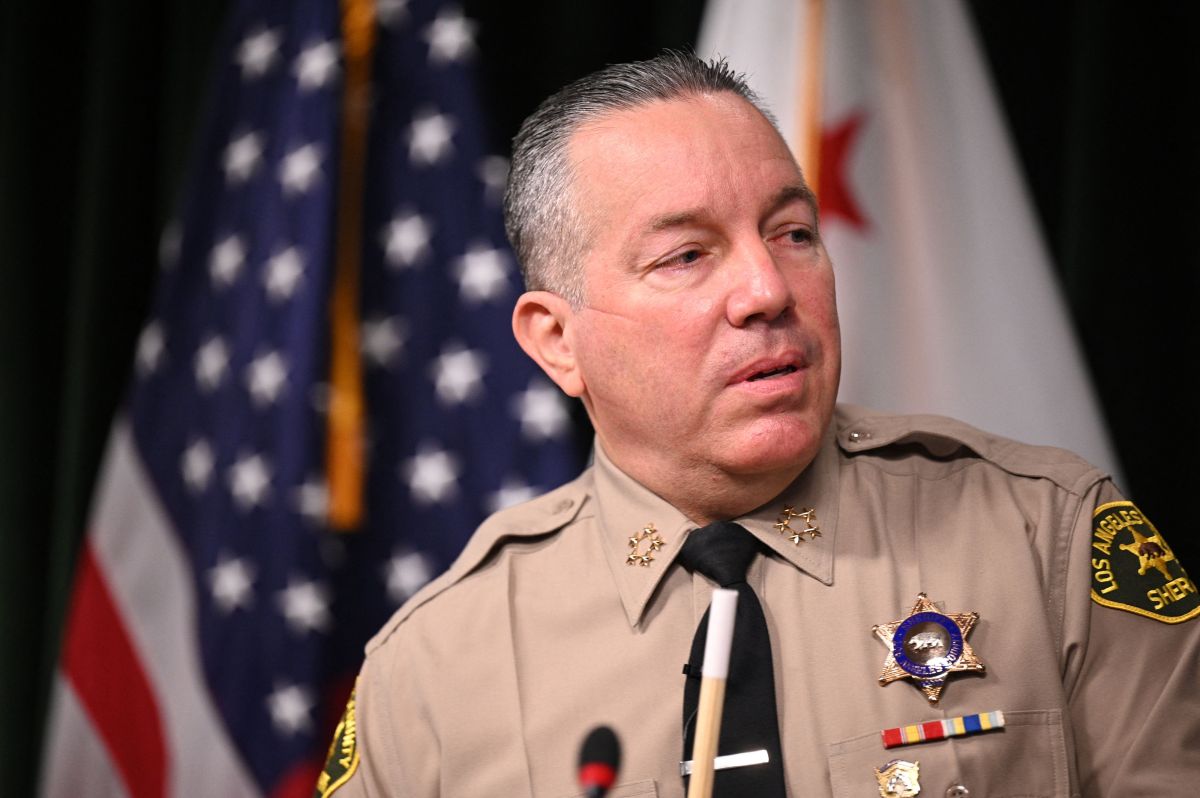 According to a statement issued by a department spokesperson, Villanueva has mild symptoms.

“Sadly, the Sheriff tested positive for COVID. He has mild symptoms but is in good spirits,” the statement reported.

Until now, It is not clear how Villanueva could have contracted the coronavirus.

The 59-year-old officer is vaccinated against COVID, although it is not confirmed if he received a booster dose.

After a close vote in the June 7 primary election, Villanueva heads into a November runoff against retired Long Beach Police Chief Robert Luna.

The Sheriff has long fought the Los Angeles County Board of Supervisors on multiple issues, included a vaccination mandate in your department.

Villanueva has stated that officers should have the option to undergo regular testing instead of being forced to get vaccinated.

The Sheriff says the vaccination mandate would decimate the ranks of what he calls a depleted department.