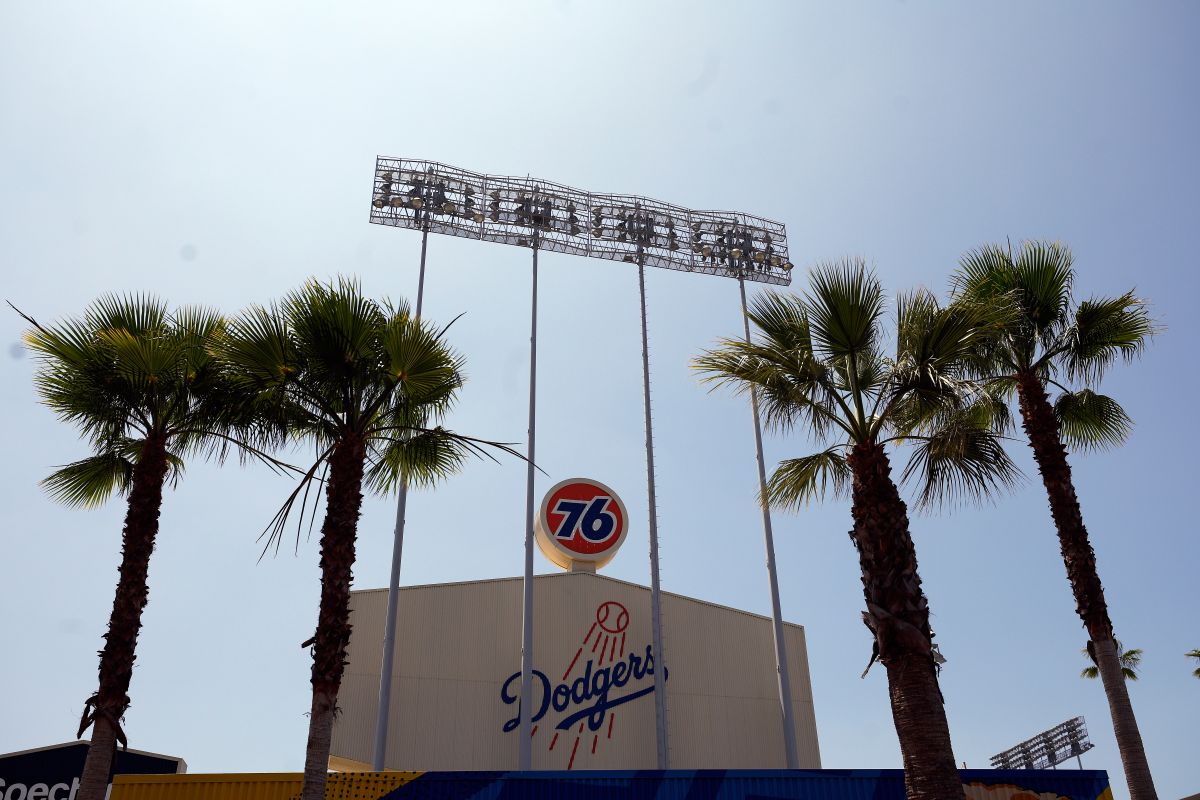 The Los Angeles Dodgers announced Friday that they will retire the number of franchise player Gil Hodges, who won titles with the franchise in Brooklyn and later in Los Angeles. The ceremony is scheduled at Dodger Stadium for June 4.

Hodges will also be inducted into the Hall of Fame on June 24. The player was admitted to Cooperstown through the Veterans Committee.

The first baseman and outfielder played 18 years in the Major Leagues, 16 years with Los Angeles and 2 with the New York Mets. Hodges had 1,921 hits, 370 home runs and a .273 career average.

“The more you look at it, the more impressive it is. He has always been one of those guys that I had a lot of respect for; when you hear people talk about him, a lot of people who were around himyou think about class and dignity, the presentation of professionalism,” manager Buck Showalter said of Hodges’ announcement.

Atlético de Madrid player attacks Courtois: “You could have stopped like that in 2014”

In Chivas they are still spiteful because Canelo Álvarez preferred Atlas over the ‘Sacred Flock’; the club dedicated a video to him on TikTok