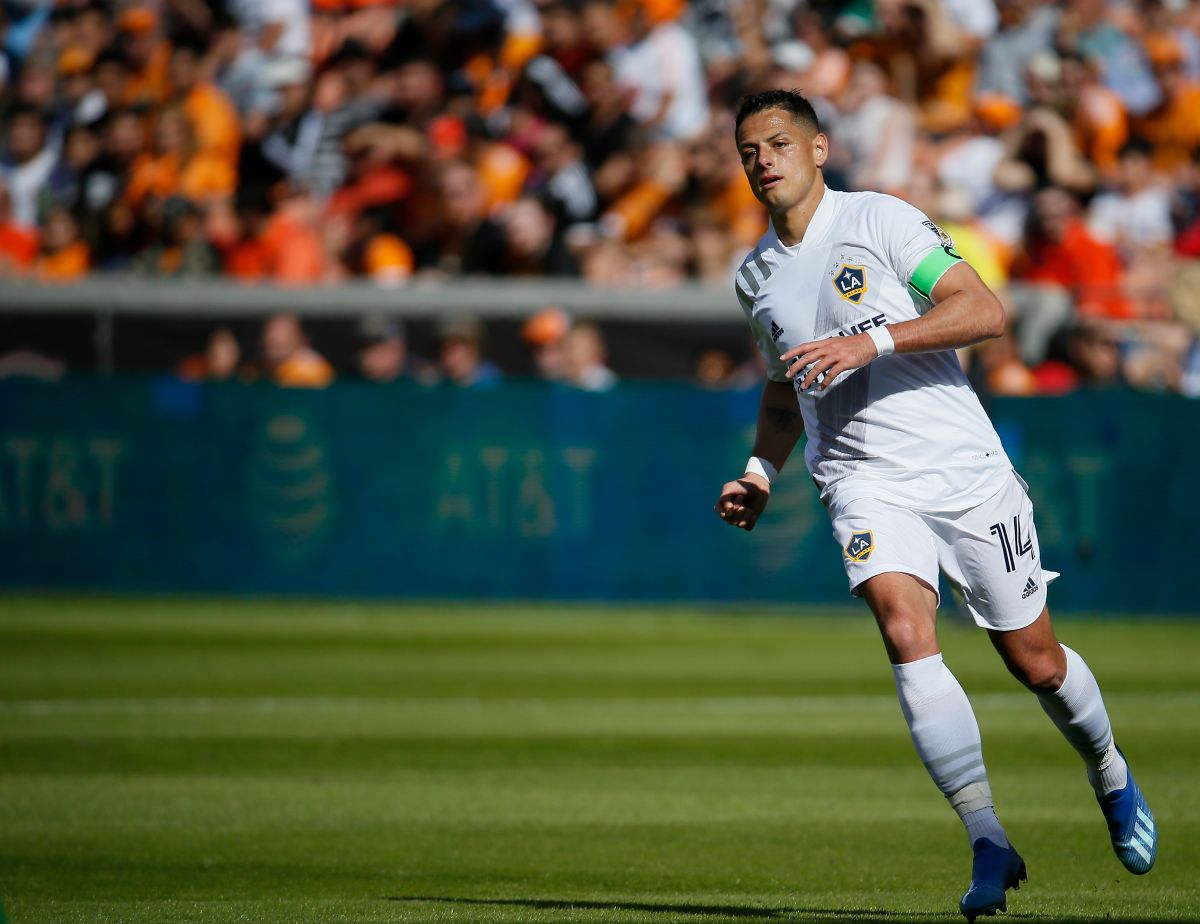 Leader of the West with 7 points of advantage over the second (Real Salt Lake), the LAFC lived a round day since at noon he presented his new player, the charismatic Italian defender Giorgio Chiellini.

Already in their duel against Dallas, LAFC quickly found a way to create danger and he accumulated occasions with Carlos Vela, the Colombian Cristian Arango or Ryan Hollingshead.

However, the one who opened the can in minute 23 it was Danny Musovskiwho took advantage of a measured and perfect pass into the hole by Ecuadorian José Cifuentes to put his team ahead.

Dallas responded with a Authentic free-kick goal by Colombian-American Jesús Ferreirawho caught goalkeeper Maxime Crépeau early to establish himself with 10 goals at the top of the list of top scorers in MLS.

Despite this setback, LAFC insisted on combinations between the top three and his second goal came in minute 57 when Arango finished with a cross shot a subtle pass between Vela’s lines.

With the wind in their favor, LAFC controlled Dallas’ timid incursions in the finale and sealed the victory with a fabulous shot at Kwadwo Opoku’s squad in minute 86.

For its part, the LA Galaxy started their game on the wrong foot since in the 9th minute they received the first goal with a great goal from outside the Argentinean area Emmanuel Reynoso.

Things got even worse for Angelenos when Kévin Cabral was sent off for a direct red card in minute 25 for a blow to the head to Minnesota goalkeeper Dayne St. Clair.

The nightmare for the Galaxy continued before the break with a goal by Argentine Franco Fragapane in the 36 and the second from Reynoso’s private account in ’43which left Chicharito’s team with a blushing 0-3 before going to the locker room.

Mark Delgado, from a penalty, scored for the Galaxy in the 60th minute and Dejan Joveljic scored the second in the 92nd with no time left for the comeback.

The brooch to the sad night of the Galaxy put it the Brazilian Douglas Costa, who went into the street on the last play due to an elbow.

The most spectacular meeting of the day was staged by the Cincinnati and New York Citywho tied 4-4 in a match that went 3-3 at halftime and in which seven of the eight goals were scored by Brazilian players.

For Cincinnati, who was leading 3-0 in the first half hour, Brenner scored, who achieved a triplet, and the Argentine Luciano Acosta; while in New York City, which scored four goals in a row to turn the score around, the Brazilians Talles Magno, Gabriel Pereira and Héber scored with a brace.

The Argentine Maxi Moralez missed a penalty for the New Yorkers and Brenner scored his fourth goal in 91 but that goal was annulled in the VAR for offside.

The big surprise came from the Chicago Fire, who beat the Philadelphia Union 1-0 at home, who arrived as leader of the East, thanks to a goal from Argentine Federico Navarro.

the stumbles of Philadelphia Union and New York City benefited Montrealwho signed a prestigious comeback in the field of Seattle by 1-2 and was thus placed in front of the East.

Lastly, the Columbus Crew stormed Toronto 1-2 despite the goal of the Spanish Jesús Jiménez for the Canadians; and the Portland Timbers beat the Houston Dynamo 2-1 in a game with three Colombian goals: two from Santiago Moreno for the locals (one of them from a penalty) and a great goal from Darwin Quintero for the Texans.

You may also like:
· Chicharito is not the king of Los Angeles: another Mexican surpassed Javier Hernández’s records in the Galaxy
· Chicharito Hernández and a painful failure: Los Angeles Galaxy are humiliated and eliminated from the US Open Cup by Sacramento Republic
El Tri on fire: Guillermo Ochoa would have opposed the return of Chicharito for some controversial tweets