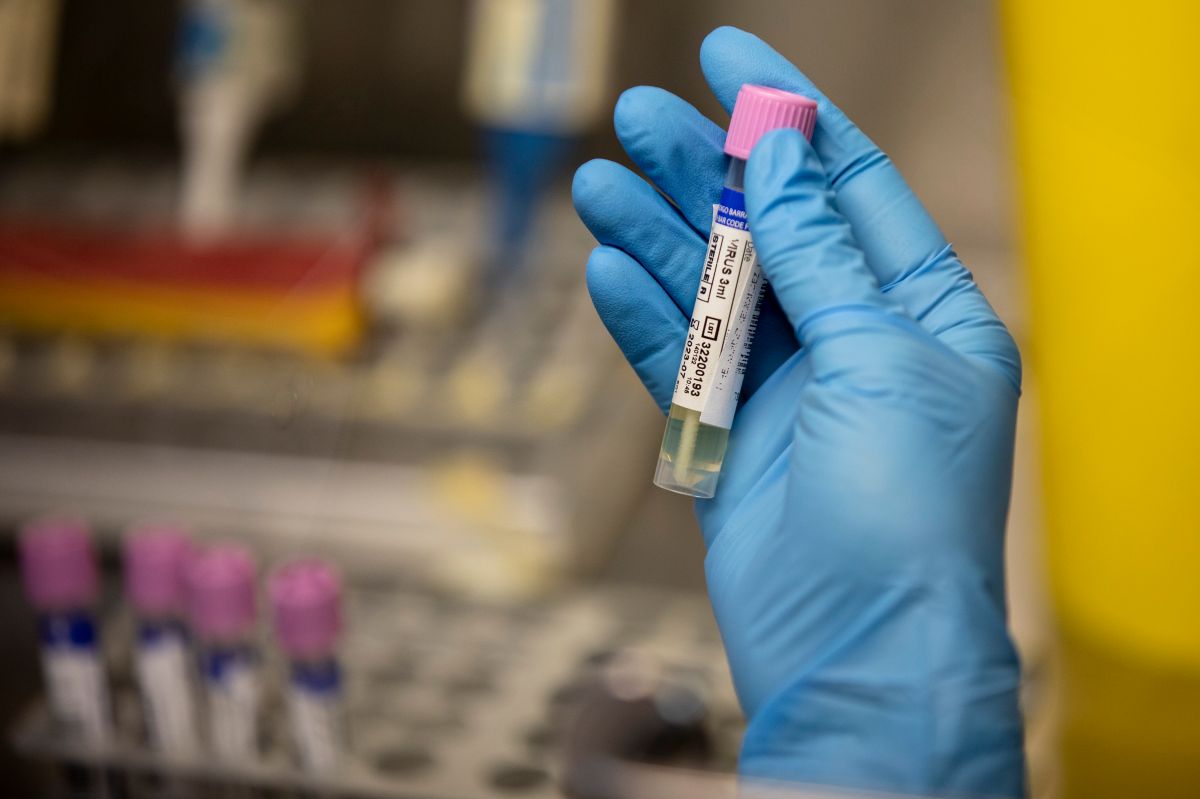 The health officials of los angeles county reported Friday that they are following federal guidelines on the distribution of vaccines against the monkey pox and offer the same to people who have had confirmed contact with an existing case or who attended an event where there was a high risk of exposure.

Jynneos monkeypox vaccine doses are in limited supply and only people specifically contacted by the county Public Health Department will be eligible to receive it.

As of this week, there have been 34 confirmed cases of monkeypox in Los Angeles County.

Last week, health officials confirmed local transmission of the virus, noting that some newly identified patients had no recent travel history that could explain their infections, and some attended large events that may have spread the disease.

Health officials said monkeypox is spread through contact with bodily fluids, monkeypox sores or shared items such as fluid-contaminated bedding or clothing. It can also be transmitted through saliva and sexual contact.

Most people who develop monkeypox have only mild illness that goes away in two to four weeks without treatment. People with symptoms are urged to visit a medical provider, cover the area of ​​the rash with clothing, wear a mask, and avoid close or skin-to-skin contact with others.

The CDC especially recommends these steps for people who recently traveled to an area where monkeypox cases have been reported or who have had contact with confirmed or suspected cases of monkeypox.

– The CDC publishes new guidance on monkeypox due to the increase in cases in the US.
– Monkeypox increased to 156 cases in the US and California is the most affected state with 40 infections, according to the CDC
– Los Angeles County authorities report local infections with monkeypox