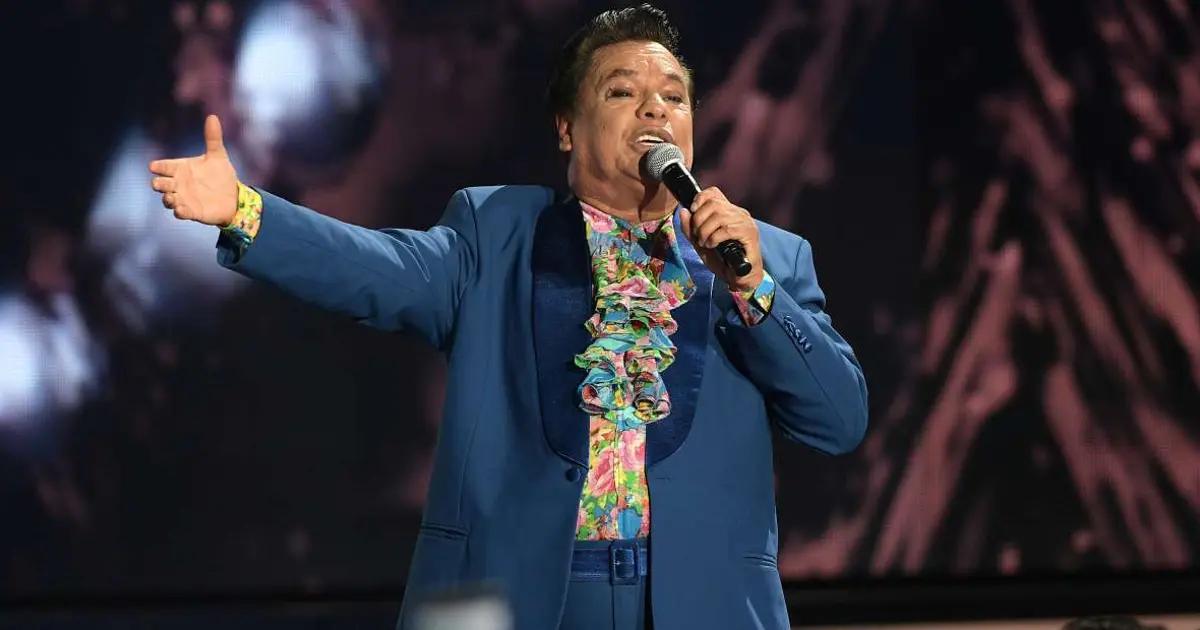 This Thursday, November 10th, the album ‘Los Dúos 3’ of the late Juan Gabriel was released on all digital platforms.

This new album is part of a series that began to make the Mexican singer before his death, this series also consists of ‘Los Dúos 1’ (February 2015) and ‘Los Dúos 2’ (December 2015).

Those in charge of carrying out ‘Los Dúos 3’ were Juan Gabriel’s heirs, his son Iván Gabriel one of the ones in charge of the project. He told ‘Billboard’: “All the ideas were his; we simply took them and produced them as best we could“.

The album is made up of 14 songs and was produced by Gustavo Farias, who worked with the Mexican for many years.

Juan Gabriel apparently recorded his share of all the songs before he died on August 28, 2016, and even had a list of artists he wanted to invite.

Iván Gabriel also tells ‘Billboard’: “My dad’s plan was always to record with these people. The list was already there. He knew who he wanted to do duets with, he already knew the genre, and he wanted to try new things.“

The album is available on Spotify, YouTube, Apple Music and other digital platforms.