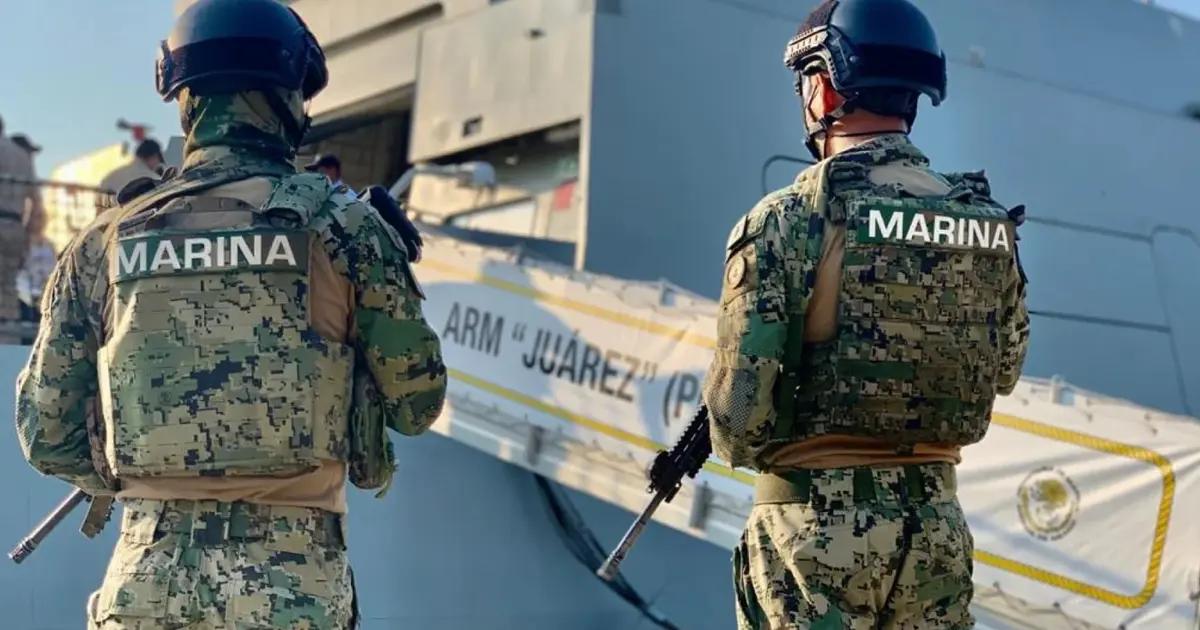 In the last decade, the whole country heard about “Los Zetas.” The cartel was formed by deserters from the elite corps of the Mexican army, one of them the Special Forces Airmobile Group (GAFE), which made headlines in national newspapers because of its military background and the ferocity with which it disputed territories with its enemies.

It was then documented as a whole new phenomenon that ex-military personnel formed their own criminal organizations. Rarely had anything similar been seen since the rise of drug trafficking in Mexico. However, it seems that “Los Zetas” inaugurated a new praxis in organized crime that unified two opposing poles on the same side.

At least, this is what was revealed in one of the many confidential reports of the Secretariat of National Defense (SEDENA) that were leaked by a group of hackers and environmentalists called “Guacamaya.” The document, titled “objectives” and dated August 2022, warned of a new criminal group: “Los Exiliados,” based in Colima.

This criminal organization is led by an individual identified as Carlos Enrique Martínez Cuesta, alias “El Marino” or “El 5″, a deserter from Mexico’s Navy-Army Secretariat (SEMAR) who served as head of the Sixth Naval Military Region.

After leaving the army ranks, Martinez Cuesta worked for the Sinaloa Cartel and became a lieutenant of the cartel’s top boss and the only old-school capo who has never set foot in a prison, Ismael Zambada Garcia, alias “El Mayo.”

In the Sedena file, consulted by Vice, it was detailed that “El Marino” disengaged from the Sinaloa Cartel when the disputes for control of the organization began between the Zambada and Guzman lineages, better known as the Mayiza and Chapiza, after the fall of Joaquin Archivaldo Guzman Loera, “El Chapo.”

The operations headquarters of the also known as “El 5″ is located in the city of Manzanillo, Colima. The city’s port is considered a key point for trafficking synthetic drugs such as fentanyl and methamphetamine, whose precursor substances are often brought in from China.

The leaked report that revealed the existence of “Los Exiliados” contains an exchange of emails between an active Sedena commander assigned to Colima and a colleague based in Mexico City. The report also identified 66 members of the Jalisco Cartel – New Generation (CJNG), Los Mezcales, and the Sinaloa Cartel as responsible for the wave of violence in Colima and Jalisco.

Among those identified are a former Federal Police agent, a former municipal public security secretary, and a former driver for the Sixth Naval Region of the Secretariat of the Navy-Mexico Navy (Semar). The report also indicated that there is one family that decided to create its own criminal group.

According to the Mexican army investigation, the leader of the four-letter cartel in the state of Colima is identified as José Juan Torruco Ramos, alias “El Padre” or “El Apa,” who operates with the Jarquín brothers and is linked to the former director of Public Security in the municipalities of Villa de Álvarez and Comala, Joel Pérez Cabrera, alias “El Viejito.”