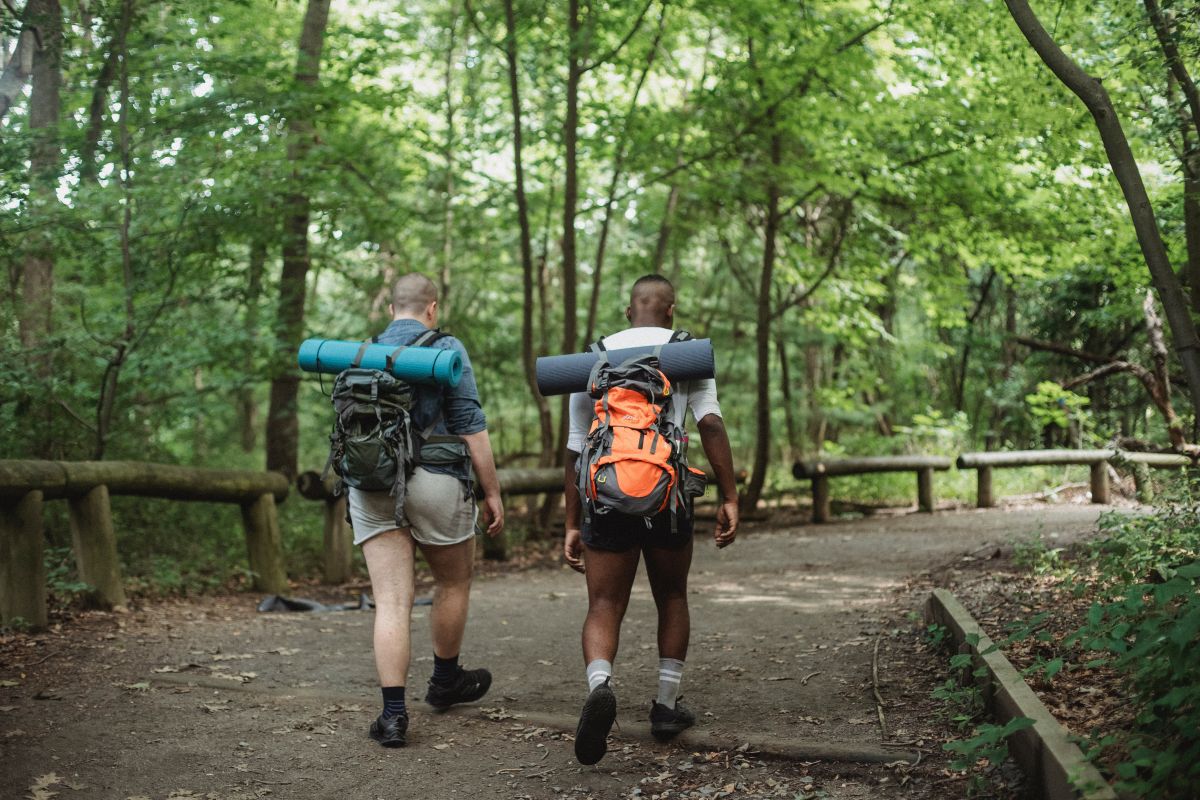 Next time you go on a nature hike, make sure you don’t get lostSince if you need the help of emergency services, you could receive a bill for thousands of dollars.

And you should know that states charge hikers when they get lost and they have to use state resources to be found.

The COVID-19 pandemic has led to an increase in inexperienced hikers heading outdoors, and as a result, this has increased costs and pressure on search and rescue teams.

A Florida family took a two-mile hike to Mount Lafayette in New Hampshire without flashlights or water. She got lost and was later found by four police officers.

Now, The state of New Hampshire plans to charge the family for the cost of the ransom, and the bill could be around $ 5,000., as reported in Thrillist.

To prevent hikers from leaving without taking proper protective measures, states are beginning to penalize those who take unnecessary risks.

In 2008, New Hampshire passed a law that allowed the state to request a refund if a rescued person was believed to be negligent. Idaho, Maine, Vermont, and Oregon have similar laws that allow the state to charge people for the cost of their rescues.

More recently, Hawaii has pending bills that would allow search and rescue workers to get a refund from travelers who intentionally wandered off hiking trails and then had to be rescued. And last year South Dakota passed a law that would force negligent hikers to pay up to $ 1,000 per person who had to be rescued..

Last June, the Phoenix Parks and Recreation Board had to limit access to certain trails during periods of high temperatures because cases of unprepared hikers dressing poorly and carrying no water increased dramatically.

However, the state has already introduced legislation to provide more benefits to rescue workers.