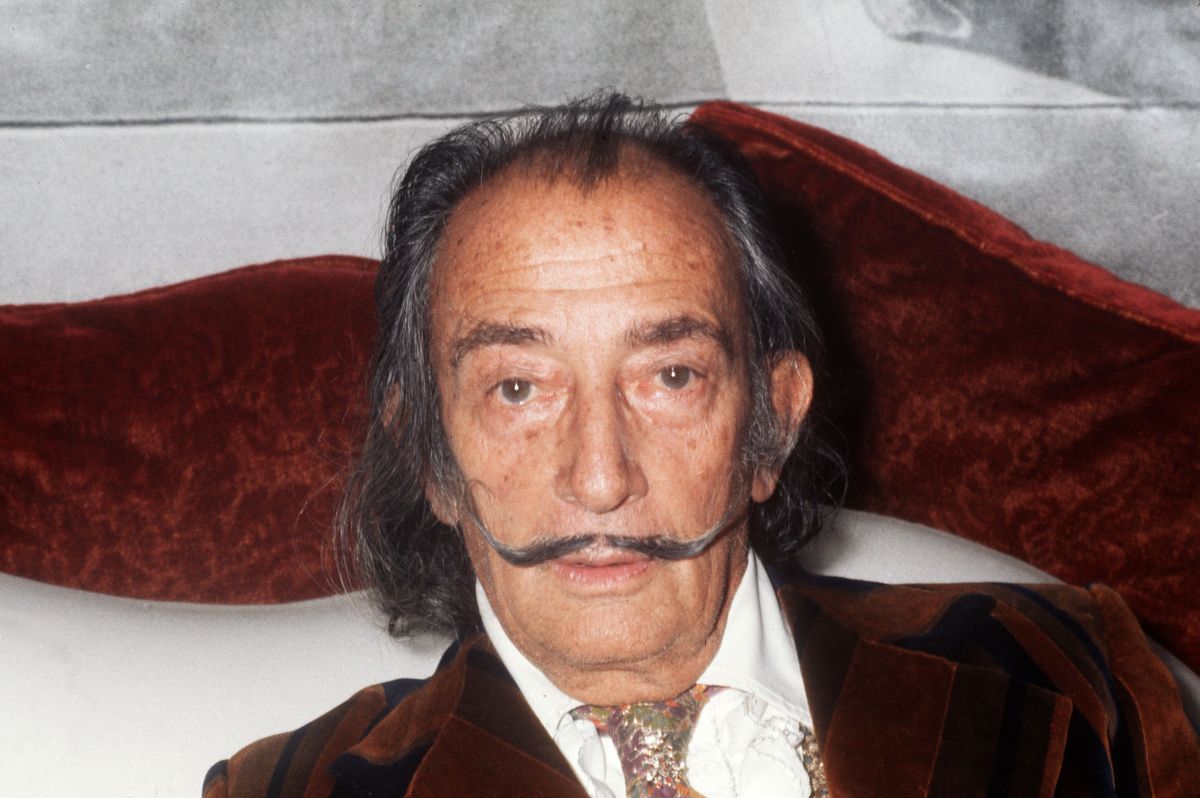 They called him “Salvador Dalí’s lost wax” because She was missing for more than 40 years.

In fact, many thought that the “Christ of Saint John of the Cross”, an original wax crucifix from which hundreds of versions have been made, had been destroyed.

However, during all this time, the bas-relief sculpture that the genius of Spanish surrealism molded with his own hands it was stored in a vault in Hawaii.

Dalí’s work, valued between $10 and $20 million dollars, it was found in the basement of the home of an American private collector who apparently bought it directly from the artist.

When some gallery owners in Hawaii learned of its existence, they decided to pay an undisclosed sum to buy the sculpture and display it in one of their rooms under a new name: “Lost wax”.

Harte International Galleries, the gallery located on the island of Maui, presented the piece on Wednesday, May 11, on the occasion of the 118th anniversary of the Catalan artist’s birth.

Although the Hawaiian museum had sold other versions of the “Christ of Saint John of the Cross” in the past, “nobody thought that the original work, made by master Dalí in wax, still existed”Glenn Harte, the gallery’s co-founder and director, said in a statement.

The gallery plans to “share ‘The Lost Wax’ with the public, so art and history enthusiasts can experience this remarkable work of art.”

According to the gallery owner, the collector from whom they bought the work kept the sculpture in the original Plexiglas box that Dalí had used to preserve its shape.

“Given the challenges of preserving the wax, few expected that the original mold would have survived,” considers the art magazine ArtNews.

The wax piece was created in 1979 and served as a model for other editions of Dalí’s “Christ of Saint John of the Cross” in gold, silver, platinum and bronze.

In turn, the sculpture is the three dimensional rendering of an acclaimed painting by the Spanish artist, the eponymous work depicting Jesus on the cross floating in a twilight sky that, according to the Hawaiian gallery, is “the most important religious work ever created by Dalí.”

The painting “Christ of Saint John of the Cross” is from 1951 and is now in a museum in Scotland, the Kelvingrove Art Gallery and Museum, in Glasgow.