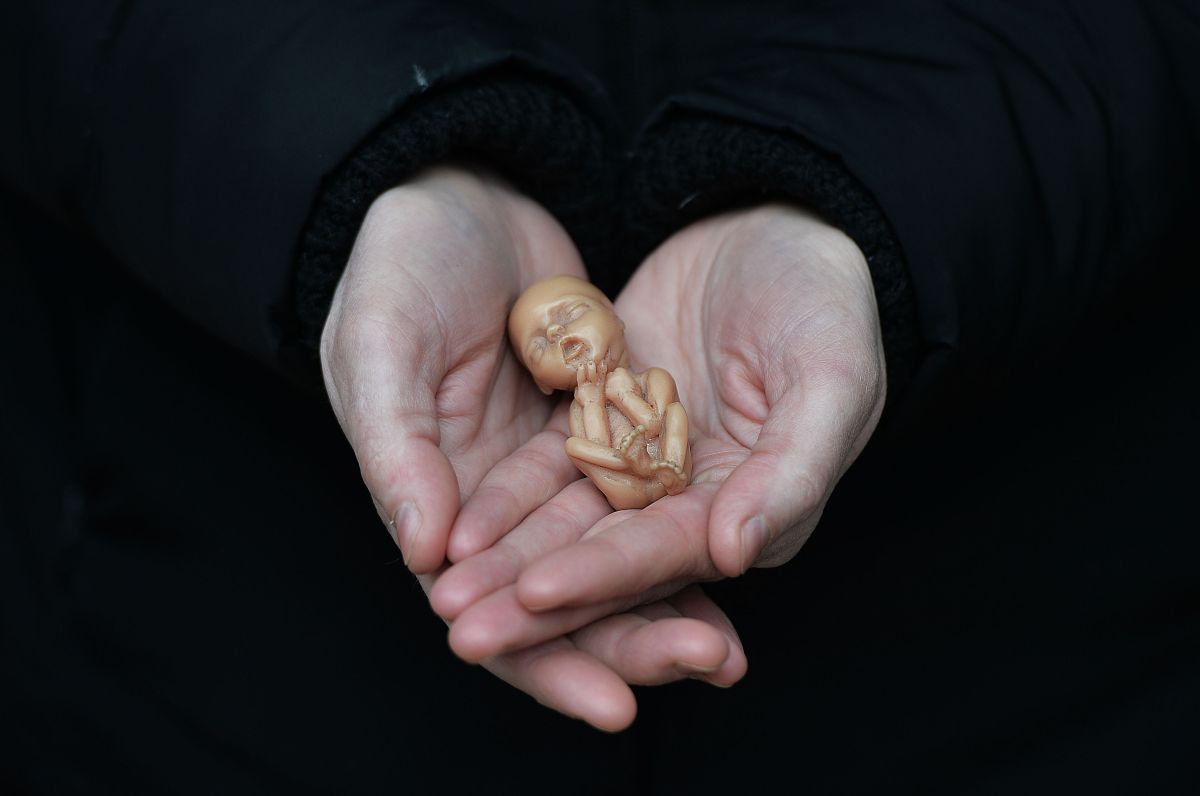 The proposed bill seeks to rewrite the state’s homicide statute to include abortion. The bill also nullifies all federal statutes, regulations, treaties, orders and court decisions that would allow abortion.

The Louisiana Governor John Bel Edwards, a pro-life Democrat, released a statement calling the bill “radical.” and said it goes way beyond being pro-life.

“House Bill 813 is not a pro-life bill. Apart from the fact that this legislation is manifestly unconstitutional, this bill would criminalize the use of certain types of contraception, as well as parts of the in vitro fertilization process, and could even serve as a barrier to life-saving medical treatment for a woman experiencing a miscarriageEdwards said in a statement.

Edwards called the idea of ​​a woman being jailed for an abortion “simply absurd.”

“I don’t normally comment on these kinds of bills before they’ve gone through the legislative process, but I felt I had to add my voice to the chorus of pro-life organizations against HB 813,” Edwards said.

The anti-abortion group Louisiana Right to Life also criticized the bill, saying it is inconsistent with the group’s policy. and that “it does not exempt women from criminalization and is unnecessary to protect the lives of babies from abortion.”

“Our longstanding policy is that women vulnerable to abortion should not be treated like criminals. Instead, we must hold accountable the people who perform abortion or sell or provide chemical abortion drugs,” Louisiana Right to Life said in a statement.

The bill’s sponsor, state Rep. Danny McCormick, did not immediately respond to an ABC News request for comment.

McCormick believes that a woman who has an abortion should be in the same legal position as a woman who takes the life of a child after birth.

“When I give the same protection to the unborn, that is the possibility,” he said.

Read more:
New York opens the doors to receive companies that leave anti-abortion states
Latinas and Afro-Americans, the main affected if the right to abortion is eliminated
Senate Democrats fail in their mission to protect abortion; Biden lashes out at Republicans