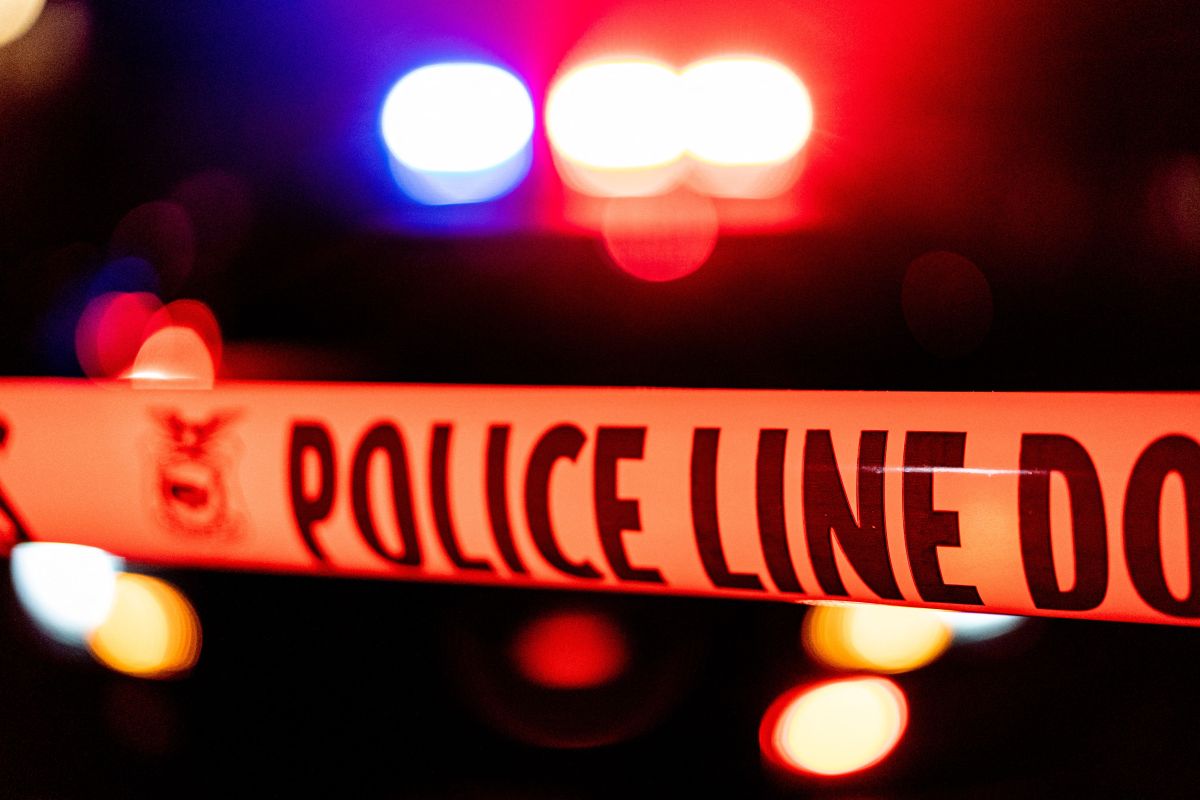 A New Orleans, Louisiana woman was arrested Sunday and charged with stabbing her 4-year-old daughter to death and wounding her 2-year-old son. leaving him in serious condition, police reported.

The woman identified as Janee Pedescleaux, 32, was charged with second-degree murder, attempted murder and second-degree cruelty to a minor, New Orleans police said, after she allegedly stabbed a her two children at home.

Police responded to a call about the incident shortly after 11:00 a.m. Sunday morning. Upon arrival, they learned that the children had been taken to an area hospital.

The 2-year-old boy, who has not been identified by authorities, was in critical condition as of Sunday afternoon. But the girl, who was identified by family friends as Paris Roberts, died in hospital.

According to a police source, investigators believe that Pedescleaux starred in a chilling video posted on social media shortly after the tragic crime.

The video, which is currently removed from Instagram, shows Pedescleaux in a bloodstained beanie and white tank top declaring her children dead, NOLA.com noted.

“I finished. My children are dead. I’ve just finished. I’m done with life”the woman shouted frantically through tears, according to the aforementioned medium.

According to court records, Pedescleaux and Jermain Roberts, the children’s father, were in a legal dispute over custody of the children.

Roberts sued the woman in April in Orleans Parish Court seeking joint custody that would allow her to see the children on weekends.

Pedescleaux did not allow him to see the children, besides the woman “was not stable or provided a healthy environment for the childrenaccording to court documents. The hearing is set for the end of the month.

You may also like:
• He killed his 5-year-old daughter because he was jealous of the relationship he had with his father’s girlfriend
• Florida woman who forced her 3-year-old son to overdose on sedatives in 2020 sentenced
• Houston woman kills her sister and forces her son to help her dispose of her aunt’s body