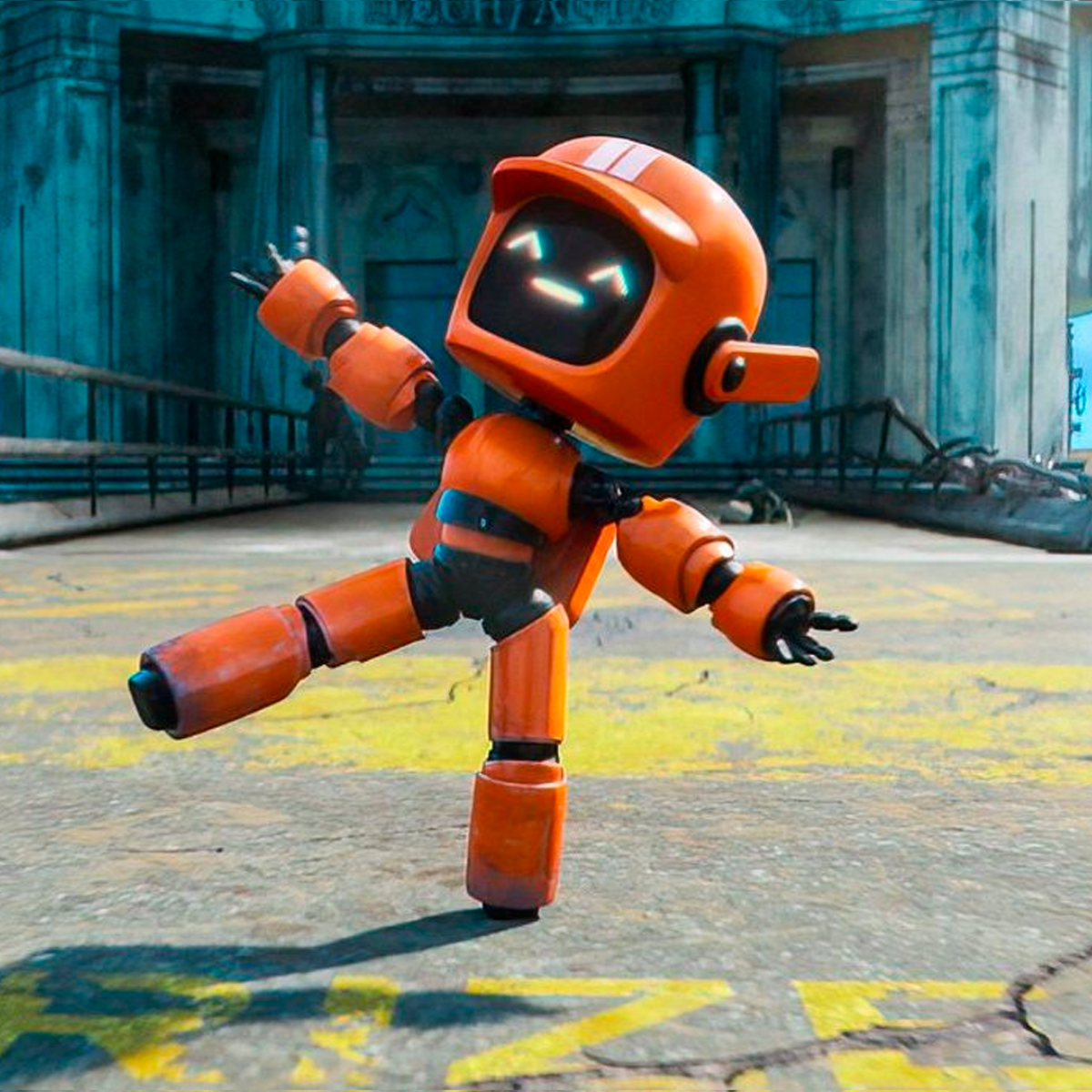 Love, Death + Robotsis the series of Netflix that has left the audience open-mouthed through its impressive stories. After two successful seasons on the streaming platform, now the animated project is going for its “Volume 3”and this is everything you need to know about the new chapters.

As we inform you in AmericanPost.Newsa few days ago the trailer for Love, Death + Robots: Volume 3 was released. In this official preview we saw what each of the trailers will be about. nine episodes that will make up the series.

Furthermore, it was revealed that for the first time, also will include a sequel to the episode “Three Robots” from the first seasonso all the chapters will no longer be independent stories.

What is the plot of the Love, Death + Robots: Volume 3 episodes?

Netflix shared the synopsis of each of the chapters of the new installment of this series. According to that description, ‘Three Robots: Exit Strategies’ is “the first direct sequel” in the Love, Death + Mind Robots story from the acclaimed sci-fi novelist John Scalzi.

In addition, ‘swarm’ is “a tale of fear, sex, and philosophy on the farthest frontier, as two posthuman scientists study a seemingly mindless insectoid race. Tim Miller writes and directs the first screen adaptation of the work of celebrated “Cyberpunk” author Bruce Sterling.

Meanwhile in ‘jibaro’ “Fantasy and greed combine in this reimagining of the traditional tale of a siren whose song lures men to their doom. But her sorcery doesn’t work on the deaf knight, Jibaro, and the Golden Woman is entranced by him, “thus begins a deadly dance of two predators.”

“Love, Death & Robots” Season 3 To Premiere May 20, 2022 on Netflix. The anthology program that covers several genres such as science fiction, fantasy, horror and comedy, will see the return of David Fincher as director of an episode, while, Tim Miller and Alberto Mielgowinner of an Oscar, will do the same.