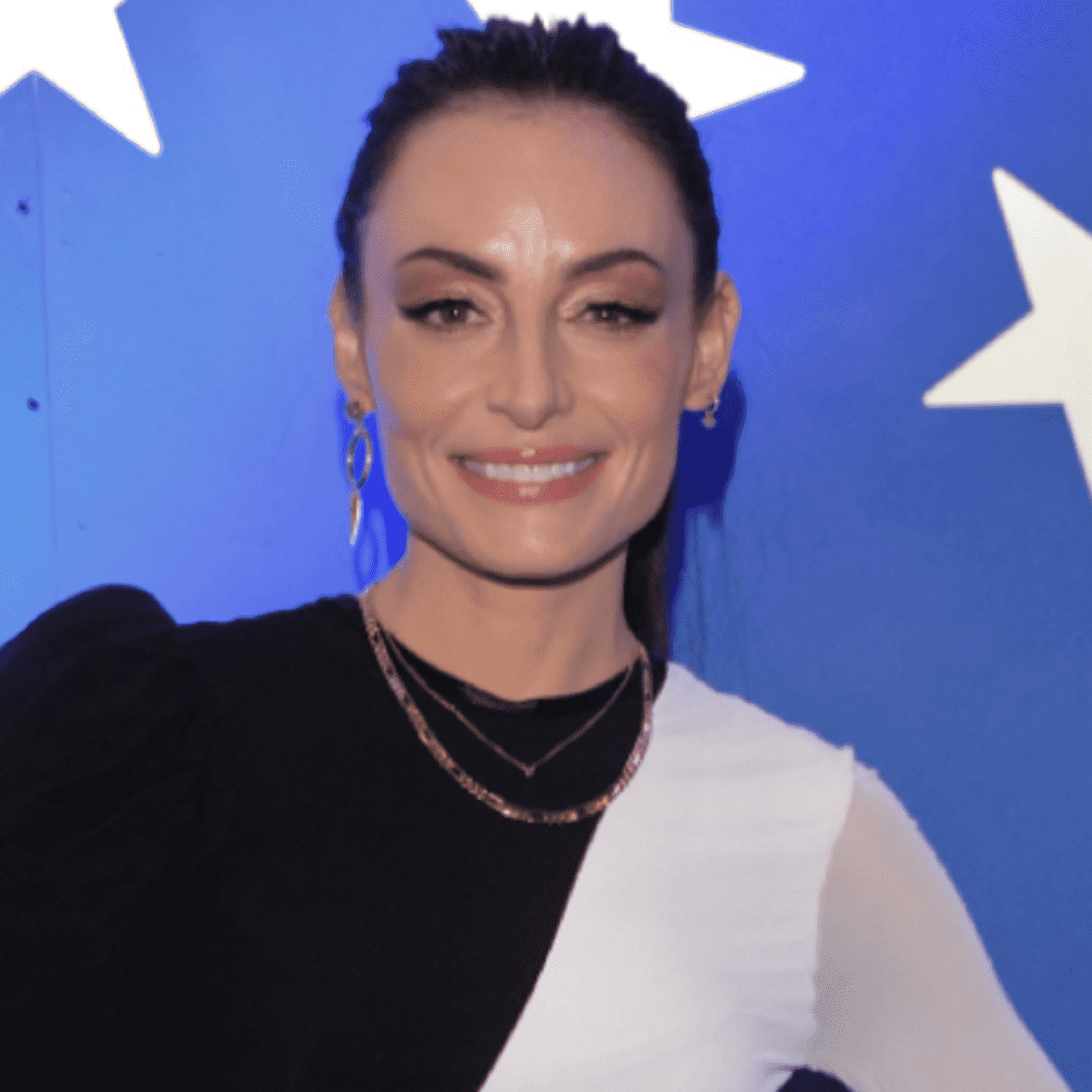 Mexico. Marimar Vega married this weekend in Acapulco with Jerónimo Rodríguez and they looked spectacular. On the Instagram account @chamonic3, he shares an image of how happy they both look on such a special day.

Marimar Vega, daughter of the deceased first Mexican actor Gonzalo Vega, she married Jerónimo civilly in a hotel in Acapulcothis after five months ago they announced their marriage commitment.

Few images circulate so far on social networks, even the now spouses still do not share any of this day in which they were already called husband and wife.

In several news portals it is shared that Marimar and Jerónimo, who is a filmmaker, asked their guests be discreet during the ceremony and take as few photos as possible.

But in the filtered image it is seen that Marimar and Jerónimo look spectacular. She wears a simple pink dress with white details and Jerónimo wears a white suit as well.

There is also a video circulating in which the moment in which the judge asks the now-spouses if they are ready to start a new life as such and, smiling, they answered with a “yes” can be seen.

The place of the ceremony was decorated with floating candleslarge decorated tables, lamps hanging from a tree and a waterfall are also admired in said video.

Marimar Vega and Jerónimo were accompanied by close friends and closest relatives, since it was a private and very special event for them, who decided that only their dearest friends and relatives would accompany them.

Read more: In love? Alfredo Adame is willing to get tattooed by Magaly Chávez, 27 years younger than him

Cecilia Ponce, Rossana Nájera, Juanpa Zurita, Martha Higadera with her boyfriend Lewis Howes, Adriana Louvier, her sister Zuria Vega and her husband Alberto Guerra, and Gonzalo Vega Jr., also Marimar’s brother, are some of the celebrities who attended the wedding.