Two of the most recognized actors on television who have participated in major Turkish productions have given their thousands of followers bad news. Is about Kerem Bürsin Y Hande Erçel, protagonists of the telenovela “Love is in the air”, who have been infected with the terrible virus of COVID-19.

The couple of actors saw their fame increase by being part of “Love is in the air” (“Sen Çal Kapımı”, in its original language), an Ottoman drama that combines a great love story with comedy and quickly became one of the most famous of Turkey.

After that, this production was able to reach countries like Spain and others in Latin America, conquering thousands of fans who have considered Kerem Bürsin and Hande Erçel as their idols and, in addition, they support them in the romantic relationship that they both have.

The love in fiction of the protagonists of “Love is in the air” became a reality and crossed the screens to the delight of viewers (Photo: Hande Erçel / Instagram)

It was precisely during the recordings of “Love is in the air” where Kerem Bürsin and Hande Erçel They fell in love, thus forming one of the couples that is considered one of the most solid and stable in recent years.

Nowadays, Kerem Bürsin and Hande Erçel go through what, perhaps, is one of their greatest difficulties in their lives and has to do with overcoming the coronavirus. 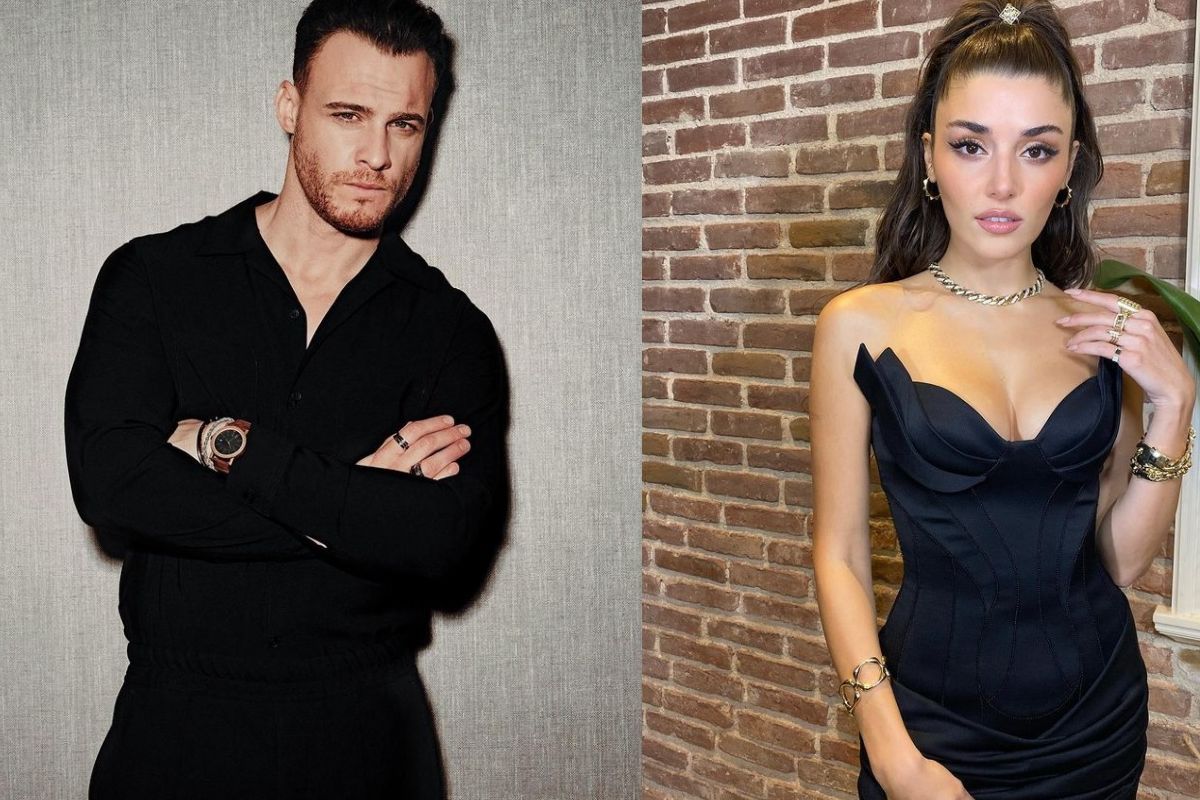 The news that has greatly concerned the fans of the actors Kerem Bürsin and Hande Erçel came through the velvet gossip portal, ensuring that despite the fact that the couple who plays Eda Yildiz and Serkan Bolat in “Love is in the air” has been going through this situation, they have preferred to remain silent and not mention anything about it.

However, the portal indicated that it was one of its managers who would have revealed that the actors tested positive for the COVID-19. To do this, he used his Instagram where he broke the news, generating great surprise and concern among the fans of Kerem Bürsin and Hande Erçel.

What was also reported is that the actors did receive the full doses of their vaccine against the virus and that, in addition, they would be asymptomatic. 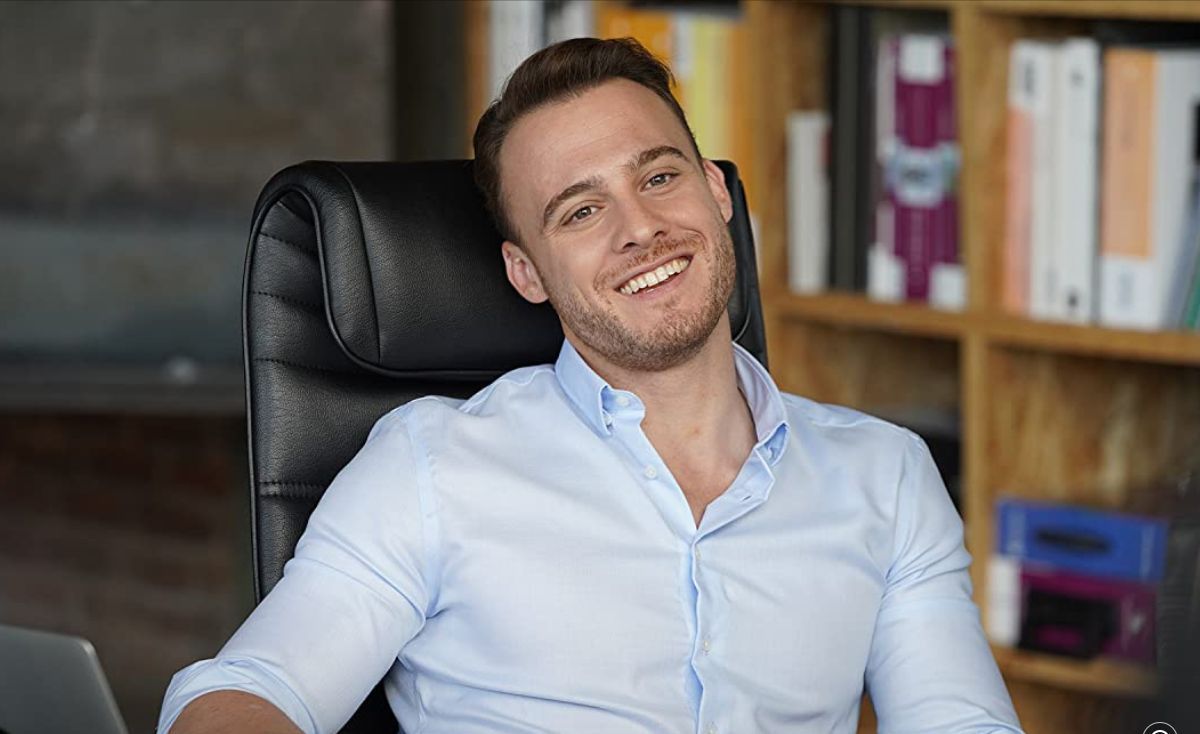 Kerem Bürsin is one of the most recognized actors in Turkey. (Photo: Medyapım / MF Yapım)

After being infected with COVID-19, Kerem Bürsin and Hande Erçel They chose to carry out the respective quarantine in their own home, according to the posta portal.

This would have been in order to receive the corresponding treatment and avoid putting their relatives and people close to whom they frequent at risk. A very responsible measure that has been applauded by its thousands of fans who await the recovery of both. 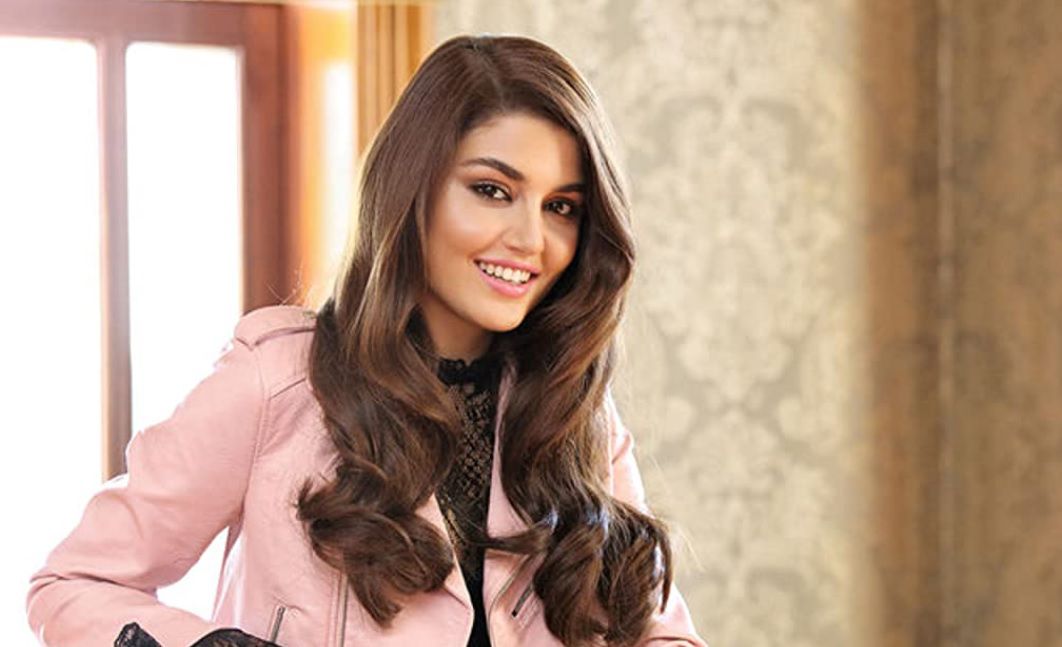 HOW DID KEREM BÜRSIN FALL IN LOVE WITH HANDE ERÇEL?

Discretion seems to have been a thing of the past for the couple, both on social media and in public. For example, when you gave an interview to Haber Global in June 2021, Kerem Bürsin He praised his partner for her dedication to work and her personal life.

The actor even gave statements to the Haber Global medium and told a little more about their relationship.

“We did not know each other before doing the series. We started a very close friendship at the beginning. We were there for each other in bad times. We are a great team ”, confessed the actor and model. “We got to a point where we said ‘maybe’… We are very lucky, I am very lucky” Bursim acknowledged.