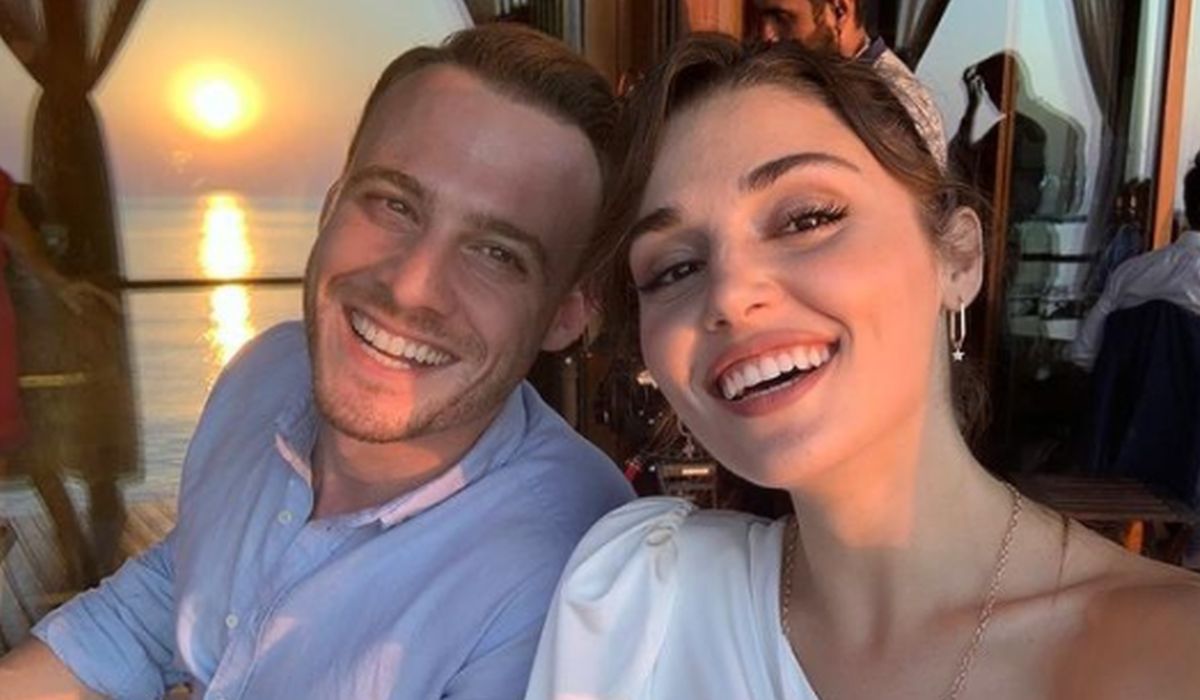 The soap opera “Love is in the air”Which has conquered thousands of people both in Turkey and in Spain, is now preparing to reach a new territory and continue to sweep the rating. Chile is the country that has bought the broadcasting rights of the Ottoman production considered one of the most acclaimed by the public.

MORE INFORMATION: Get to know what Kerem Bürsin and Hande Erçel are like in the privacy of their home

“Love is in the air”(“Sen Çal Kapımı”, In its original language) stars the actress Hande Erçel who plays Eda Yildiz Y Kerem Bürsin, In the role of Serkan bolat, who will live various experiences putting their sentimental relationship above all else.

The love in fiction of the protagonists of “Love is in the air” became a reality and crossed the screens to the delight of viewers (Photo: Hande Erçel / Instagram)

The story revolves around a proposal that Serkan makes to Eda that she pretend to be his fiancée just to please her relatives, without thinking that this would go further and the love between them would become stronger.

The Ottoman drama not only conquered Turkey where it has thousands of fans, but also swept Spain. Now, “Love is in the air”Will be seen on Chilean screens and has already generated great expectations.

THE TELENOVELA “LOVE IS IN THE AIR” ARRIVES IN CHILE

After having triumphed in Turkey, Spain and other countries, as well as in the different streaming platforms, the telenovela “Love is in the air”Will come to chili with the same objective of conquering the audience with each of its chapters.

The story of Eda Y Serkan It has become one of the most successful in recent times. To this must be added that on social networks the fans of this Ottoman drama have made it the main one above the rest of the productions.

In chili It can be seen through the Mega channel, according to the media outlet BioBioChile. 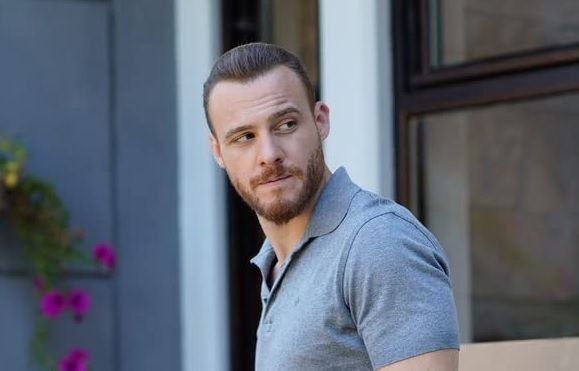 WHEN IS “LOVE IS IN THE AIR” RELEASED IN CHILE?

Although it has been known that Chile will be one of the first countries in South America that in 2022 will be able to transmit “Love is in the air“What still keeps fans of Turkish productions in anticipation is knowing the release date.

It should be noted that for now the exact date of the premiere of this Ottoman drama in that country is unknown. WHAT IS “LOVE IS IN THE AIR” ABOUT?

“Love is in the air”Tells the story of Eda Yildiz, a young flower seller who has to deal with Serkan Bolat, a rich young heir whom she holds responsible for having lost a scholarship to study in Italy.

After meeting, Bolat proposes a deal: if he pretends to be his fiancée for two months, he will help her pay for her university.

Although at first their relationship is not good, as the days go by it changes radically and their agreement ends up changing the destiny of the two forever, in the midst of luxuries and lies. 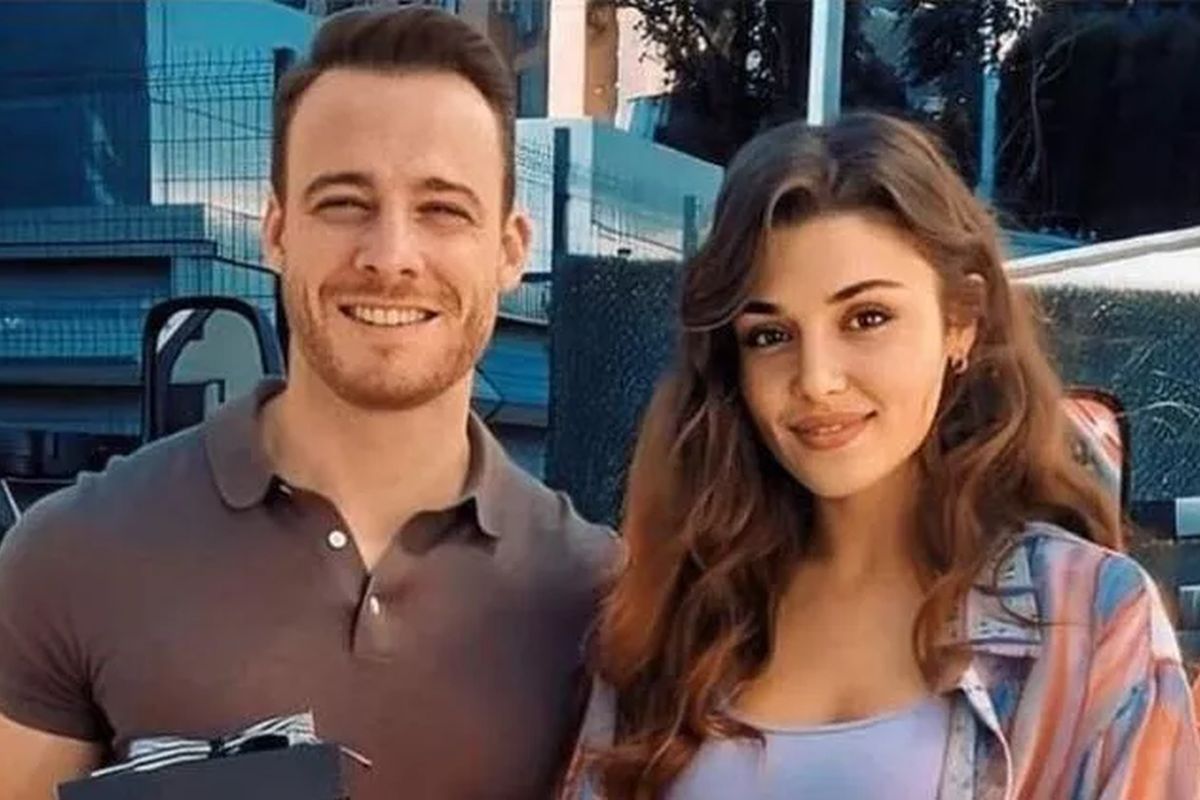 THE COUNTRIES TO WHICH “LOVE IS IN THE AIR” WILL ARRIVE

According to the Turkish media Televizyon Gazetesi, “Love Is in the Air” will be broadcast in the United States through the Telemundo channel. After its arrival in the North American country, the Turkish soap opera will also be able to be seen in Chile, Costa Rica, Honduras, El Salvador, Peru and Puerto Rico, since they have acquired the rights to the production.