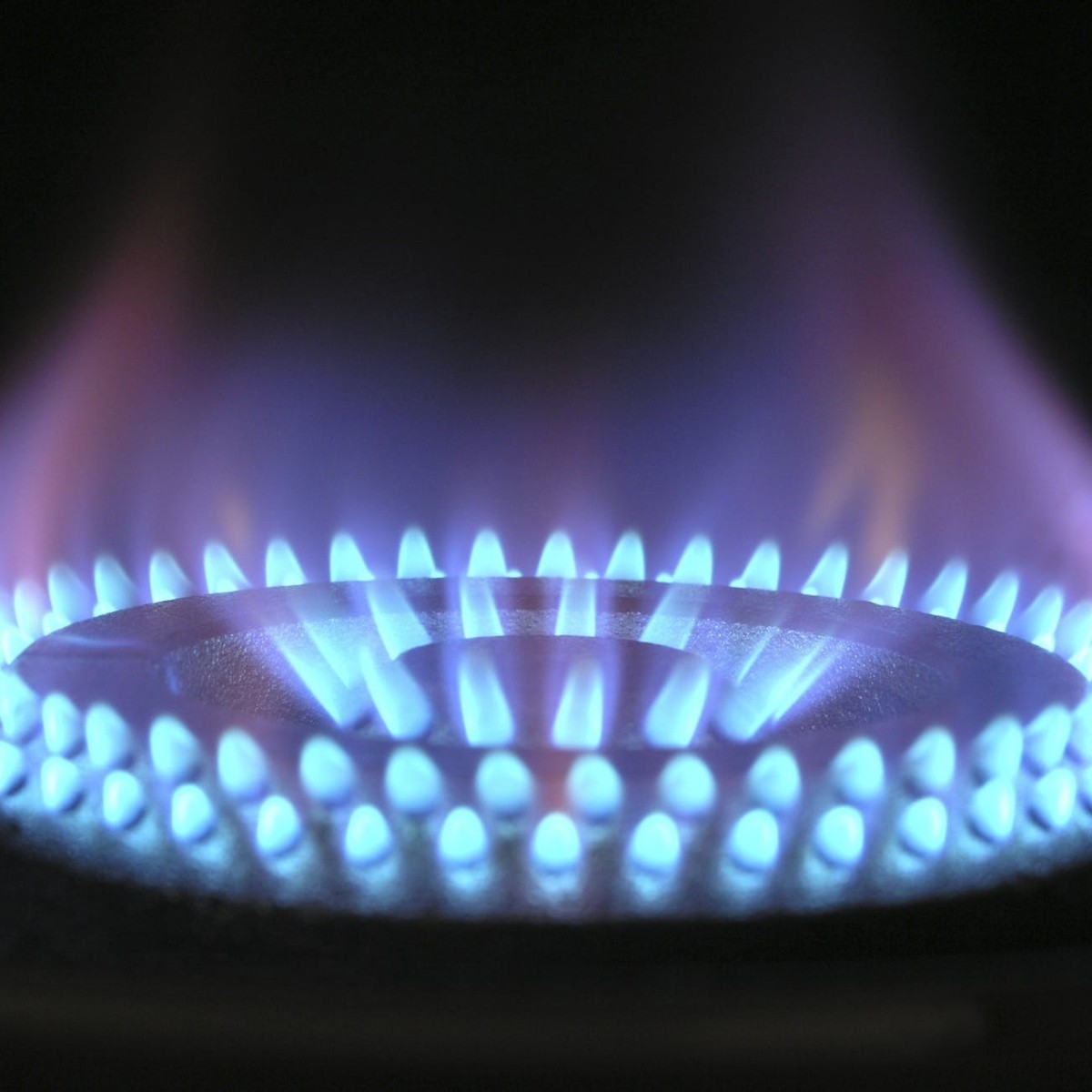 Bolivia.- Poisoned by carbon monoxide from a gas stove, a young mother with her four children in the city of Oruro, in boliviaaccording to what was announced by the local authorities of the South American country.

The tragic event took place last Sunday, August 7 of the current year in the urbanization of San Miguelwhere 5 bodies without vital signs were located inside a house.

It was later reported that the bodies found corresponded to members of a family: a 26-year-old woman, who was identified as Ivonne, as well as her children 9, 7 and 5 years old, and a baby just 2 months old.

According to the police report, it was the father of the family who found the bodies of his wife and children, when he returned home on Sunday afternoon after returning from work. Upon arriving at the place, he saw that there was a gas tank connected to a stove and that the environment was permeated by the smell that characterizes the Petroleum liquid gas (LP).

Upon arrival at the site, the specialized elements found no signs of violence on the bodies, while it was later concluded that the cause of death of the 5 people had been carbon monoxide poisoning.

Just last June of this year, in Terapacá, Bolivia, a woman and her two children lost their lives after being poisoned by the smoke from the grill that they brought to their room in order to face the high temperatures.

Because of how the bodies were found, which they were in bedthe security authorities pointed out that most likely the woman and her two minor children fell asleep with the grill on.

“The woman and her two children fell asleep in the closed environment and with the grill on, which caused the intoxication. The most unfortunate thing is that it is a large family, with nine children, since this morning the eldest son discovered the scene where his mother and his two brothers died, ”the colonel of the Tarapacá Comprehensive Police Station told local media.