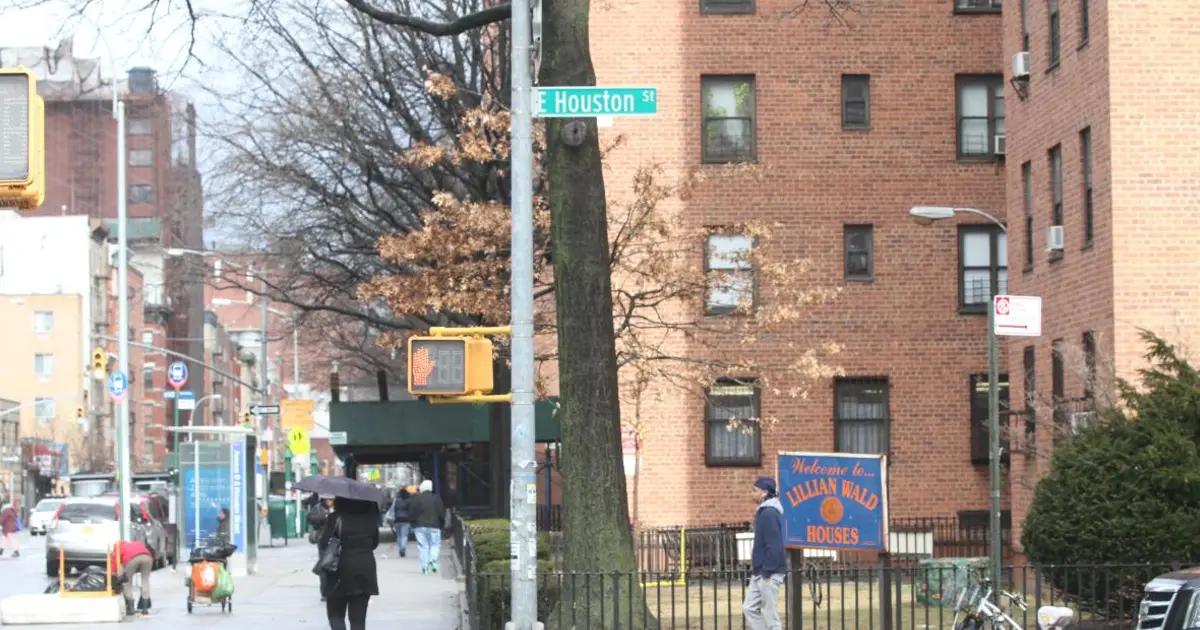 A homeless woman screamed, “That’s my baby!” as she attempted to snatch a 3-year-old boy riding in a car pushed by his grandmother yesterday mid-morning on a Lower East Side street in Manhattan.

The event occurred in front of 253 First Ave. in Manhattan around 9:30 a.m. Tuesday when suspect Victoria Parkes, 39, approached the baby and his grandmother and made a claim, bizarrely adding, “They just changed his face,” police reported.

Parkes punched the grandmother in the face during the struggle and tried to snatch the child from her, police and witnesses said. “She was trying to say it was her baby,” the grandmother, who identified herself as Barbara, recounted to the New York Post.

A witness who works at the “Empanada Mama” business said she saw the homeless woman when she arrived to start her shift around 7 a.m. “When I came out, they were fighting over the baby … The [homeless] lady was trying to get the baby” out of her car.

“They were both screaming and fighting over the baby,” she added. “I tried to help the lady, and all of a sudden, there were a lot of women around.”

Someone called the police, and Parkes was charged with assault. She was given a desk appearance ticket for a later court date, police said.

In April 2022, a thief stole a car with a newborn baby on board in Queens in broad daylight, taking advantage of the fact that the babysitter had left the vehicle with the engine running. Previously in February, a car was stolen in the Bronx with an 11-year-old child on board.

In the summer of 2020, a Hispanic woman was sentenced to 1 to 3 years in prison after pleading guilty to kidnapping a baby from a hospital in Westchester (NY).