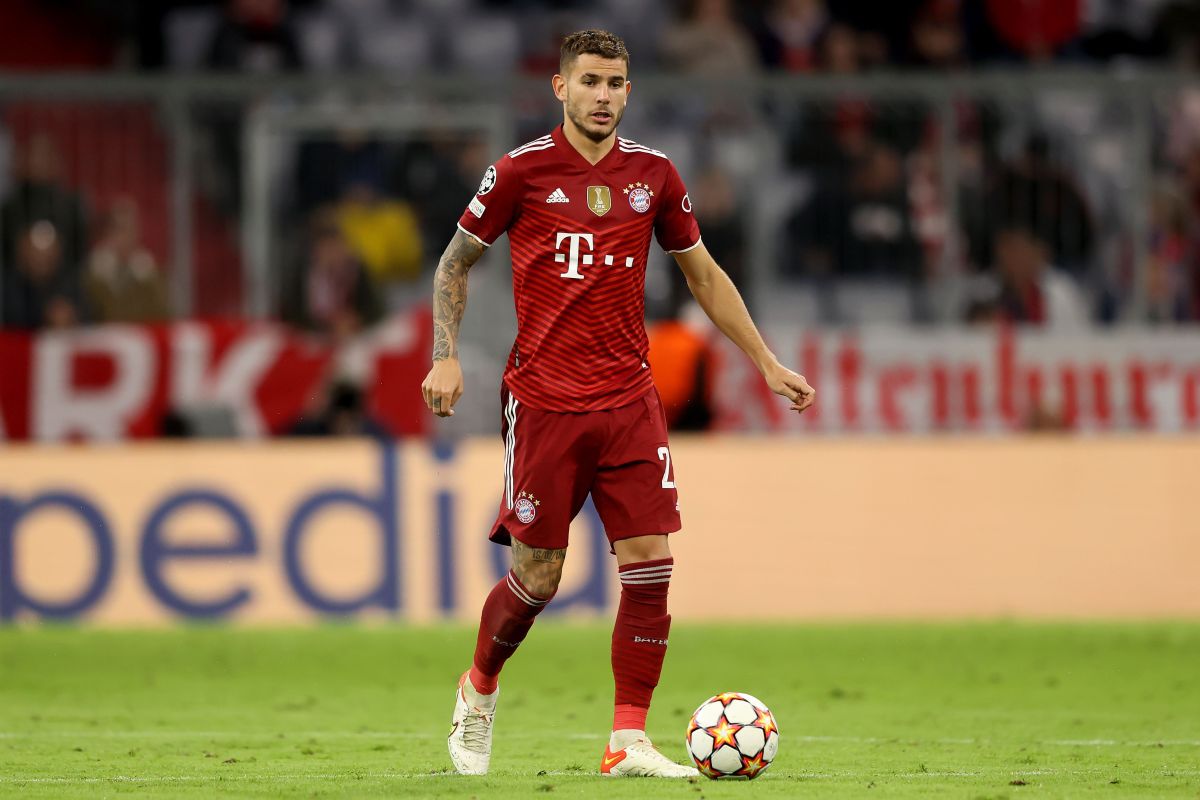 The Provincial Court of Madrid has suspended the execution of the six-month prison sentence imposed on the French footballer of the Bayern Munich Lucas Hernandez for breaking a sentence related to sexist violence.

In their resolution, the magistrates justify the estimation of the footballer’s resource in “Their family and social circumstances and the effects that can be expected from the suspension of execution and compliance with the measures that may be imposed.”

They add that, “after examining its criminal record, although there is a conviction for the crime of injuries in 2018, it refers to events from 2015 and from the commission of the crime of violation of June 13, 2017 there is no record of the commission of any new criminal act, which can be assessed to consider that at present it is not necessary to wait for the execution of the sentence to avoid committing a crime ”.

In addition, the Court considers that “it cannot be ignored that the person who could not be approached consented to such an approach.”

Whoever was a player of the Atlético de Madrid appeared on the 18th in the Criminal Court number 32 of Madrid, which gave him a period of ten days to enter prison, but it was pending that the Court decided his appeal.

Lucas Hernandez He was sentenced to six months in prison for breaking the restraining order on his sentimental partner with whom he went on honeymoon despite the fact that both had separate measures of distancing themselves from the other for a previous conviction for crimes of abuse in the field family.

Lucas Hernández has until October 28 to enter prison