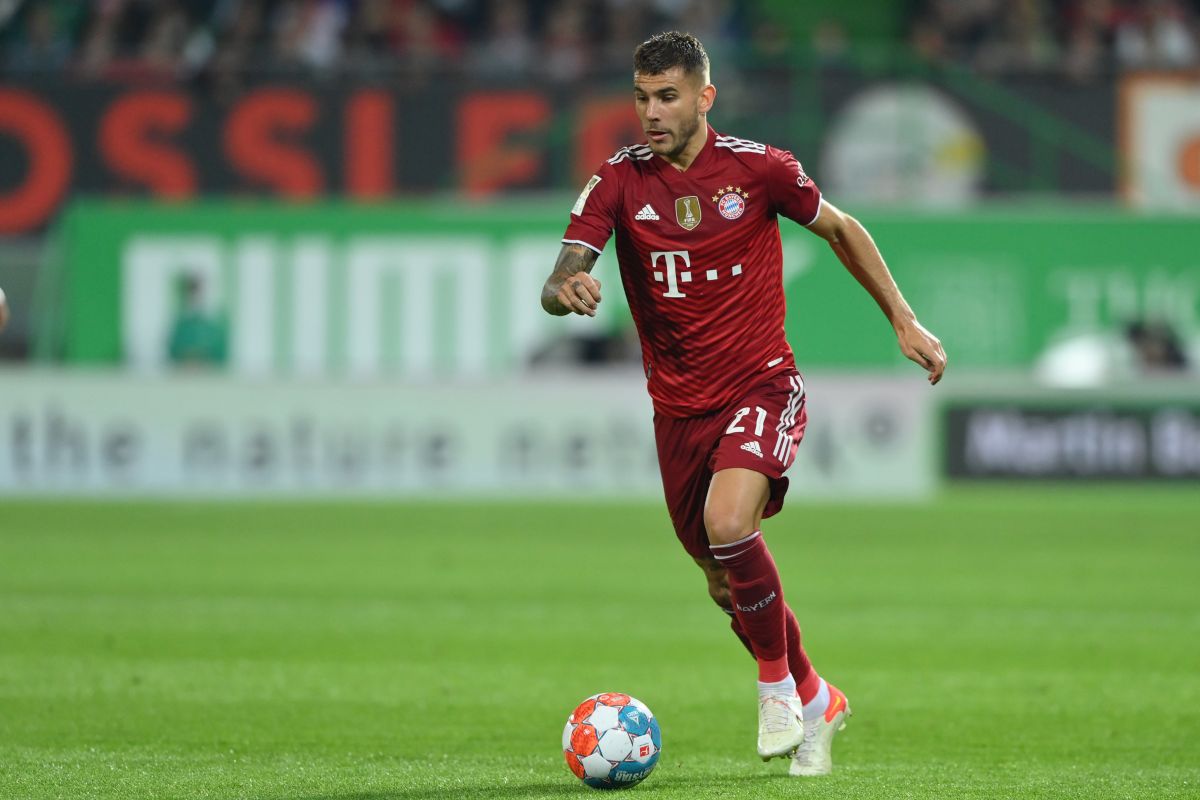 The French defender of the Bayern Munich Lucas Hernandez was saved from going to prison after a last minute decision, after disrespecting a restraining measure.

The Spanish justice accepted the appeal of the footballer when he almost had one foot in jail, because there was only one day left to meet the waiting limit.

The Provincial Court of Madrid stated in a statement that: “We consider that the appeal must be upheld and to agree to suspend the execution of the custodial sentence imposed on Lucas François Bernard Hernández ”.

The time limit for your admission to prison It was due at midnight this Thursday, after he was ordered to serve a six-month sentence for violating the restraining order imposed on him by his ex-partner.

Hernández is conditioned to not commit any crime for a period of four years, and also must pay a fine higher than the $ 111 thousand dollars, as indicated by the Provincial Court.

The case against the footballer dates from 2017, after both had a strong fight in which they attacked each other, and will be ordered to complete 31 days of community service.