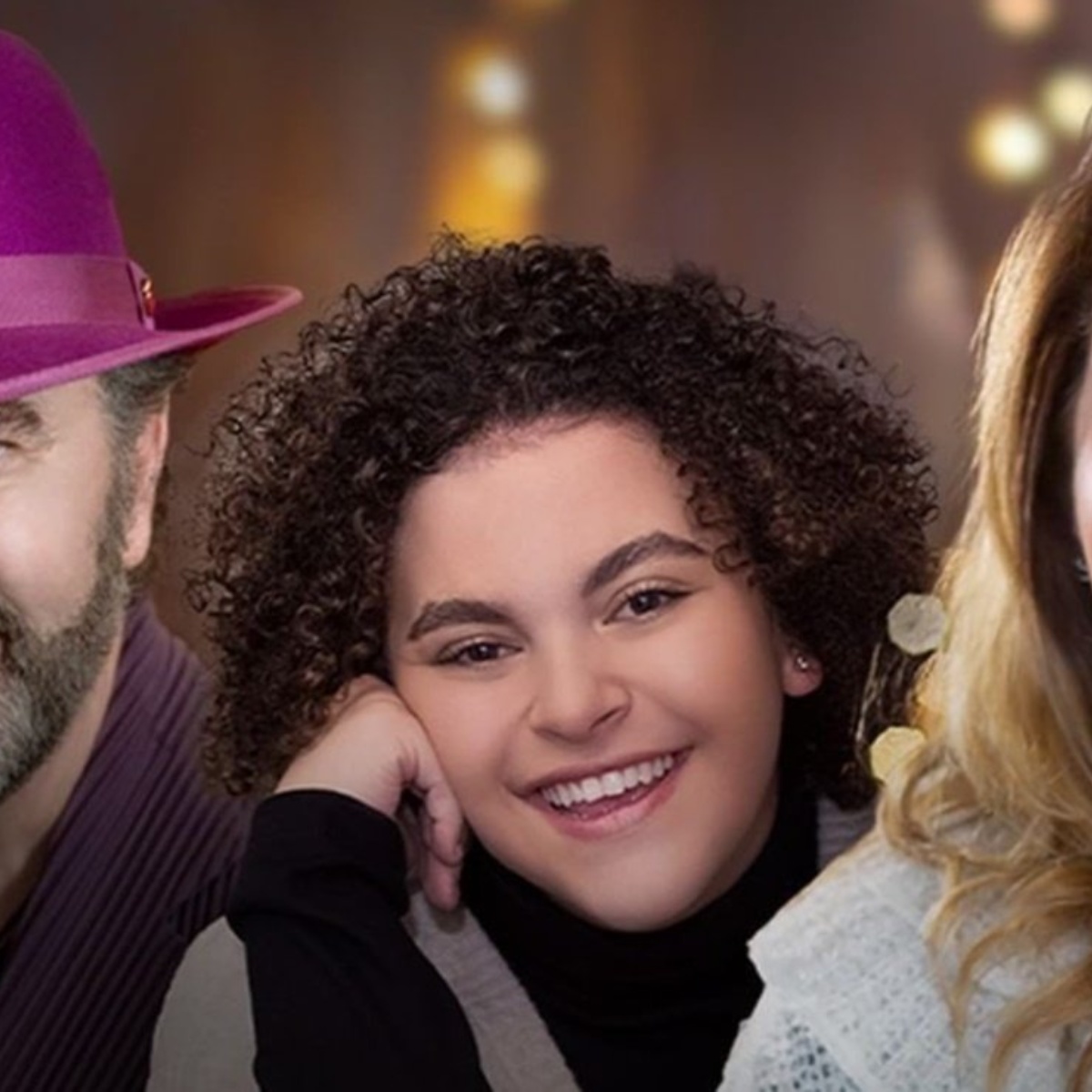 In a presentation where he accompanied his parents Lucerito Mijares He decided imitate his mom and stole the show, because with his talent and sympathy he has managed to win the affection of the public.

Although for years Lucero and Manuel Mijares They decided to end their romantic relationship, the couple still get along quite well, they even joined together to offer a concert tour called “Always friends”. Sometimes her daughter Lucerito joins these concerts, who usually performs some of her parents’ songs and on this occasion it was she who stole the show.

The concert in question was held in Pueblawhere the young spontaneously decided to imitate his mother when both sang “The privilege of loving”.

The young woman conquered the hearts of the public

This iconic scene was recorded by the public, who did not hesitate to share the images on social networks. As expected the video of the moment It quickly went viral, because in it you can see how the minor begins to imitate the characteristic gestures and movements of her mother, which caused the laughter of the public, but also of Lucero.

In addition, on social networks, Internet users did not hesitate to applaud the talent and sympathy of Lucerito, who stole the show.

How old is Lucerito Mijares?

The daughter of Lucero and Mijares, Lucerito Mijares, was born on February 2, 2005, so currently He is 17 years old. Despite her young age, the young woman has managed to stand out in the entertainment world, partly thanks to her parents, but also to her undoubted talent. It should be noted that Lucerito has not officially launched as a singer (although she usually accompanies her parents at her concerts), so her fans are watching her and hope that she will make her official debut soon.