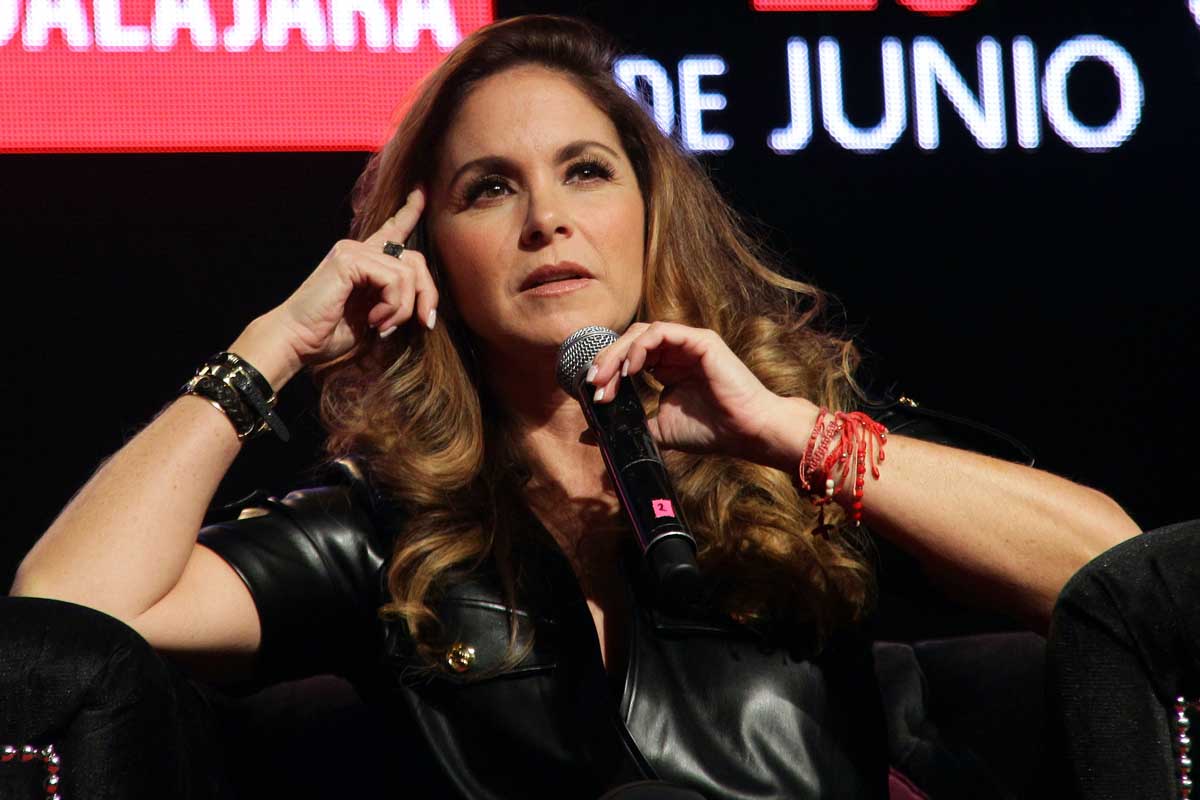 Between 1997 and 2011, the singers Lucero Hogaza León and José Manuel Mijares Morán formed one of the couples most loved and respected by the public.

However, surprisingly, both announced their separation on friendly terms.

As a result of their sentimental relationship, they procreated two children and for this reason they continue to see each other frequently and even recently decided to go on a tour together which they called “Until it was done to us”.

This show has had a great acceptance among the followers of both celebrities, which Lucero is satisfied with.

Nevertheless, There is a musical theme performed by Mijares in the show that still generates conflict for his ex-wife, who even admits that she came to “hate” him, because his fans believed that it had something to do with his divorce.

“The dynamics in the show, specifically in the concert ‘Hasta que nos hace’ is very funny, because we play a lot. So we make jokes when he, suddenly, sings those songs that I don’t like, like the one from ‘If you had me’”, Said the singer in an interview before the cameras of Telemundo and the program Sale el Sol.

In any case, “The Bride of America” ​​recognizes that even the interpretation that the public gave to the song written by the Peruvian composer Gian Marco ended up promoting both his career and that of Mijares, hence when his followers they ask them to sing it on tour, occasionally she agrees.

“People are happy, because some say they like it, others say they don’t like it; others say that yes, I sang it, others that I didn’t. So sometimes we end up singing it together and sometimes I come and tell him, ‘Cut him out, my guy!’”, he stressed.

Finally, Lucero announced that on September 4 the tour “Until we were done” will arrive at the National Auditorium, where he will probably dare to sing “Si me tú” again.