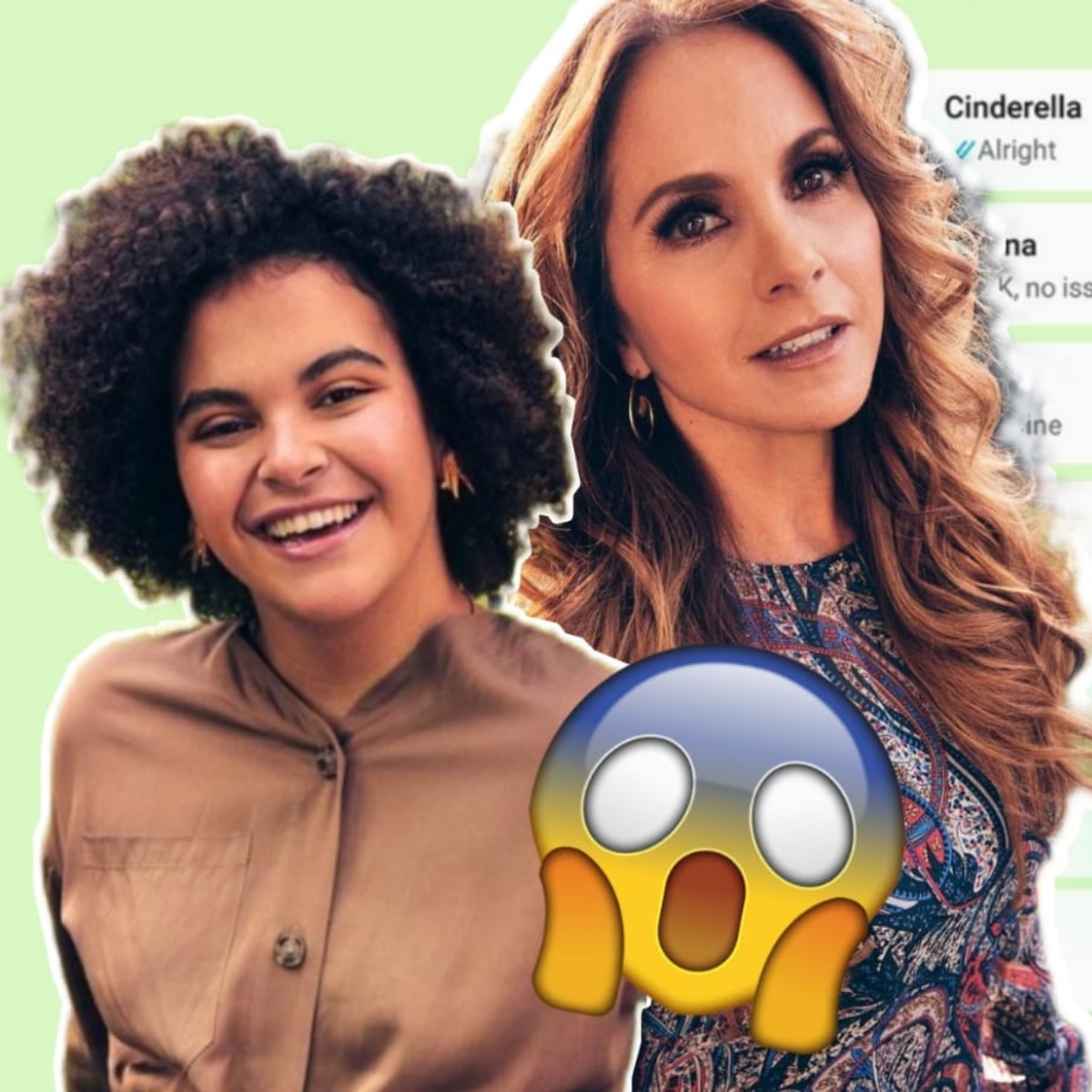 bright Star became a topic of conversation on social networks thanks to a dynamic that he starred in for the magazine Whowhich consisted of rcheck cell phone from her daughter Lucero Mijaresa detail that made the beautiful and talented 17-year-old girl very nervous.

Revealing the incredible chemistry they have, the singer and actress began by discover the apps you use and the type of music you listen to on Spotify. Afterwards, she went through her gallery and found a wide variety of photos of adorable puppy dogs.

However, the detail that caught our attention was when “snooped” through their WhatsApp conversationsThis is because he found a chat with ‘Don Gelatinas’, the name with which his father, the singer Manuel Mijares, is registered.

According to Lucero Mijares, who from an early age has been the protagonist of the Mexican entertainment news, the nickname comes from a funny anecdote that his father told him: “Once he was having a fight with his brothers, and to get revenge he took the jello out of the fridge and threw it on the floor, and the brothers slipped. Then he is the jello king.”

Lucero assures that her daughter is very mature

After finishing the dynamic, the singer Lucero assured before the camera of the magazine Who, for whom she starred in a spectacular photo session, that found nothing wrong with the phone that her daughterwhom he considers a very mature person but with the innocent spirit of a girl.

“I feel that she is a very light-hearted girl, in many aspects she is very healthy and very childish, but for other things she is very mature… I did not expect to find ‘nonsense’, I loved your photos and chats, I congratulate you,” he declared.America’s Bride‘.

It may interest you: What does Lucerito, the daughter of Lucero and Manuel Mijares, do?

Where was Lucero Mijares Hogaza born?

AmericanPost.News investigated that Lucero Mijares was born on February 2, 2005 in Mexico City. but much of his young life has been based in the United States. It should be noted that the daughter of Lucero and Mijares kept a low profile until in 2021 she debuted on social networks.