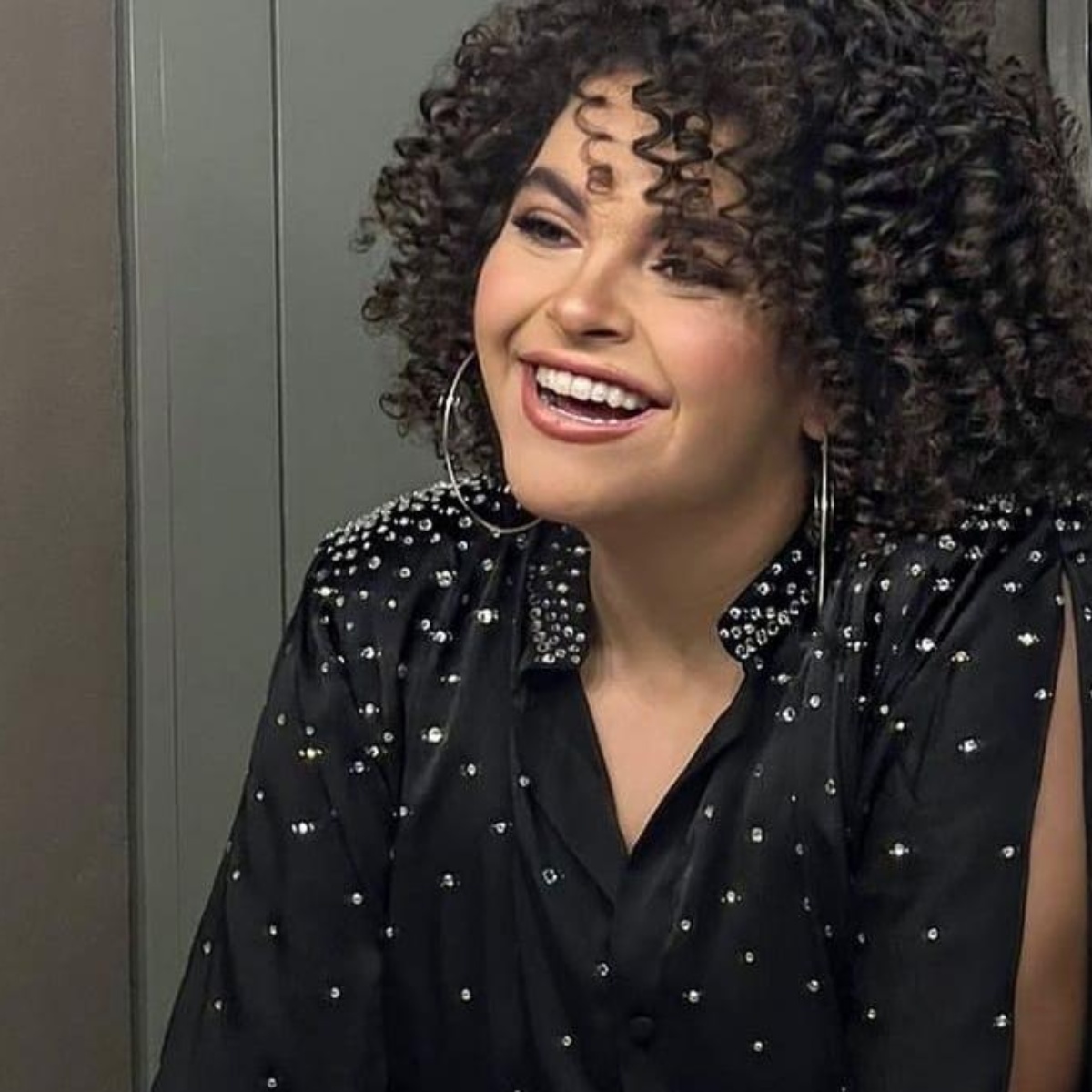 Lucero Mijares became topic of conversation in social networks thanks to a viral video that shows it starring in a sexy dance from the stage of National Auditoriumbeing the first time that the singer is presumed to be performing these flirtatious movements.

As the audience was entertained by a spirited performance of a cover of Creedence Clearwater Revival’s ‘Rolling in the River’, the daughter of Lucero and Manuel Mijares walked on stage while wearing flirty high-waisted baggy pants, which she combined with a blouse decorated with rhinestones and a stylish collar.

losing grief, Lucerito Mijares shook his rear to the rhythm of the music. However, the detail that drove those present and her followers crazy is that her father, who considers that she sings better than him, reacted surprised and could not help but laugh, which was captured by the camera lens .

As American Post News mentioned before, the young singer captured the attention of the main news of the Mexican show business by present at the CDMX National Auditorium as a guest artist for Lucero, Manuel Mijares and Daniela Romo.

Despite not having made his professional debut in the world of music, Lucero Mijares has managed to conquer the public with her charisma and talent during the sporadic presentations he performs alongside his famous parents, who are very proud of what he has achieved at his young age.

It may interest you: What does Lucero Mijares do?

How old is Lucero Mijares?

Lucero Mijares was born a February 2, 2005so now you have 17 years. Let’s remember that the young singer spent a large part of her life away from the spotlight and it was until February 2021 that she debuted on social networks. Nowadays, she has managed to captivate the public with her charisma and simplicity, who eagerly await her musical debut.