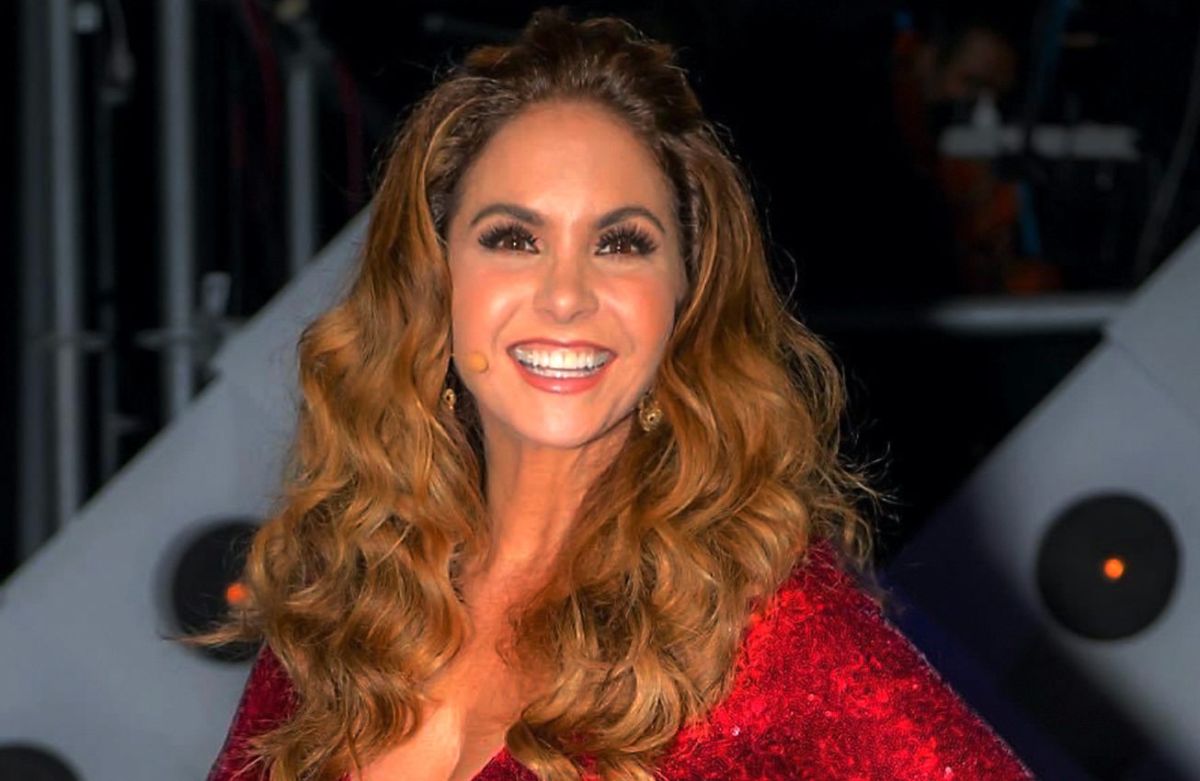 The Mexican singer bright Star and his ex Manuel Mijares They have become two of the most beloved singers and with a long career in the middle of the show, in addition to starring in one of the marriages considered most stable in show business, a love that resulted in two children: José Manuel and Lucerito, being she who has shown to follow in the footsteps of her famous parents.

Even though they formed one of the most beloved families within the entertainment guild, The truth is that this lasted until their divorce after 14 years, which also kept them apart on stage, but now they decided to give themselves a new opportunity by working together as hosts of the program “The challenger.”

It is after both singers have been seen together and still maintain a good chemistry through this program, that now the followers of both singers are aware of each action they take, this because, despite no longer being a couple , the public continues to consider them one of the best artist pairs, and there are even those who hope that love will resurface between them.

Nevertheless, the chances of this happening have become increasingly distant, this because it is known that Lucero has a solid romance with Michel Kuri, businessman Carlos Slim’s nephew, considered one of the richest men in the world.

But far from this relationship, now Lucero’s followers have been surprised after the singer of “Cuéntame” received an expensive gift, but it was surprising that it was not from Michel Kuri, but from Carlos Rivera.

Let’s remember that it was in 2019 that Televisa launched the third season of the famous reality show “La Voz Kids México 2019”, where Lucero, Carlos Rivera and Melendi were chosen as the 3 coaches of the program.

Through this reality show that the interpreter of “Go with her life” met the former academic and they formed a great friendship, and despite the fact that Carlos Rivera’s gift raised doubts as to whether he felt something for the singer, the truth is that she made it clear through her video reaction to receiving the present that they are friends and have a close friendship, so Rivera sent a presumably silver bracelet to the famous woman, this in a kit that also included a skull, this for the purpose of celebrating the “Day of the Dead.”