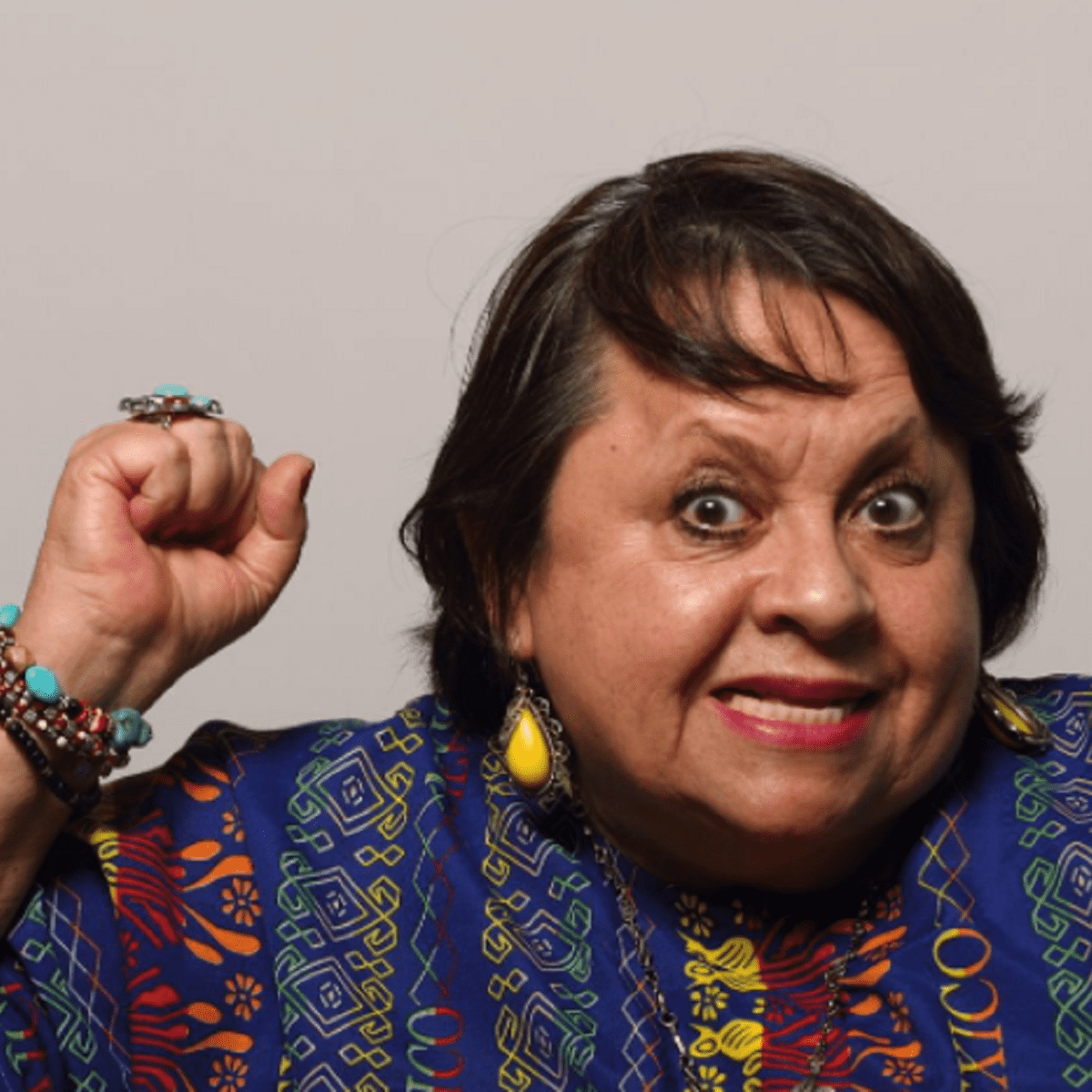 Mexico. Lucila Mariscal, an actress originally from CDMX and famous for her character “Doña Lencha”, reveals in an interview with the Ventaneando program that several times he gave his shows for narco and also how much he was paid for them.

Lucila Mariscal, 79 years old, is one of the most famous and talented actresses and comedians in Mexico and for many years she has remained in the public’s taste with her work and surprises by revealing that he did work for several capos.

“You go to work, you are not going to make friends with people, far from it, they request it, they pay you what you say, well, to all the mad#$!, I wish they would come out of those newspapers!, and many do not, because they have fun and they help you”, says Lucila Mariscal bluntly.

“Yes they paid well, yes, very well, I was surprised when they said: ‘ah, yes!, it’s fine!, I said ‘if they always haggle’, and no, They paid me what I told them I charged and so, so”.

Mariscal remembers that on one occasion the drug traffickers invited her to give their show at a young girl’s fifteenth birthday party and another time to her mother’s birthday party.

He even recounted part of one of the experiences he had when visiting a drug dealer’s residence. “Once they invited me, this gentleman is very famous! They invited me to work at the age of 15 for his daughter, one of them, and again for his wife’s birthday.

“They have a family, like all of us. I went to a house with marble pillars, an incredible thing, in the United States, you entered and everything was very expensive, in bad taste, but all full of very expensive things”, recalls the comedian.

Lucila Marina Mariscal Lara is the full name of the actress, who is also a composer and singer; according to information in his biography, he has acted and directed theater since the late 1960s.

Read more: “They are not my blood”, says Alfredo Adame about the children he had with Mary Paz Banquells

Thanks to her talent and her famous character of “Doña Lencha”, Lucila Mariscal has had the opportunity to travel to many places inside and outside of Mexico and in places like Madison Square Garden in New York and the Moulin Rouge in Paris.


With shoves and insults, elements of the SSC would have attacked a journalist who went to cover a shooting in the Benito Juárez mayor’s office in Mexico City.