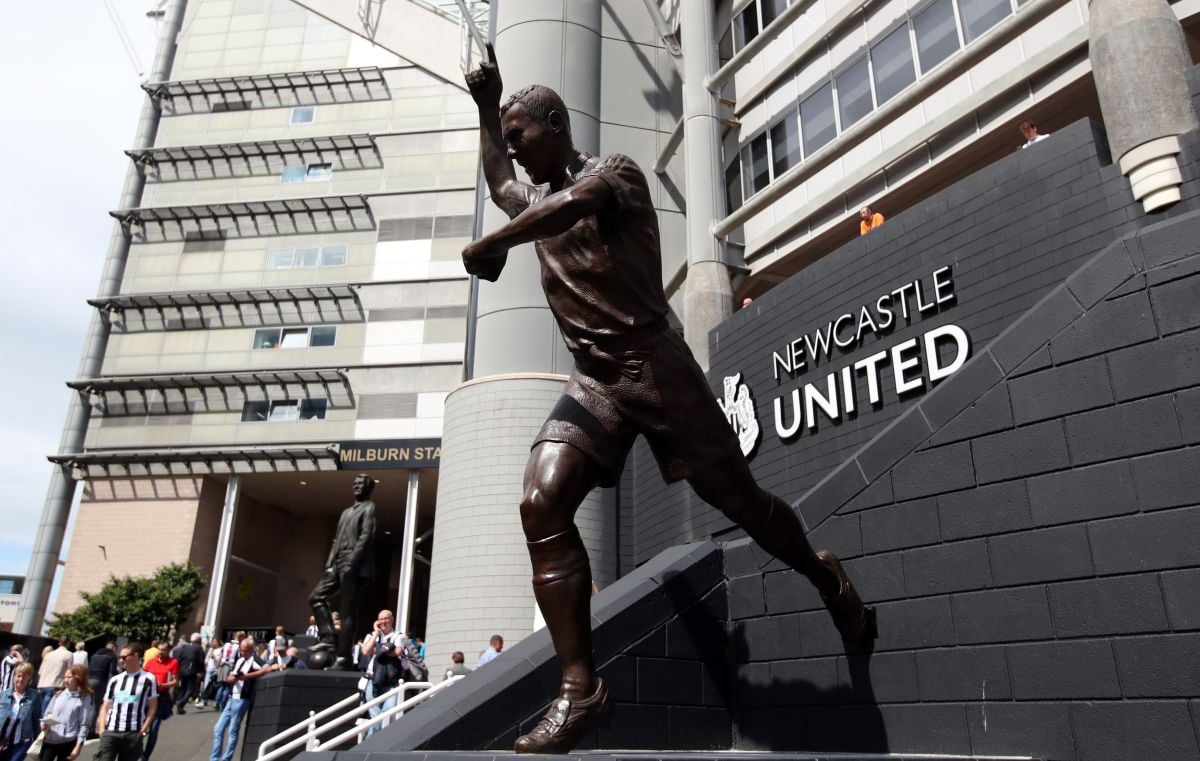 Newcastle fans in the Premier League are happy to have debuted the 2022-2023 season with a 2-0 win over Nottingham Forest, but one of them in particular will have felt they hit the jackpot when was waiting for an autograph and ended up with a luxury Rolex.

After that meeting, a lot of fans were outside the bus that the Newcastle players were going to board when suddenly the French winger Allan Saint-Maximin approached one of the fans and ended up giving him a detail that will be difficult to forget.

When the fan thought that the player was going to give him the long-awaited autograph, Saint-Maximin took a black box and handed it to him before the astonished gaze of those present.

What a surprise was the father who received the box with his son when he opened it and saw that what it contained was nothing more and nothing less than a Rolex watch worth more than $10,000 dollars in the market.

As if that were not enough, Saint-Maximin was also encouraged to sign the flag that contained the colors of France and the number 10 used by the top star of the ‘Magpies’

The moment became one of the most replicated of the weekend courtesy of the UK sports network ESPN and accumulated more than 6,000 likes on social networks.