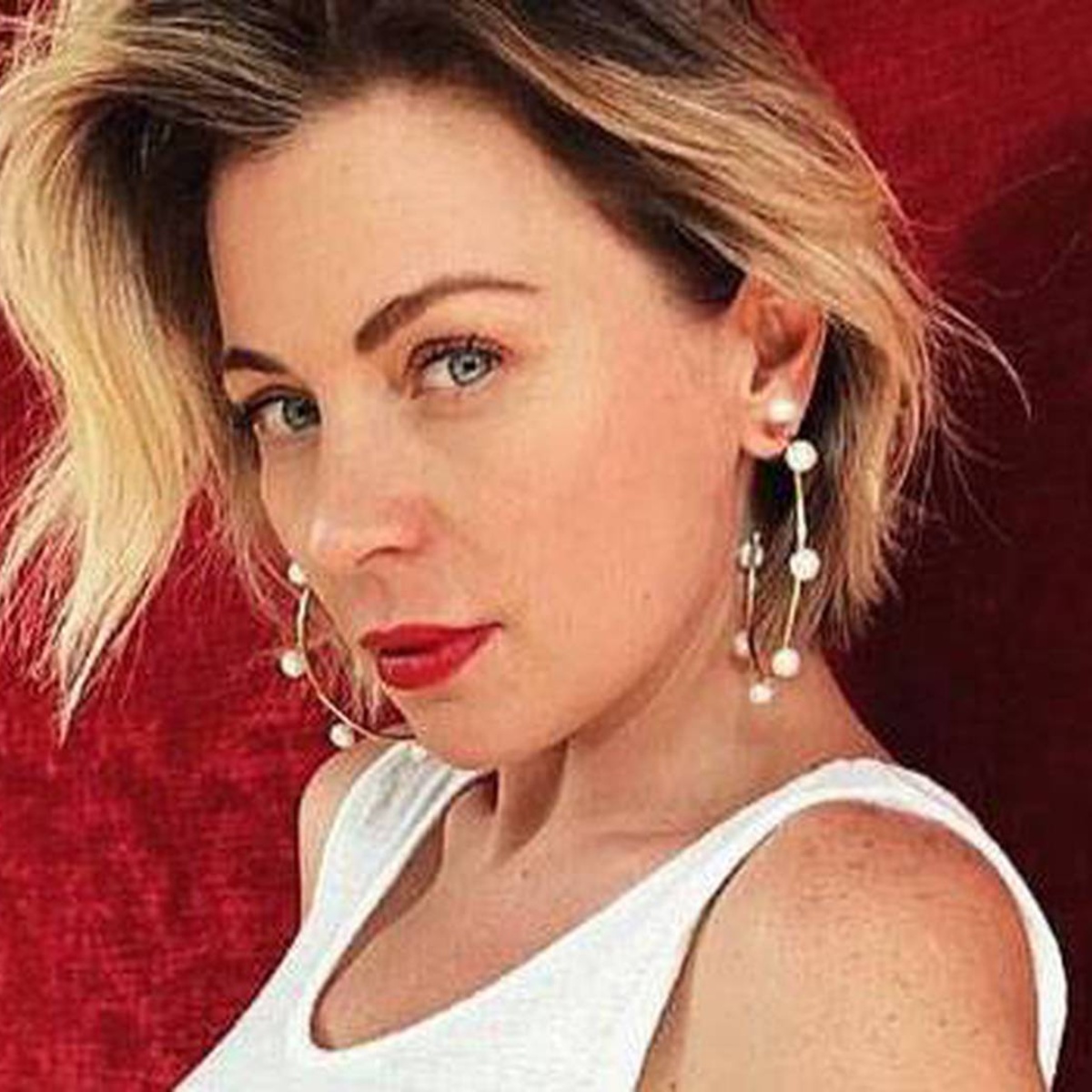 Ludwika Palette Through his social networks, he showed that he was with the stylist Jonathan Mas and taught what is the best haircut to wear at 40 years old, it is a bob cutwhich highlighted her features and made her look much prettier.

The actress constantly shows her great taste for fashion, with sophisticated looks on the screen and on social networks, since she also shows that she has an enviable skin and figure, showing that age is not an impediment to imposing trends.

Recently in AmericanPost.News We let you know that Ludwika Paleta joins the TitanicChallenge and goes viral, due to her peculiar way of drinking wine.

What haircut does Ludwika Paleta have?

The actress Ludwika Paleta shared with her followers that she had a bob cut, a classic that a few years ago became a trend that many celebrities wore.

With this, the actress showed that the bob cut never goes out of style, since it offers a fresh and jovial air, which favors everyone, especially when worn with soft waves.

In the same way, Ludwika bleached and colored her hair to lighten her hair and wear a balayage on trend.

Later, she shared the wardrobe, makeup and hairstyle process, which resulted in the actress looking spectacular.

We recently saw Ludwika Paleta return to Netflix screens, along with actress and singer Paulina Goto, in “Mother there are only two.”

Similarly, Netflix has confirmed that the plot will have a third season, since it was a success in Mexico.

The actress Ludwika Palette He constantly surprises his followers by showing the great style he has, which he boasts on social networks.