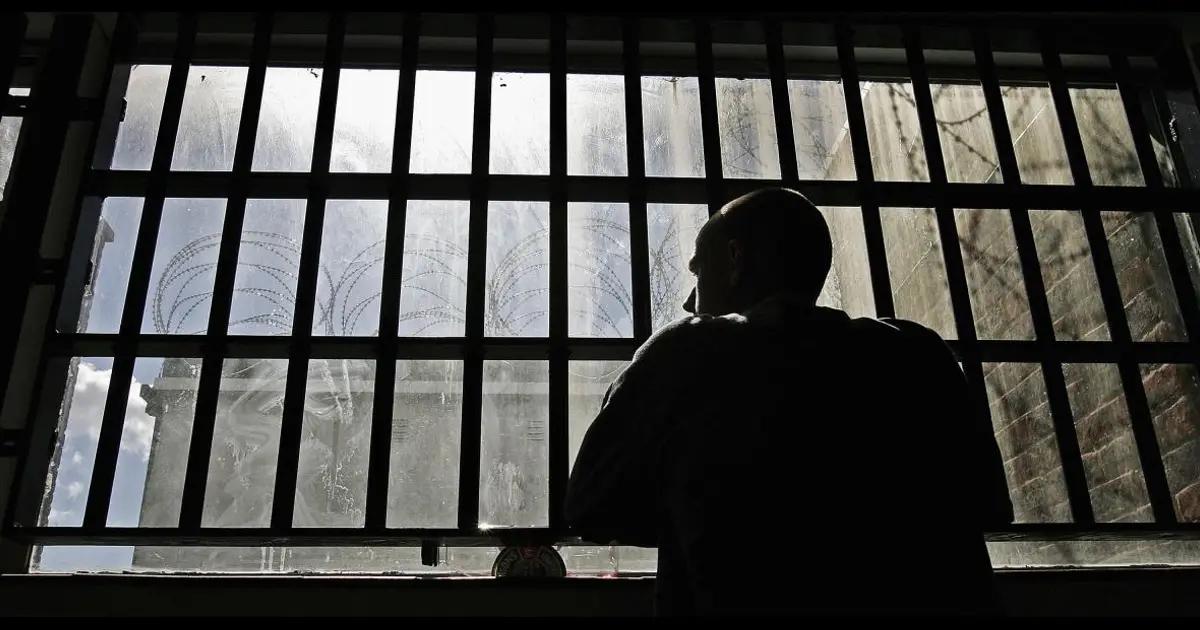 A career felon, including the prison yard homicide of one of New York’s most recognizable convicts, returned to prison after being charged with attempted murder during a shooting outside a marijuana store in Manhattan, according to the New York Post.

Luis “Blue Boy” Rosado, 56, had been paroled in 2022 after serving 39 years for the above homicide, including the fatal stabbing of Larry Davis, who wounded six police officers in a 1986 shootout in The Bronx, law enforcement sources said.

“Blue Boy,” an alleged member of the Crips street gang, was currently charged with shooting a 25-year-old subject in an altercation outside a legal marijuana store in the East Village, according to court records.

“He’s killed a killer in jail, and he’s killed while free on the street,” a law enforcement source familiar with Rosado’s criminal career told the New York media outlet.

“After spending close to 40 years in prison, he shoots another man over a grassy knoll on his way out,” the source expressed. “Is anyone safe from ‘Blue Boy’?”

A Manhattan grand jury indicted the Hispanic man in late December on charges of attempted murder, attempted assault, and weapons possession for the Oct. 21 shooting at St. Mark’s Place. He was arraigned on Jan. 3 and ordered held without bail pending a new court appearance.

Rosado is on parole for life after spending nearly four decades behind bars, records show.

Quite matter-of-factly, the Hispanic felon recounted for a podcast interview last year how he got into an altercation and stabbed Davis 13 times at Shawangunk Correctional Center in 2008 after Davis interjected on behalf of a convicted rapist “Blue Boy” had targeted.

“I ended up stabbing him,” Rosado stressed. “And if he was the real target, I would have kept stabbing him…He wasn’t my target.”

He also said Davis, also known as “Crazy Larry,” got up and hit him in the back of the head with a baton, whereupon Rosado turned toward him and stabbed him several times, leaving him badly wounded.