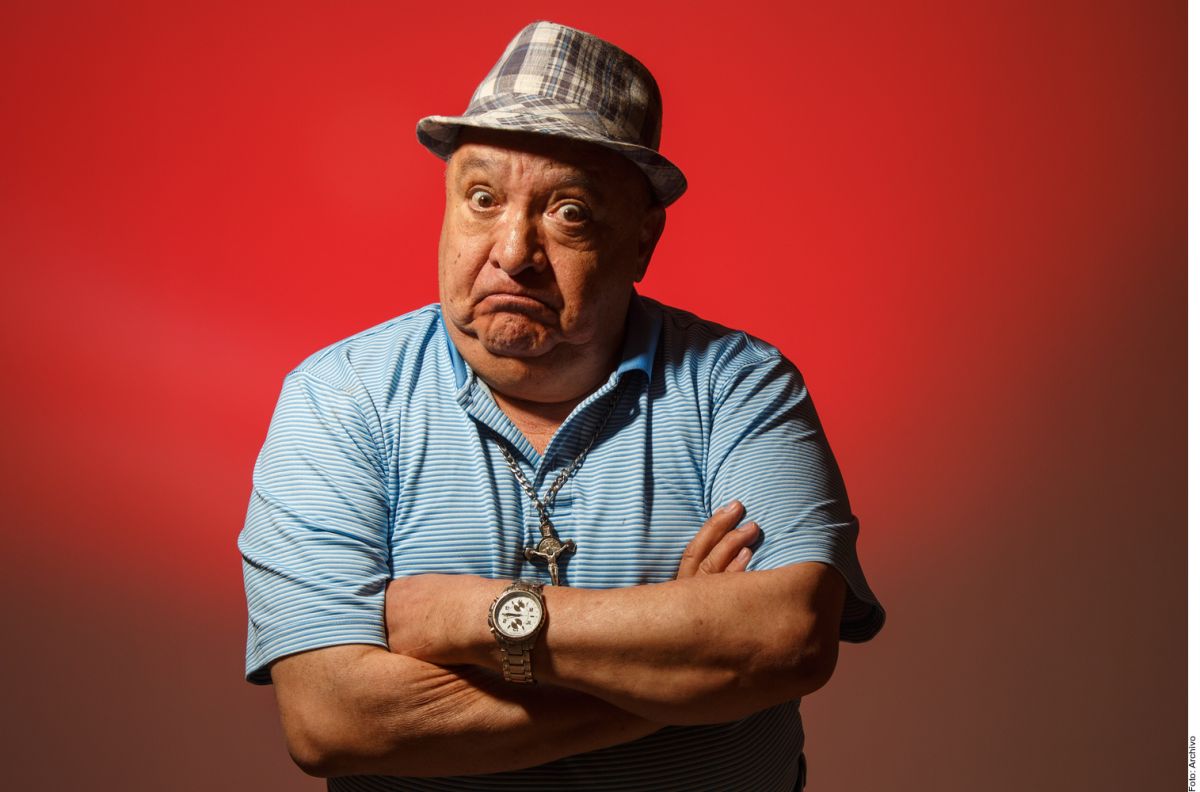 Luis de Alba He is hospitalized after a fall he suffered in Monterrey.

The accident occurred on Wednesday, September 22 and led to a periprosthetic fracture of the right femur, so the 76-year-old artist will have to undergo surgery.

According to a statement released on the actor’s social networks, the mishap occurred when he was in an interview to promote this weekend’s shows in the royal area.

“I had to be rushed to a well-known hospital, where I am going to stay so that the studies and pertinent surgery are carried out.

“I hope it is not something more serious than it appears. Through my press office I will keep you informed of the results, I appreciate your concern, sending blessings to the public and friends who have been concerned about my health“, It reads in the office.

They ask for support to pay for surgery expenses

Close to the “Pirrurris”, as he is also known, they created an economic aid campaign to pay for his medical expenses, which will amount to around $ 400 thousand pesos.

Support is through GoFund.org, an independent public charity platform. According to the update of the platform, up to 9:00 p.m. this Thursday, 1,370 pesos had been collected.