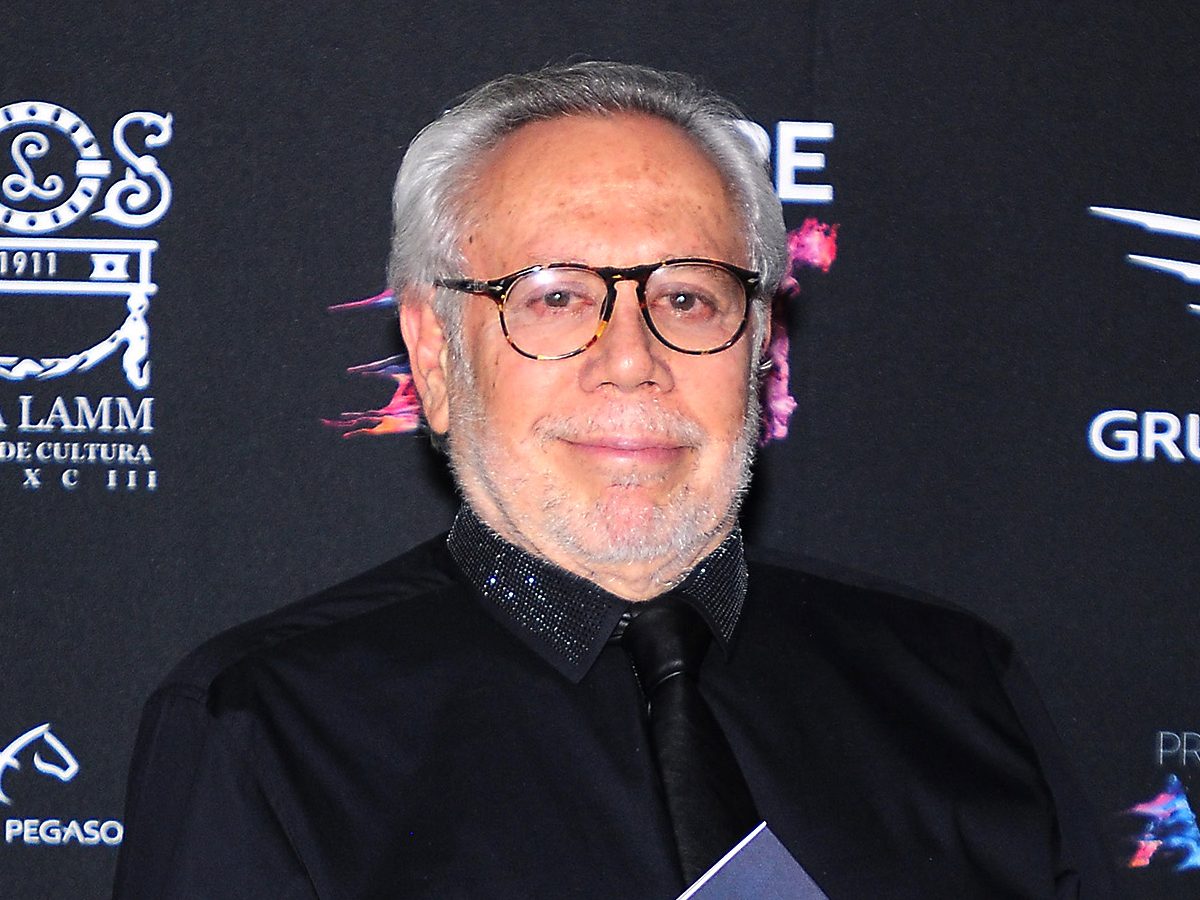 The producer Luis de Llano broke the silence to clarify that it is not true that there is a catalog within Televisawhere Mexican actresses are supposedly placed to offer “sexual exploitation” with personalities and even executives of the Mexican television station.

During the most recent program Yordi Rosado posted on his YouTube channel, Luis de Llano Macedo He shared some aspects of his personal and professional life, where he could not avoid being questioned about one of the most controversial issues that has been handled within the show business in Mexico.

It is about the supposed catalog in which they would include photos and all the personal data of actresses to be located by those who need their services.

However, the music producer who also created important musical groups such as the Timbiriche and Garibaldi band, put an end to the speculation, as he assures that said catalog has never existed and that it is only a myth.

“I’m going to tell you the truth, it never existed. There was a book to do castings that had it (Eugenio) Cobo (director of the CEA) and there you chose your actresses to make soap operas and series“, answered.

And he stressed that everything was created by the way people imagine that producers act and how they choose the talent that will participate in their projects.

“But that was a myth to me, I never knew about it. I know that many actresses had many stories and there were many rumors because Can you imagine the producer being a corrupt man sitting with a cigar and twenty old women waiting outside. It is not true, the producer takes some terrible friction. It’s more myth than anything else.“, he pointed out.

He recalled that, although there was no such inventory, there was everything in the artistic world, where “the worst were the mothers who arrived with their daughters” and suddenly they were the ones who offered them.

And he was forceful in ensuring that these types of myths will remain in force in the world of entertainment and other levels, including politics.

“It is a myth that exists and will exist but in the cinema, on television, in the theater. But then it goes to bigger levels because it turns into politicians and they turn into rumors of everythingbut that’s what gossip magazines live by”, he said before concluding that he is a model that people inspired by soap operas live by, and that they follow him in an aspirational way like a dream.

You may also like:
–TelevisaUnivision: ‘Tu Cara Me Suena’ will now be under the new company, and will be seen in both countries
–Kate del Castillo reveals the ultimatum that the owner of Televisa, Emilio Azcárraga, gave her in their courtship
–VIDEO: Chabelo is accused of mistreating his work team on Televisa