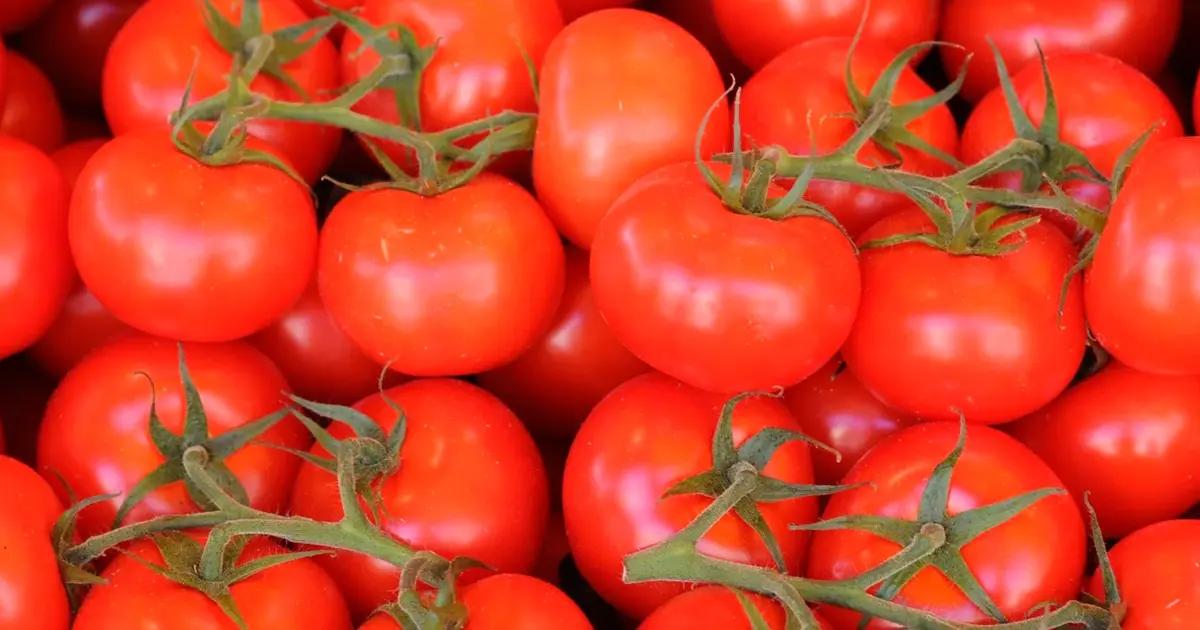 Mexican drug trafficker Luis Eduardo González García, who posed as a successful Chicago businessman to distribute drugs and send millions of dollars in profits to Mexico, was sentenced to 30 years in prison, according to the Department of Justice.

The US government’s indictment against Gonzalez alleges that he established a “sophisticated” network of warehouses and front companies that posed as legitimate businesses to distribute cocaine in Chicago and nearby suburbs and launder millions of dollars in proceeds.

According to U.S. authorities, the warehouses were located in Chicago and the surrounding suburbs of Naperville, Arlington, Heights, and Plainfield, although the network also allegedly extended into Texas and Georgia.

The managers of these warehouses, under the protection of González García, created shell companies registered with local governments as if they were legitimate businesses, according to information from the Department of Justice.

Those businesses, which claimed to sell furniture, snacks, laundry detergent, or other items, operated their websites and hired employees to hide the distribution of cocaine.

From 2012 to 2017, Gonzalez was responsible for distributing thousands of kilograms of cocaine in the United States and laundering more than $50 million in proceeds from the sale of the drug.

The drugs were mainly concealed in boxes that allegedly contained the items that the front companies intended to sell and were transported from Mexico by land and then returned with the cash.

A single shipment could contain up to 100 kilos of cocaine or up to USD 1.5 million in cash, the Justice Department revealed.

Between 2012 and 2017, according to investigations, Gonzalez Garcia distributed thousands of kilos of cocaine throughout the United States and laundered more than $50 million in drug trafficking profits.

According to authorities, the drug trafficker owned yachts in tropical locations, expensive gold watches, and SUVs and lived a luxurious life until he was arrested in 2018 by the DEA drug enforcement agency at the Chicago airport.

In his defense letter, Gonzalez said he got into drug trafficking when his tomato-growing business failed, and he had a moment of “bad judgment,” according to information cited by ABC 7.

In addition to the 30-year prison sentence, U.S. District Judge Ronald A. Guzman fined Gonzalez Garcia, a native of the city of Monterrey in the state of Nuevo Leon, $1.5 million.

U.S. Attorney announced the sentence for the Northern District of Illinois John R. Laush and Special Agent in Charge of the Chicago Division of the U.S. Drug Enforcement Administration (DEA) Robert J. Bell.

“By successfully laundering tens of millions in drug proceeds to himself and his cartel associates in Mexico, the defendant not only undoubtedly enriched himself but also enriched the Mexican drug cartels, some of the largest drug cartels in the world.