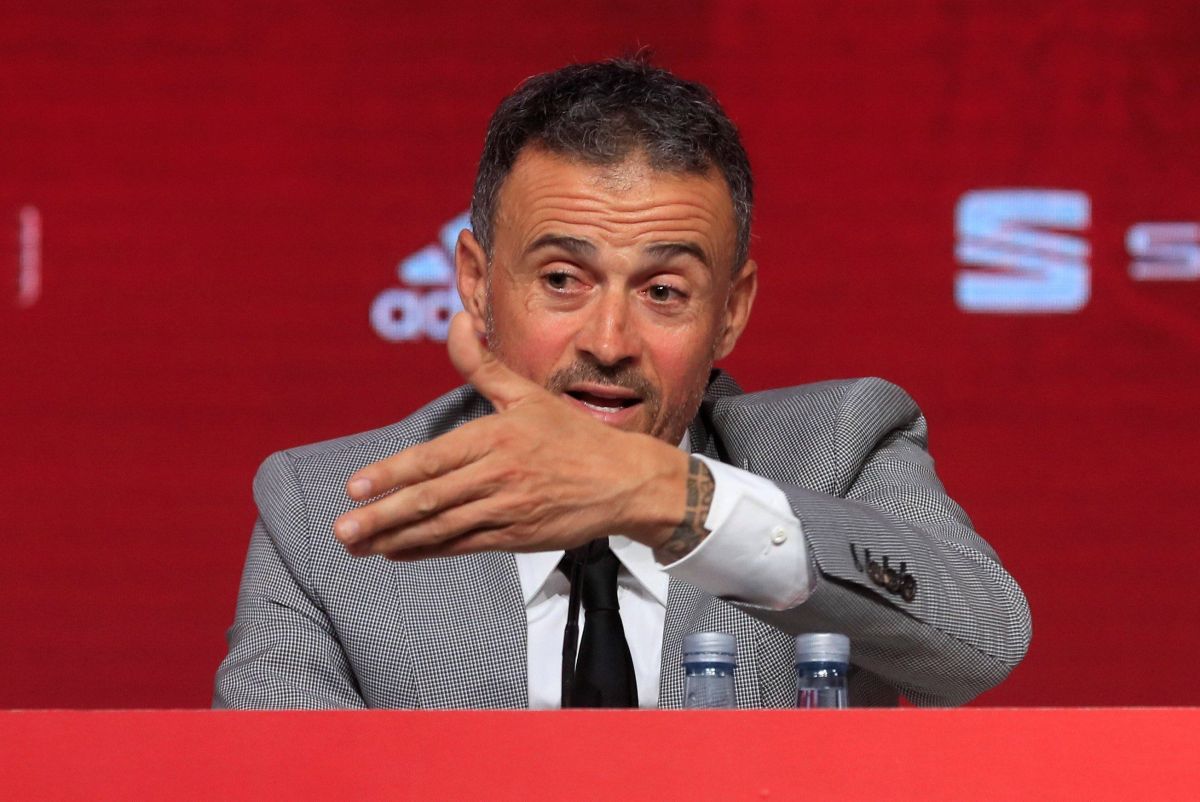 The Spanish team is already preparing its next matches in the Nations Cup against Switzerland and Portugal respectively, due to this and the importance of getting the necessary points to advance to the next phase, Luis Enrique he wanted to innovate his training; after using walkie talkie to give directions.

This innovation has surpassed all limits in clubs and at national team level, but it is also intended to send all instructions to its players and also to protect their health with respect to their voice.

The Spanish used a technological gadgetalong with some walkie talkie who, in turn, transmitted all the instructions to their footballers through some small speakers arranged in the back and close to the neck of his technical training bib.

Beyond taking care of your health, this also helps Luis Enrique to be literally on top of his players so that they comply with all the tactical exercises and later, in some matches between his footballers.

“I hope I don’t shout too much because I’m not used to addressing people who are far away in a low voice”Luis Enrique commented in the video of the Spanish team.

Now, the next step is to know if this method will be implemented in the official games, although it will be very unlikely, since the opposing team will easily listen to the coach’s instructions regarding strategies and/or instructions.