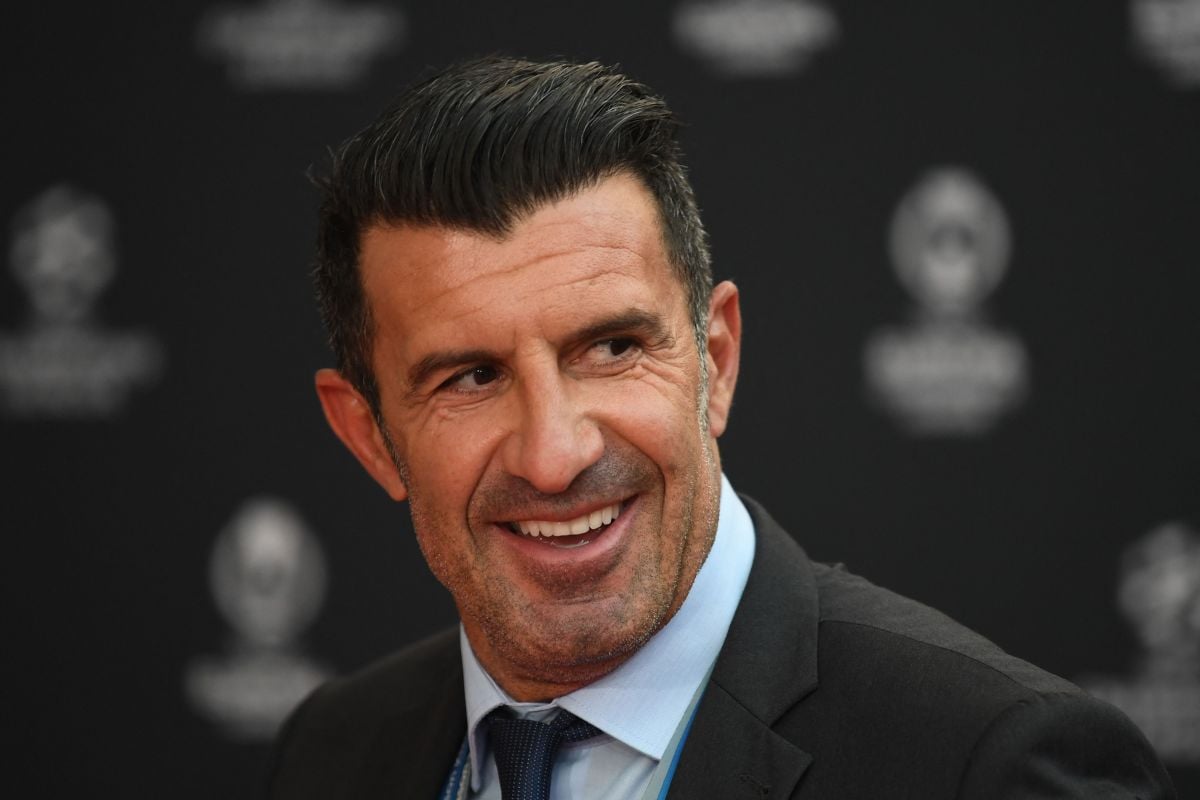 Portugal’s Luis Figo continues to make history in the world of soccer even 13 years after retiring and the latest news from the former Real Madrid star is that he was at the mark of a new Guinness World Record by playing at an altitude of more than 6,000 meters above sea level and in zero gravity.

As part of a campaign by the financial company MasterCard, Figo made an appearance along with seven other players inside a 75-square-meter space in a plane suitable for soccer, with cameramen and technicians filming everything in images that were recently broadcast.

In addition, the winger scored a right-footed goal despite the difficulty of movement in zero gravity, which helped his team beat their opponents 2-1.

After the activity, Figo spoke to the media about the feat, which he described as a “unique and unforgettable” experience that he is unlikely to repeat.

“After participating, I think it is a unique and unforgettable experience that deserves to be in the Guinness Book of Records. It is extremely complicated and difficult to be able to play in those conditions,” said Figo.

At 49 years of age, the 2000 Ballon d’Or winner can boast an enviable physique that he shows off day after day on social networks, but now he can also add to his long list of successes having been recognized with a Guinness World Record.

Watch the video of the meeting here: