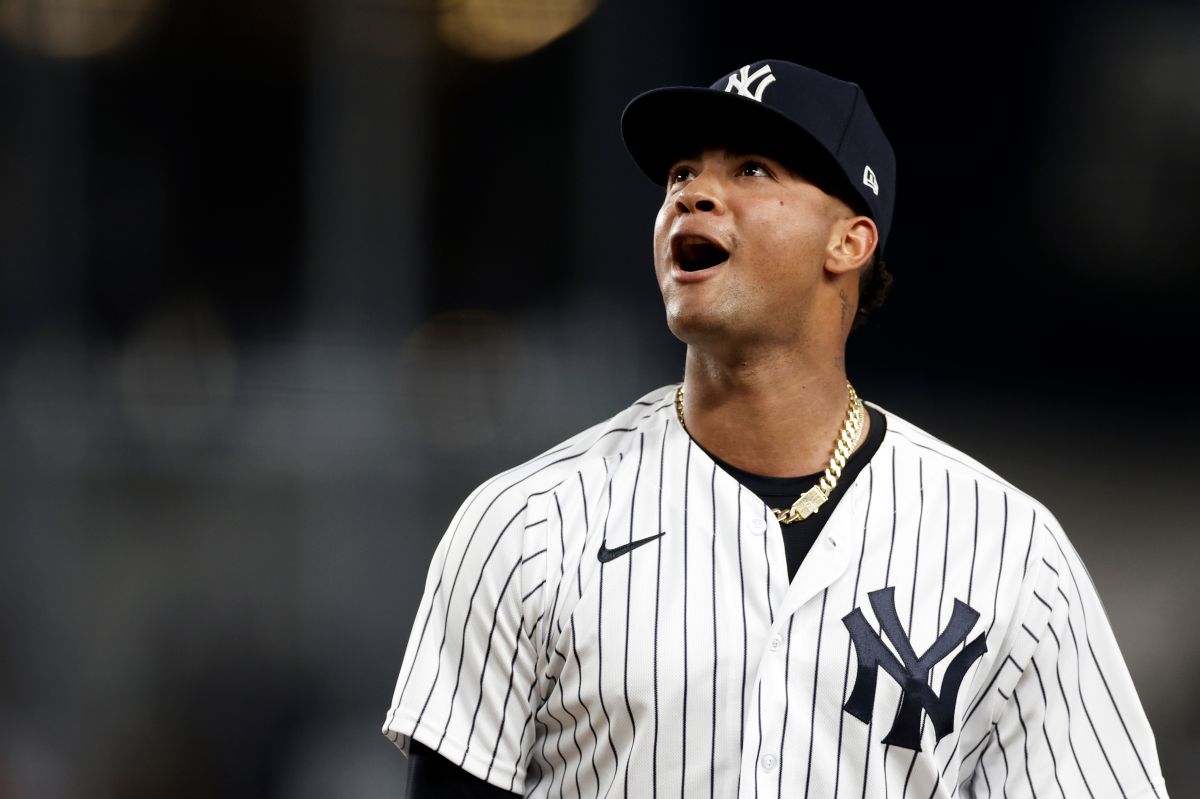 Luis Gil is a Dominican rookie who has become the new New York Yankees sensation. With just three starts, he made MLB history. His path is just beginning and excites New Yorkers as much as the Dominican Republic.

This Tuesday he completed his third start brilliantly, allowing no runs in 4.2 innings against the Boston Red Sox. That is why he entered the history of the Major Leagues: he became the First pitcher to not allow runs in his first three MLB starts.

Luis Gil is the first pitcher in @Yankees history to begin his career with 3 scoreless starts. pic.twitter.com/B7LhrSrmLg

Gil made his debut on August 3 against the Baltimore Orioles: he threw 6.0 innings, striking out six opponents and allowing only four hits.

Five days later he faced the Seattle Mariners and over five innings he struck out eight opponents.

Finally, nine days later, he gave us another dominant display against the classic Yankees rival. New York beat Boston, and even though the Azua native didn’t win, his performance didn’t go under the table.

“With God everything, without him, nothing,” exclaimed the right-hander through Twitter, who is a member of Tigres del Licey on the Dominican ball.

23-year-old Luis Gil was returned to Triple-A after tonight’s doubleheader. Why did it go down if your performance was fantastic? Because he entered the roster as a “27” player, as a replacement for COVID.

In theory, he never made it to MLB. And for roster management, he is “returned” to the Minor Leagues. Still, his work on the mound has given Yankees managers plenty of reason to consider giving him a permanent spot on the team in the coming weeks.

Is the next diamond star born for the Dominican Republic?