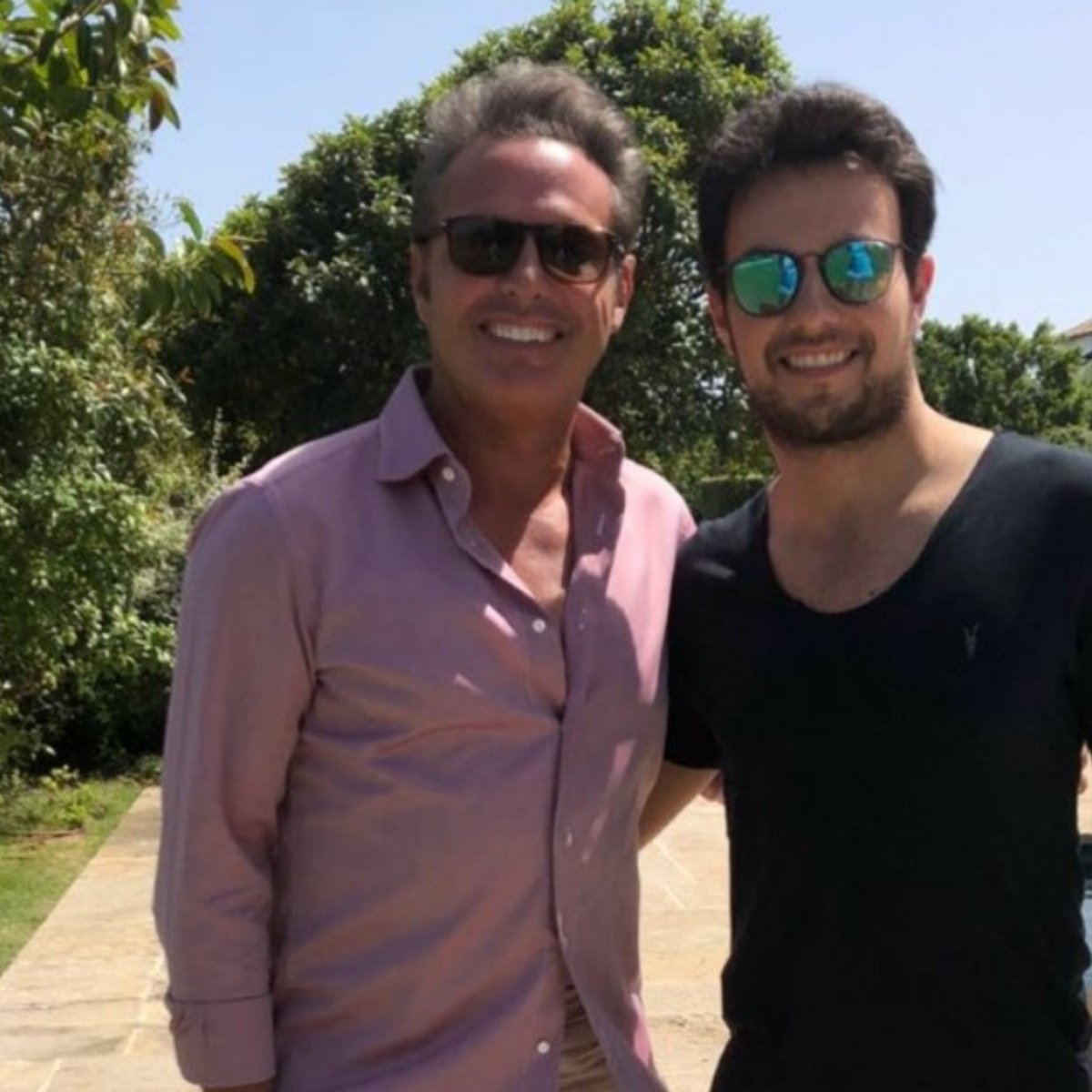 There have been several celebrities who have attended the GP in Mexico. However, Luis Miguel, who was invited by the driver Checo Perez, surprised the audience with a public appearance.

In American Post News, we have informed you that Luis Miguel does not usually make public appearances. However, he could make an exception for his friend Checo Perez, who is known to be close to him.

Journalist Martha Figueroa announced that Luis Miguel is planning to travel from Madrid to Mexico City. Here are the details.

Luis Miguel, the guest of honor of the GP

It is expected that the Formula 1 Mexican Grand Prix will have great celebrity guests, among them Luis Miguel, or at least that is what Martha Figueroa assures, who revealed that Checo Perez invited the singer:

“I don’t know what I heard, because I don’t know, because then we’ll go around spreading it around, but according to the sports press, Luis Miguel is coming to Formula 1 because Checo invited him,” she said.

According to the statements made by the hosts of the program “Con Permiso,” the singer is currently living in Madrid and is very happy about his alleged engagement to Paloma Cuevas.

Let’s remember that Luis Miguel has already been spotted with Checo Perez on previous occasions, and it is even known that the driver is a big fan of the singer.

When will there be a new album by Luis Miguel?

It has been announced that singer Luis Miguel will return to the stage after four years of absence, with around 200 concerts.

Likewise, Luis Miguel has plans to release a new album in 2023, which is speculated to have already been recorded.

So far, Luis Miguel has not been captured in Mexico. However, it is speculated that he could make a surprise appearance at the GP with Checo Perez.