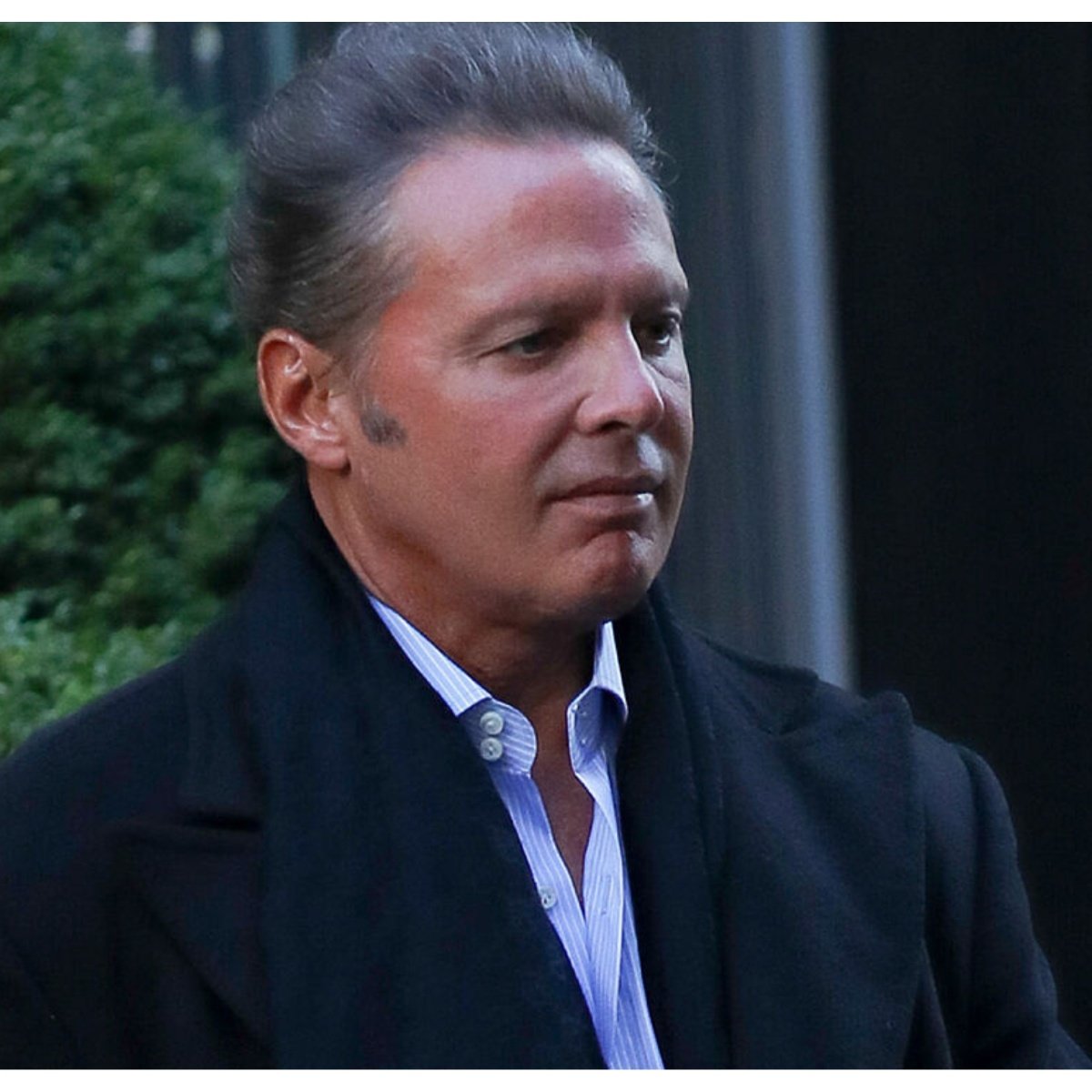 Do youLuis Miguel again is in bankruptcy? A close friend of the singer revealed that “El Sol” is experiencing a strong once again economic crisis because of whatand the millionaire fortune he earned with his bioseries on Netflix has already been spent.

During an interview with the magazine TVNotas, the informant assured that the singer had not had a good time, since in 2021, suffered an accident where he almost lost his arm, and to recover he had to invest part of his money in hospitals, doctors and treatments. However, this is not why you have spent your millions.

According to the informant, despite the fact that Luis Miguel made a fortune with his Netflix series, the interpreter of “Guilty or not”, spent almost everything on his excesses with alcohol, a life of luxury and women.

Luis Miguel could again be bankrupt

How we inform you in AmericanPost.News “Luis Miguel, the series” saved the singer from bankruptcy when his first season was released in 2018. Since, according to the informant, he they paid five million dollars for each season to the interpreter, that is, 100 million pesos for each one, a total of 300 million pesos for all three seasons.

But since the 51-year-old singer has been used to “wasting” money, there is hardly much left of this fortune: “unfortunately he is bankrupt, well He has never taken care of his money and despite not having a job, he continued to squander it“Said the source.

“He spent a fortune on his follies, he continued with his excesses, women, alcohol and luxuries … Now life is taking its toll,” he revealed.

“The Sun of Mexico” has not had much work

Due to the pandemic, “El Sol de México” has been away from the stage since 2019, so spending more than two years without going on a concert tour or having released an album, is affecting the artist’s pocket.

“Indeed, It has not generated income and it only remains to make a record with Warner, but there are not many expectations that are had with him, his last productions have not been the great success ”, declared the informant.

The informant assured that Luis Miguel currently you are depressed about your situation, as he has again had to make money loans to his friends wealthy, and even is living in a borrowed house in Los Angeles; So this 2022 he plans to release a new album to try to recover his finances.