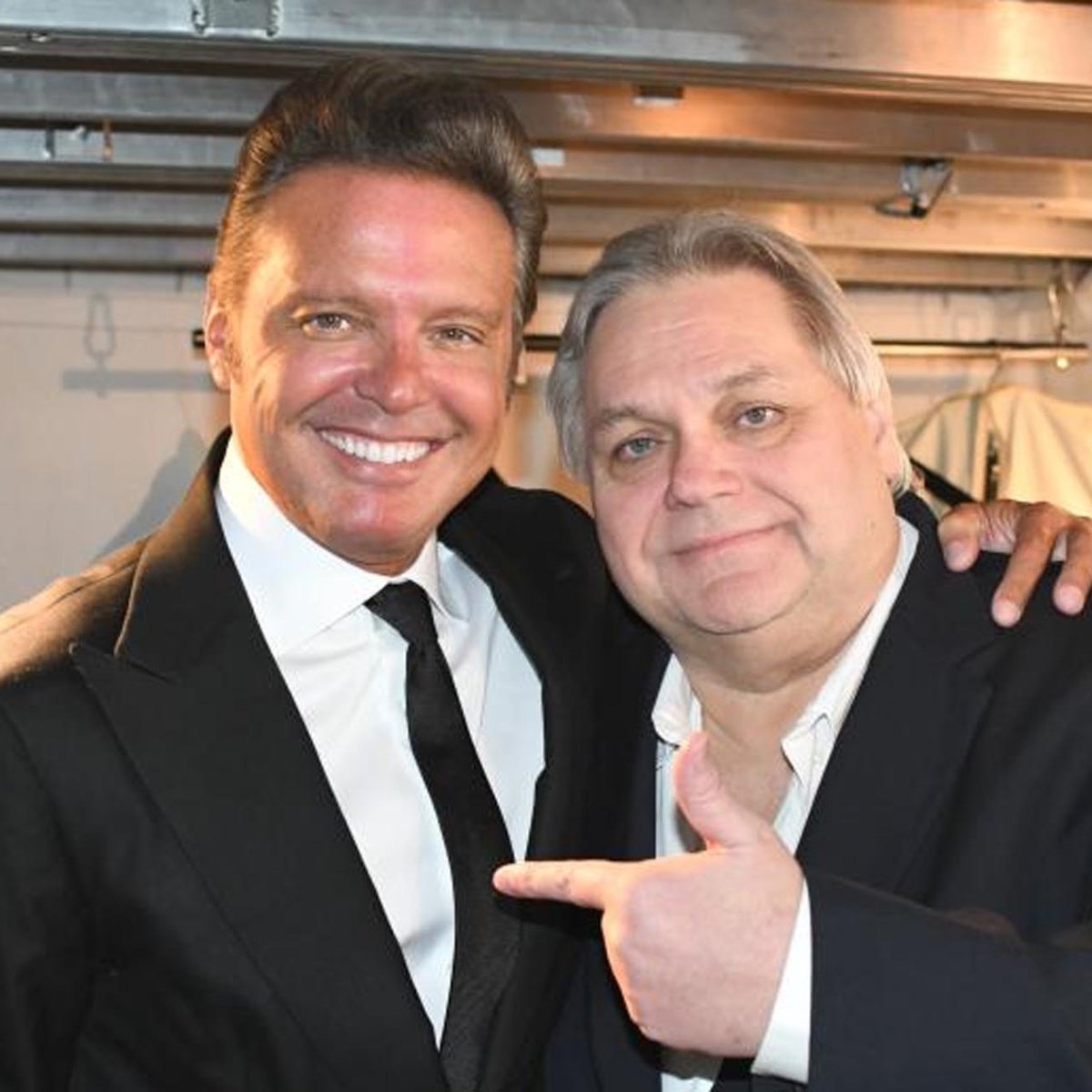 It has been rumored for some time that the singer Luis Miguel again is in bankruptcy, he has not come out to speak about it, but his friend the businessman Carlos Bremer, has come out to deny the rumors, ensuring that the “Sun of Mexico” has no economic problems at the moment.

After being interviewed on the Ventaneando program, the businessman was questioned about his friendship with Luismi and they asked him directly if the Sun I was bankrupt again, just as it was before the premiere of his bioseries on Netflix.

As a businessman, he did not hesitate to talk about his friend’s situation and assured that he will always support him despite the problems that the singer may have, and Bremer also explained how the singer paid off his debts.

“I will always be his friend, I will always take care of him, for me he is someone who has given Mexico so much, and I don’t care what problems he may have, you always have to be there to support him.”

Carlos Bremer denied that the singer is bankrupt

In addition, Bremer spoke of the debts that Luismi had years ago, but pointed out that now he does not face financial problems, Well, he managed to recover after winning a millionaire fortune thanks to his Netflix series.

“He took advantage of the opportunity, cleaned up all his mistakes, and today he was very well with everyone, he fulfilled his debts to everyone and again gave us the emotion of having him again as the great that he is, and not just more. That, he resurrected his songs, now our young people enjoy them, it is something that the truth when we made the rescue plan we had not seen it, we did not see it coming ”.

The businessman also revealed that The sun did not want to sing again for his tinnitus problem, which affects his hearing, but they encouraged him to return to the stage, as this was the only opportunity he had not only to get out of financial problems but to save his artistic career.

How much did Luis Miguel charge for the Netflix series?

Finally Bremer emphasized the great talent that the singer has and the way in which he dominates the stage. It should be noted that Carlos Bremer was one of the businessmen who participated in the financial rescue of the singer Luis Miguel through the bioseries and it is said that for this project the singer would have received 35 million dollars.