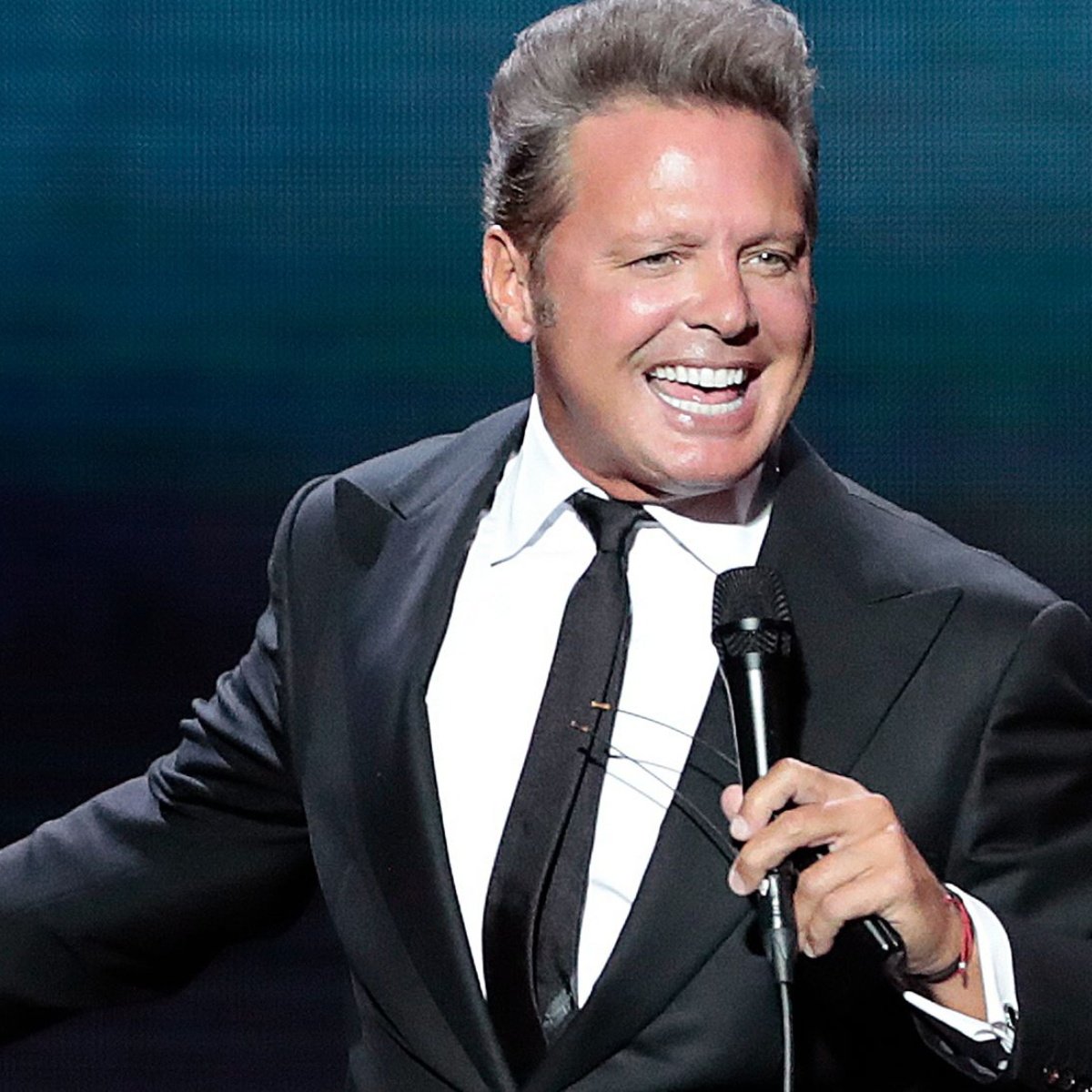 Luis Miguel reappeared and was caught shopping in a mall in Miami, where he surprised by showing a relaxed look, alone and with a younger appearance.

In AmericanPost.News We let you know last April that the singer Luis Miguel celebrated his 52nd birthday, however, he has not been seen publicly for several months.

The so-called “Sol de México” was caught buying personal things, although he highlights that they did not have security, something uncharacteristic.

Where is Luis Miguel located?

The singer was captured in Miami, Florida, where he currently lives, although he had not been seen for several months, so he was surprised to show a younger appearance than in recent times.

During his visit to the mall, the singer Luis Miguel wore shorts and a white T-shirt, something casual for the hot day.

According to the photographs that were taken in the mall, the famous bought several personal items, among which a fragrance stands out.

As expected, the photographs that were broadcast by the program “El gordo y la flaca” caused a stir on social networks, as many of his fans claim that he looks “younger”.

According to the testimonies of some workers of the shopping center, Luis Miguel asked what was the most exclusive fragrance and as seen in the video he took several minutes smelling samples of perfumes, they detail that he was very kind.

Although for a moment it seemed that she hadn’t liked anything, she finally decided on a $250 perfume and continued her walk.

Let us remember that this is one of the few opportunities that the cameras manage to capture Luis Miguelsince his last formal appearance in public was at the end of 2020.