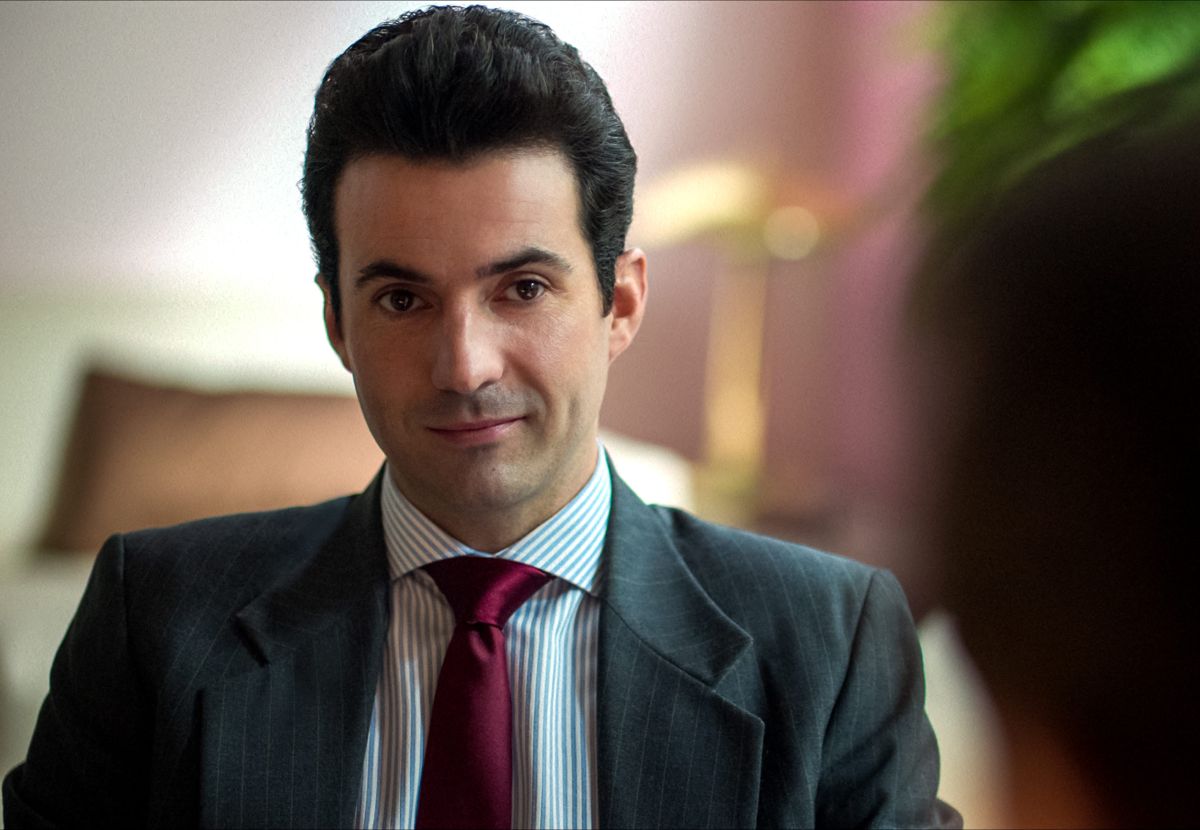 Undoubtedly ‘Luis Miguel, the series’ has become a worldwide phenomenon of the giant Netflix streaming service which recently premiered its third and final season on the platform. This television production tells us the origins of Luis Miguel Gallego Basteri, known by his stage names like ‘El Sol’, ‘Luismi’ or ‘Micky’, a series that covers the jump to stardom from one of the largest and most successful artists in Latin America due to his wide range of musical styles, among which we can highlight funk, pop, ballads, boleros, tangos, jazz, big band and mariachi.

This biographical project stands out most of all for the various plot twists that involve Luis Miguel, character played by Mexican actor Diego Boneta who has managed to provide viewers with an identical copy of the interpreter from Mexico, as well as the emotions and all the controversy about the main character, but above all the loyal Netflix subscribers have known how to value the wide cast of all the characters who managed to captivate to his audience with his interpretations throughout the three seasons of the series.

One of the remembered characters who left an indelible mark on ‘Luis Miguel, the series’ that still has a leading role in the third season is the malevolent and spiteful Patricio Robles, who is played by the Mexican actor Pablo Cruz Guerrero. This character made his debut in the second season and is remembered as an ambitious and impertinent person who made life miserable for ‘El Sol’ and fans began to hate him simply for the way he harmed his musical career the most. by Luis Miguel.

Although he became one of the most hated and controversial characters in the series due to his somewhat self-centered attitudes, the truth is that many viewers praised the work of Pablo Cruz Guerrero in playing Patricio Robles during the second and third seasons; However, a curious fact that caught the attention of the viewers was that this character did not exist as such in the real life of Luis Miguel, but rather Patricio Robles is inspired by various agents who worked with ‘Luismi’ in the early 90’s, considered the most fruitful stage of his entire career.

Let us remember that in the first season of ‘Luis Miguel, the series’ viewers met Hugo López, the Argentine representative of ‘Micky‘and one of the people with whom he has had a more popular father bond. Luis Miguel found out that López suffered from colon cancer and was diagnosed five years after being part of the ‘El Sol’ team.

Through the chapters of the first season, it is confirmed that Hugo López had overcome the disease but later returns to his body, this time to a greater extent until finally ‘Luismi’ knows his death. For this reason, he joins the team of Luis Miguel Patricio Robles through his talent agency, which came to strengthen his team and help with all the work that the Mexican icon had ahead of him.

– They criticize parody of “La Bikina” in new promotion of “Luis Miguel, the series”